FLASH NEWS
RICHARD GINORI ANNOUNCES A NEW NAME AND BRAND...
Retrospective exhibition of works on the 25th anniversary...
Fabiana Gabellini and the charm of actress Carlotta...
RICHARD GINORI LANDS ON WECHAT TOO
The Shoemaker of Dreams: the story of a...
Fabiana Gabellini: a synthesis of pure elegance has...
《Bouquet》C. J. Sunny Yen Solo Exhibition
RITA ORA WEARS RALPH & RUSSO TO LUISA...
Letter to Europe – Days of Poetry and...
AZA-LEA PREVIEW THE “CHARLOTTE” COUTURE CAPSULE
KLOPMAN WINS THE “INDUSTRIA FELIX” AWARD
《The  National Treasures》A Close Look at Taiwan’s Traditional...
Fabiana Gabellini and her Fall 2020 pre-collection presented...
Shaping a Dream Join us in the Ferragamo...
Home Arts is Culture Congratulations for Master Chen Chi-Tsun be the winner

Congratulations for Master Chen Chi-Tsun be the winner

Renowned sculptor Chen Chi-Tsun is one of Taiwan’s most eminent artists based in Tainan. His outstanding achievements in traditional crafts and modern arts have become part of the important assets in Tainan’s art society. Master Chen’s apprenticeship in traditional Buddha statue woodcarving began at the age of 14 and lasted for four years. He became a practicing sculptor at 18, and won first place in the Tainan Fine Arts Exhibition in 1988 at the young age of 25. In the following year, he was awarded the Chimei New Artist Support Program, winning instant fame. Undoubtedly, Master Chen was already a well-known figure in Taiwan’s art circle in his youth.

For those who rise to fame early in life, it is most important to avoid being stranded in one’s own success and making no progress thereafter. However, Master Chen never rested contented with his early achievements, and proceeded to delve deep into the art of sketching, painting, contemporary sculpting, and engraving art, thus breaking free from the limitations of traditional crafts and bringing sculpting to a new level of accomplishment. Through close observation of objects and deep reflection, he applies techniques of traditional woodcarving to contemporary sculpting. As a result, in many aspects of his work, such as facial expressions, body proportions, or even soft lines carved on hard wood or intricate clothes details, Master Chen’s work re-presents the solemn, dignified, and serene beauty inherent in traditional deity statues, and vividly communicates the moment of heartfelt joy in daily life. If a word must be chosen to describe Master Chen’s oeuvre, the word is “Sincerity.”

It is common for artists to attend to their virtue in solitude, but very rare for them to promote the betterment of others at the same time. While Master Chen had achieved early success in his artistic career and had accumulated a rich oeuvre, he still actively participates in various art exhibitions and willingly takes on administrative duties both in Tainan City and across Taiwan, making immense contributions to local art societies. He has served consecutively as Chairman of the Tainan Traditional Art Association, the Tainan Fine Arts Association, and the Taiwan Crafts Workshop Association, all of which were organizations where many outstanding artists from different generations were gathered. In terms of age and seniority, Chen belongs to the younger-middle generation; however, because of his exceptional achievement in art and his experience, he was supported by many of the senior and fellow artists to become the first Chairman of the Tainan Traditional Art Association. During his service, he rigorously assisted the Tainan City Government in promoting exhibitions and events on Tainan’s traditional crafts and tourism. He then served as Chairman of the Tainan Fine Arts Association, during which he curated the special touring exhibition held to celebrate the 60th anniversary of the Association. The exhibition toured in Beijing, Malaysia, National Dr. Sun Yat-sen Memorial Hall in Taipei, the Tainan Cultural Center, and the Tainan store of Shin Kong Mitsubishi, and was very well received. Master Chen has been Chairman of the Taiwan Crafts Workshop Association since 2014, and has led delegates of Taiwanese craft artists to participate in exchange events in major cities in China, which had generated satisfactory results. At the same time, he also assisted in the curating of many exhibitions both in Taiwan and abroad, to promote Taiwan’s culture and creativity. Moreover, his home is always on his mind, as he curates exhibitions that showcase Taiwan’s best craft works, so that people in Tainan City are able to appreciate and know the beauty of Taiwan’s craft tradition.

In 2014, Tainan City officially designated Master Chen as the Preserver of Intangible Cultural Heritage in Traditional Art. For the past decade, he was often invited as a committee member in Taiwan’s important artistic competitions. He was also awarded second prize in National Traditional Crafts Award and the Global Chinese Culture and Arts Award. Master Chen’s artistic dedication and contribution have doubtlessly made him one of the most distinguished artists in Taiwan and a excellent model for aspiring artists. 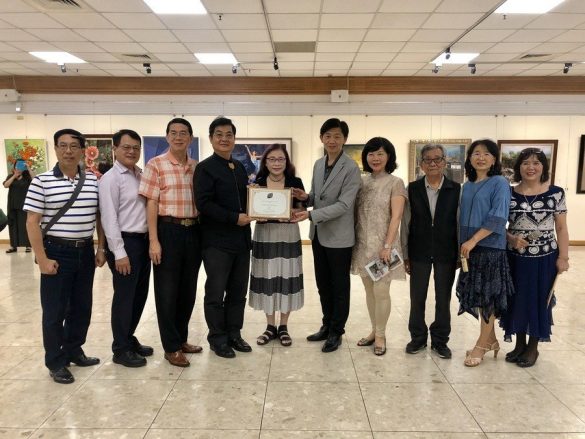 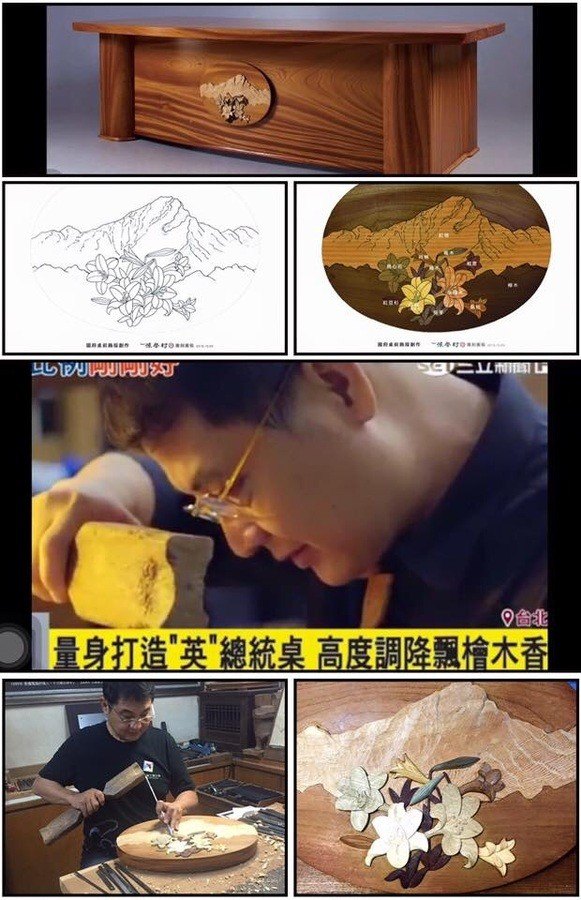 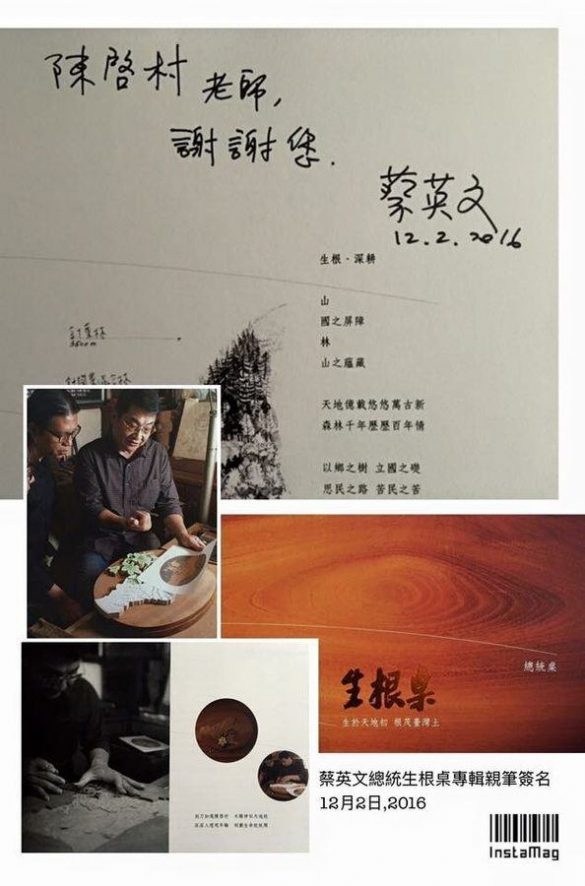 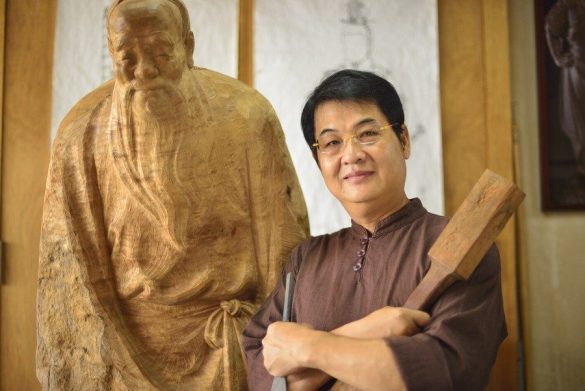 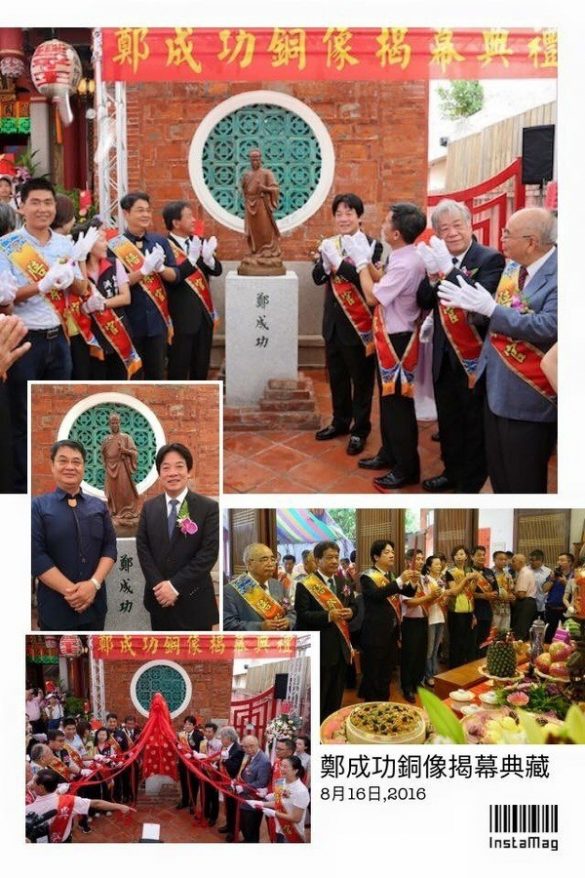 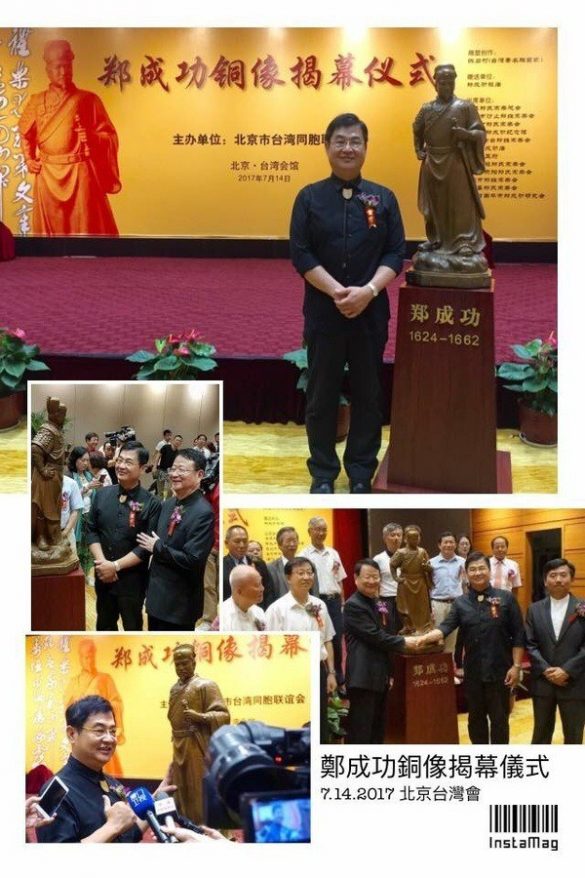 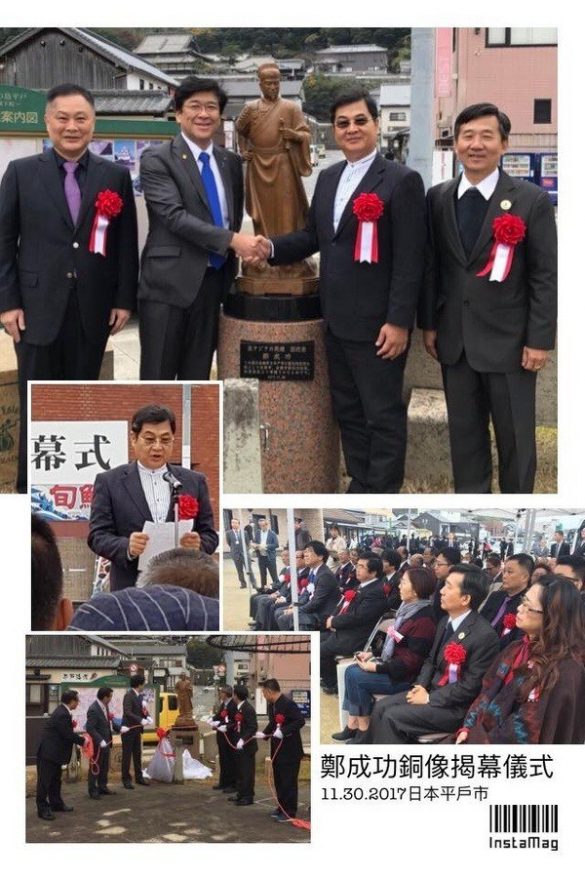 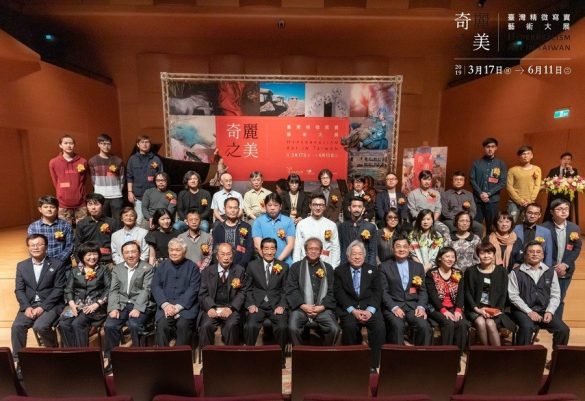 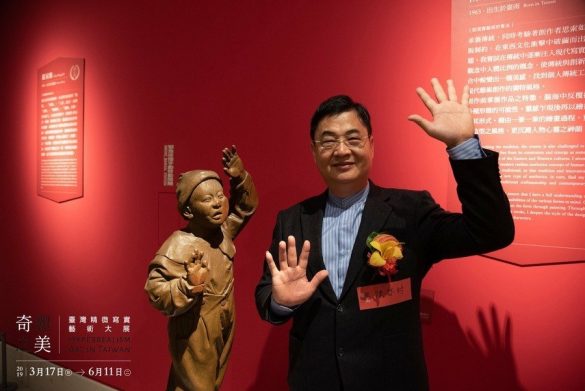 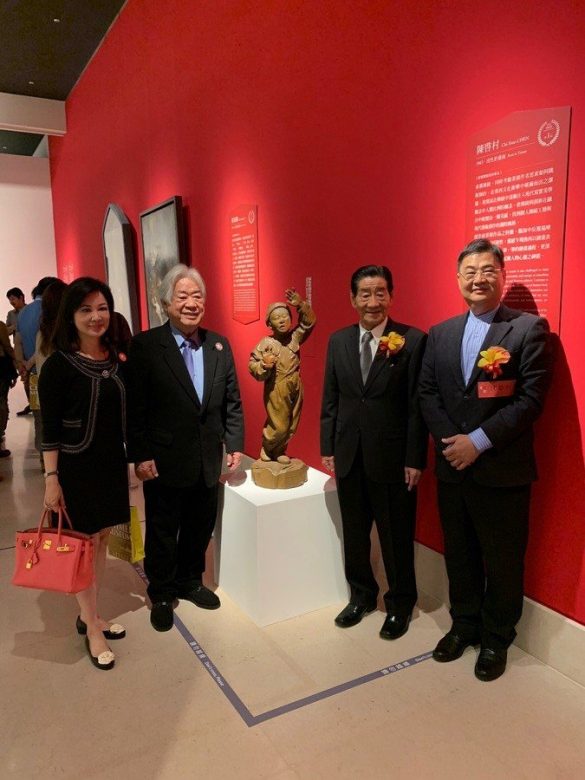 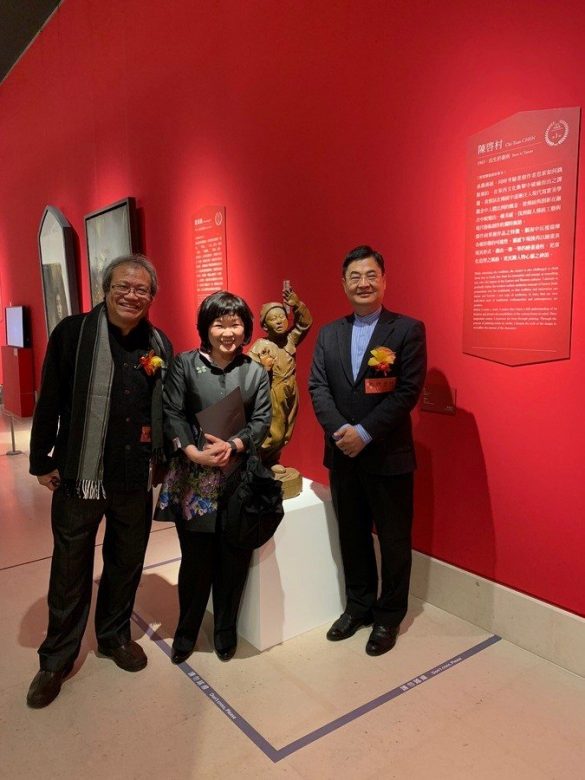 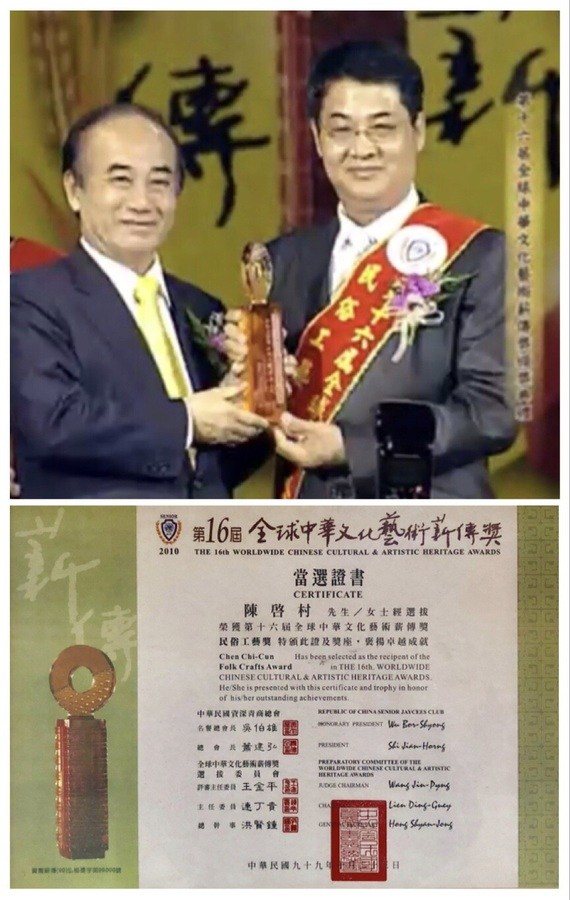 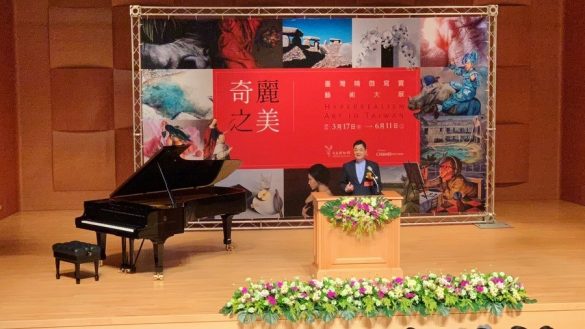 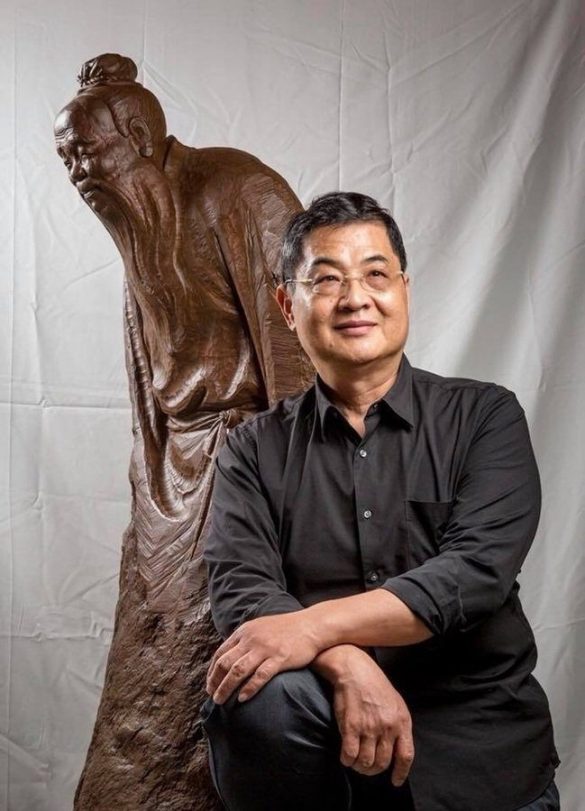 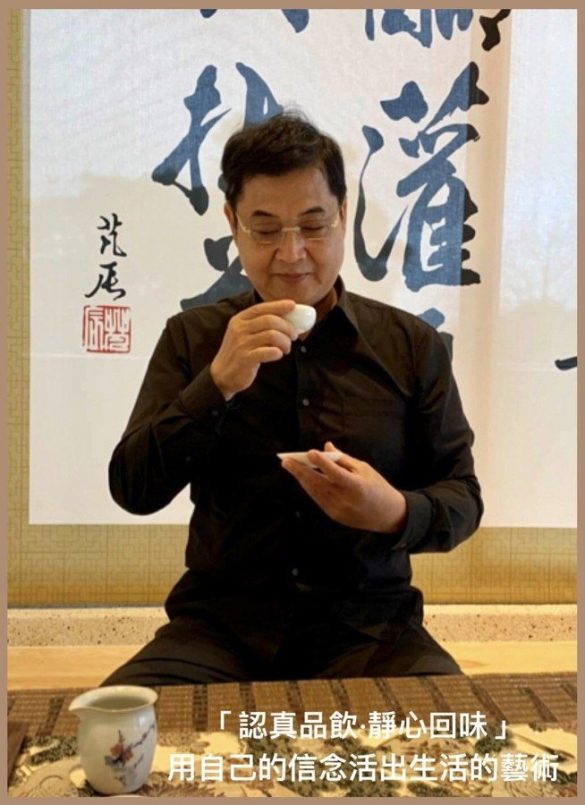 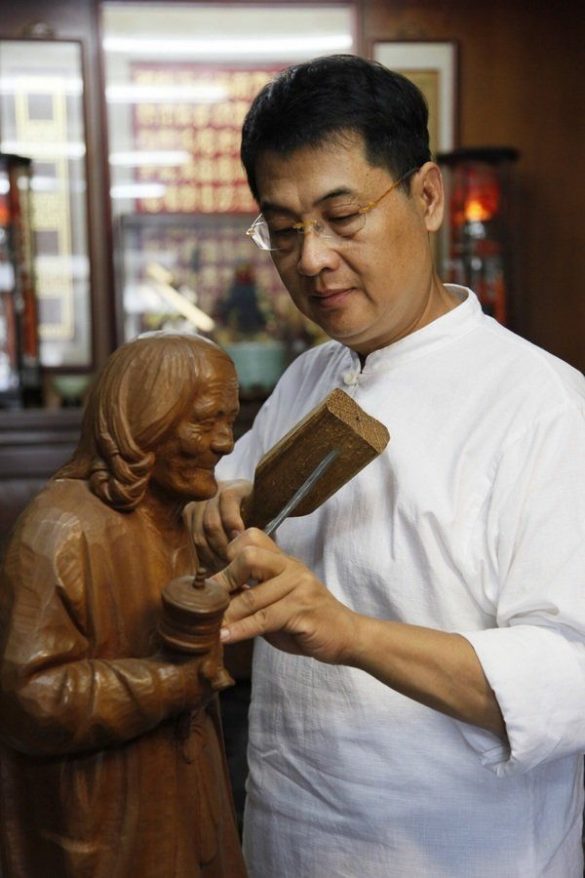 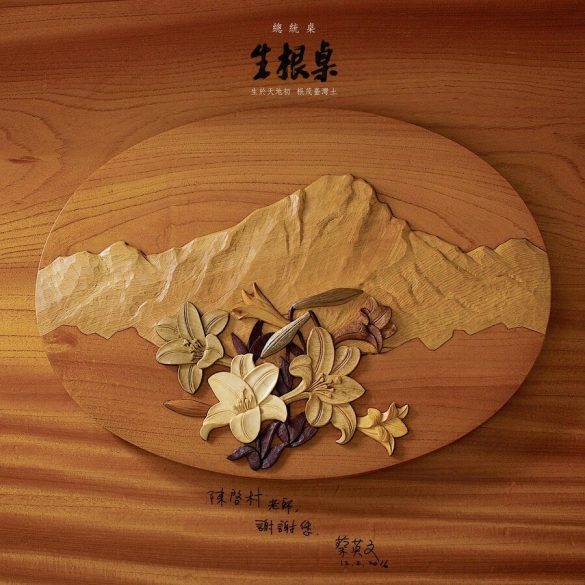 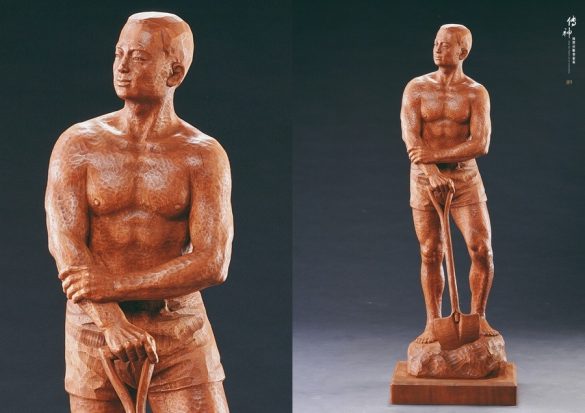 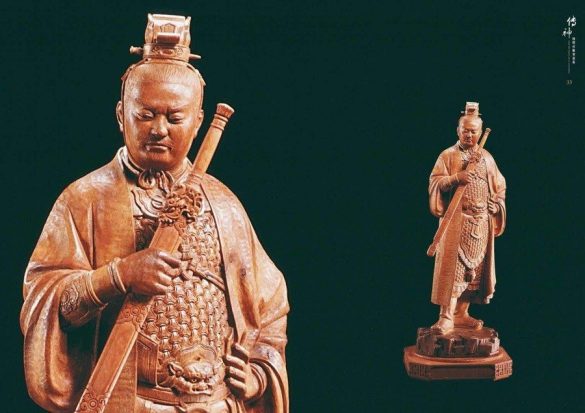 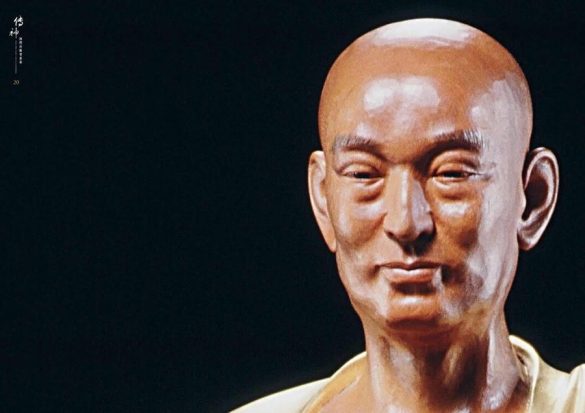 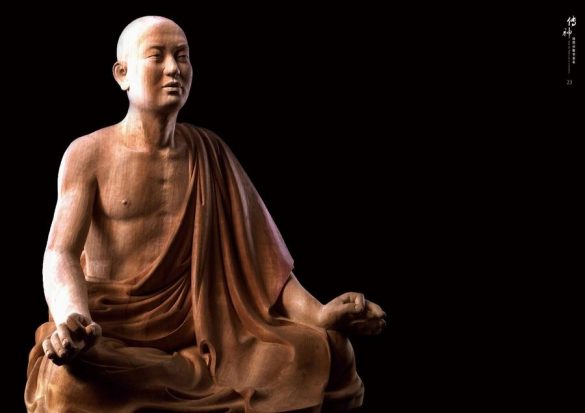 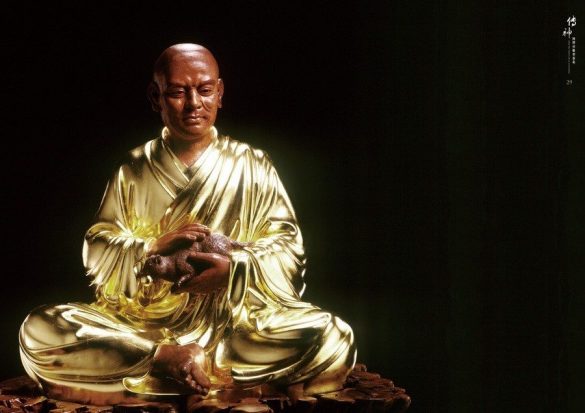 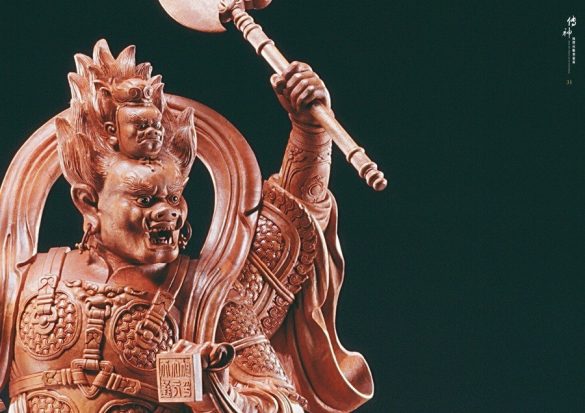 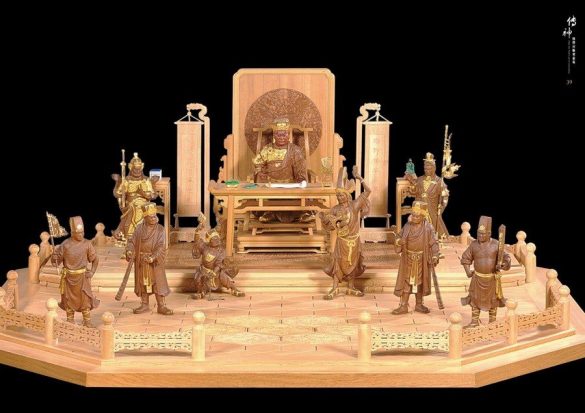 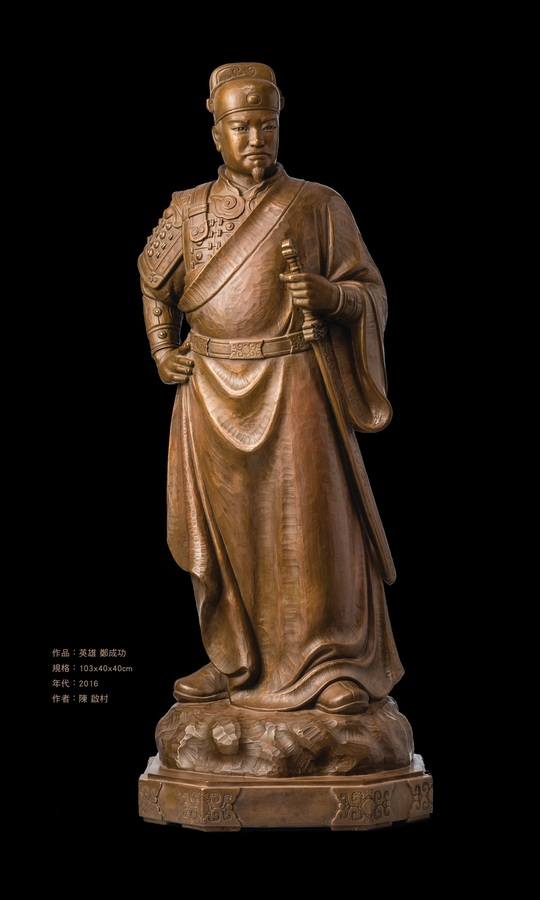 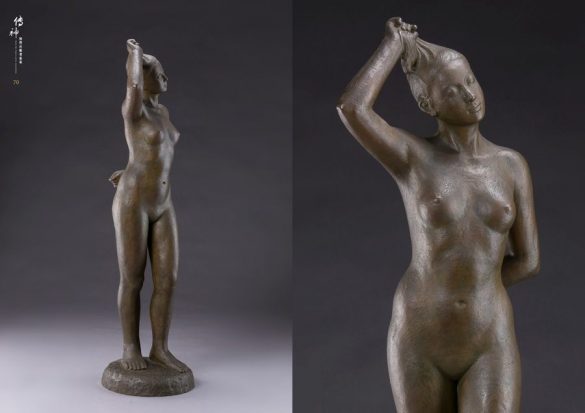 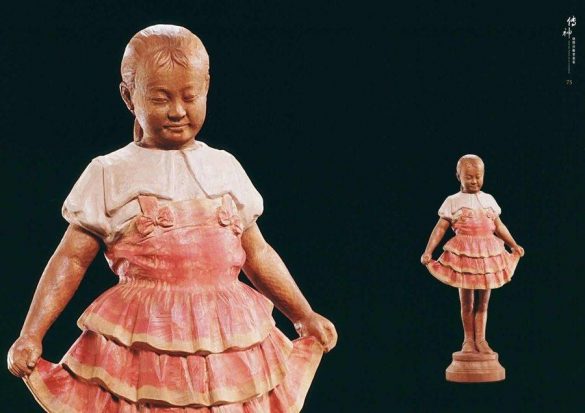 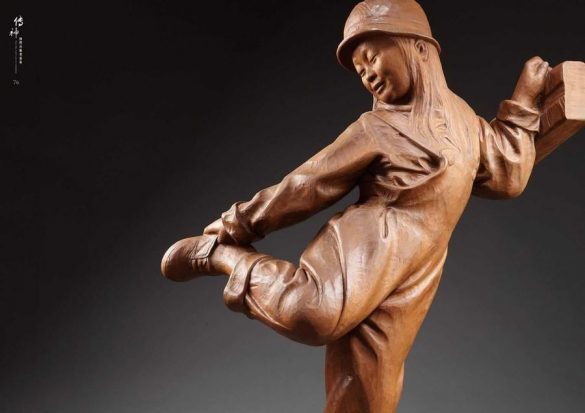 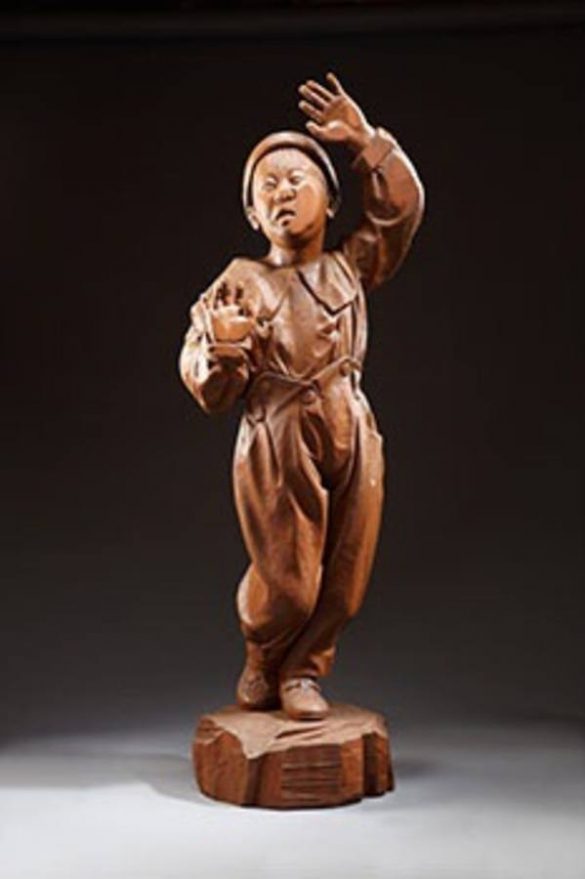 Retrospective exhibition of works on the 25th anniversary...