38 years ago, 10 top ink painters spent nearly half a year, experienced many round-the-island sketches, and finally completed one of the longest existing collective creations in Taiwan (Formosa Evergreen Scroll). After the last appearance in Kaohsiung Cultural Center in 1995, it was sealed up by the National Museum of History. After 24 years, I finally reappeared in front of the Chinese people at the Tainan Art Museum.

In 1981, he was initiated by He Haotian, former director of the National Museum of History, to convene the ” Formosa Evergreen Scroll ” by Huang chun-pi, Chang Dai-chien, Chang Ku-nien, Hu Ke-min, Li Chi-mao, Fan Bo-hung, Lo Fong, Su Fung-nan, Lo Cheng-hsien and Tsai Yuo ten ink painters. The multi-view composition method is used to connect the changing landscapes of Taiwan, and is compatible with the composite time and space, providing the viewers with the experience of traveling with the eyes. In order to make the people more able to enter the country, the Tainan Art Museum cooperated with the new sound artist Wu Canzheng, and used it to re-edit the sound database collected from all over Taiwan to shape the memories of the past and future of the people of Taiwan. The ” Formosa Evergreen Scroll ” special exhibition is a sensory feast that blends traditional classic ink with modern auditory art.

Pan Fan, director of the Tainan Art Museum, said in his speech: “The creation of the ” Formosa Evergreen Scroll ” was at the time of the US ended official relations with R.O.C .The paintings brought together the artists of the three generations of the old, the middle and the young, and it was very encouraging.” Li Lianquan, the deputy head of the Ministry of Culture, praised “The painters who created this volume also won the National Literary Award for the ” Formosa Evergreen Scroll ” in the same year. It can be seen that it was the best work at the time.” Xu Yudian, the Vice Mayor of Tainan City, thank the Tainan Art Museum when he came to power. The efforts and input of the Tainan Art Museum for art make Tainan better. Liao Xintian, director of the National Museum of History, who cooperated with the exhibition, said: “A work can be exhibited in such a great art museum. I think anyone will be willing to cooperate if they see it.” In addition to personally present, he brought the contractor of the year. And the painter came together to witness this rare moment. Artist Lo Cheng-hsien saw that the dust seal was opened again and saw the work again for a long time. He said: “I still feel very moved. At the beginning of the year, all the authors were very different in style, and the styles of the middle and late period were all together. Now I can’t remember the memories. Who painted it.” It showed that the teamwork was pleasant and harmonious. The artist Tsai Yuo said: “I am very excited to be here today. Recalling the works that have been so important for Taiwan for more than 30 years is a milestone and record of my life.” 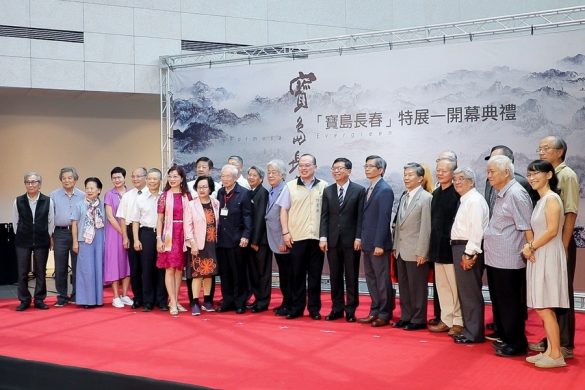 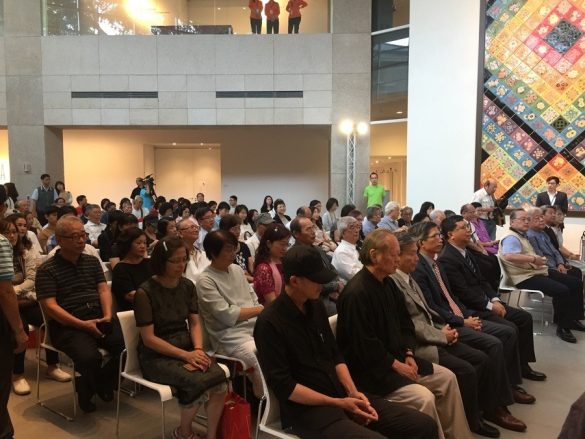 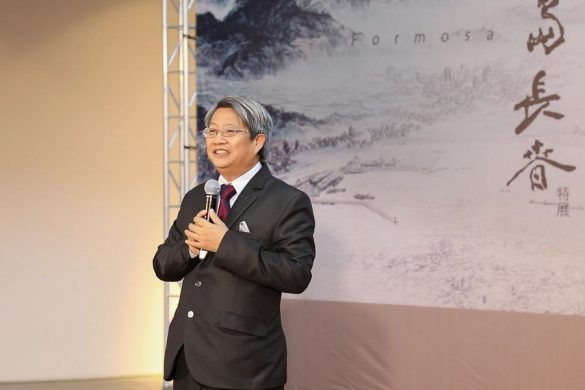 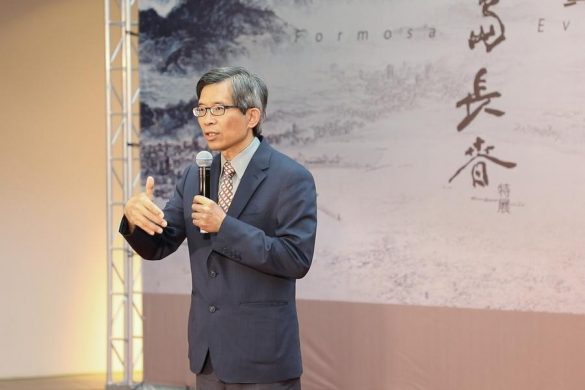 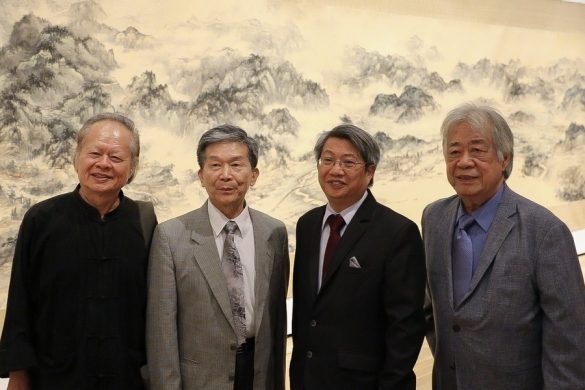