The Light of Longmen Buddha – Buddhist Art Exhibition of Henan

The Light of Longmen Buddha
Buddhist Art Exhibition of Henan

The world-famous Longmen Grottoes included on the World Cultural Heritage List in November 2000. Now it is the first time to come to Taiwan to present the ” The Light of Longmen Buddha – Buddhist Art Exhibition of Henan ” at the Buddha Memorial Hall. There are 34 museums and 33 exhibits of the Longmen Grottoes Institute. The era is from the Northern Wei Dynasty, the Northern Qi Dynasty to the Sui and Tang Dynasties. The Buddha statues and statues of the Longmen Grottoes, Luoyang, Zhengzhou, Gongyi and Xiangyang were unearthed. The Buddhist Museum makes friendship and cooperation again with Henan Museum, and the third major exhibition of the second phase in the five-year plan of the China Cultural Relics Exchange Association.

Buddhism originated from ancient India and spread eastward to the Central Plain in the 1st century through the Silk Road. In the seventh year of Jongping during the reign of Emperor Ming of Eastern Han dynasty (64 C.E.), he sent people to the Western Regions in pursuit of Buddhist scriptures and ordered the construction of Baima Temple in Luoyang, which is the first Buddhist temple in China. The city had become the translation center for Buddhist scriptures. Through improved translation of Buddhist classics and fervent promotion of the ruling class, this exotic religion had taken root in China and been thriving ever since. Thus, it integrated into the Chinese civilization and became an essential part of the Chinese culture.

Henan, situated in the Central Plain, is the east end of ancient Silk Road. After the capital was relocated to Luoyang in the Northern Wei dynasty, Buddhist art and traditional Chinese culture mingled with each other, thus forming the unique 「Central Plain style」. This style developed and disseminated far and wide, and Longmen Grottoes is the representative of this period. During the prosperous age of Great Tang, the construction of statues at Longmen Grottoes was in full swing, and the giant statue of Losana Buddha embodied the peak of ancient Chinese sculptural art. This exhibition was hosted by Chinese Cultural Relics Exchange Association and Fo Guang Shan Foundation For Buddhist Culture & Education, displaying 67 cultural relics of Buddhism in the collection of Henan Museum, Longmen Grottoes Research Institute, etc. to show the glamor of Buddhist art of Hunan Province. We hope that the audience may comprehend the Buddhist culture and purify their minds, appreciating the beauty of Buddhist art. 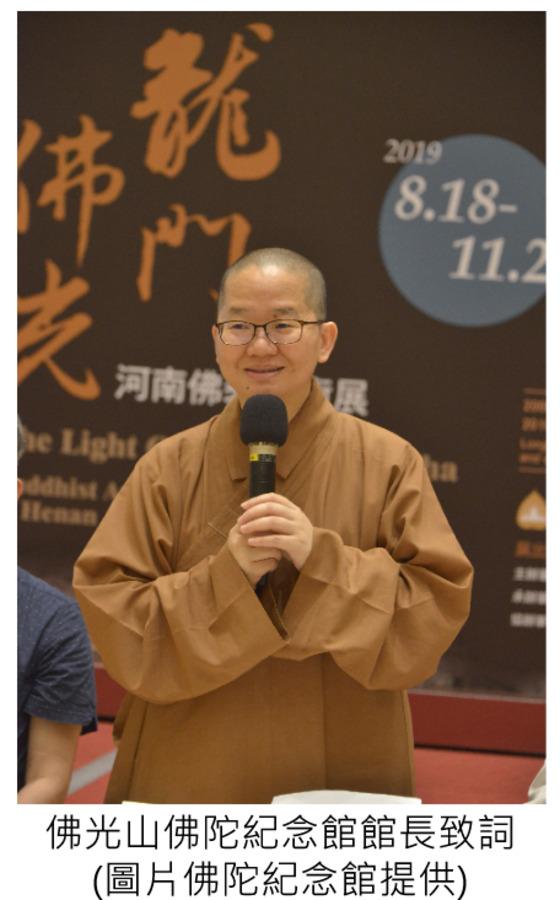 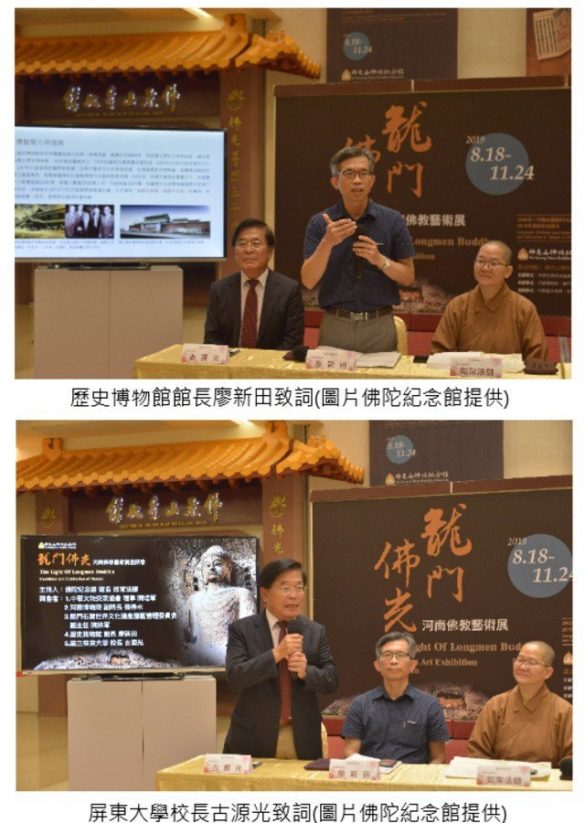 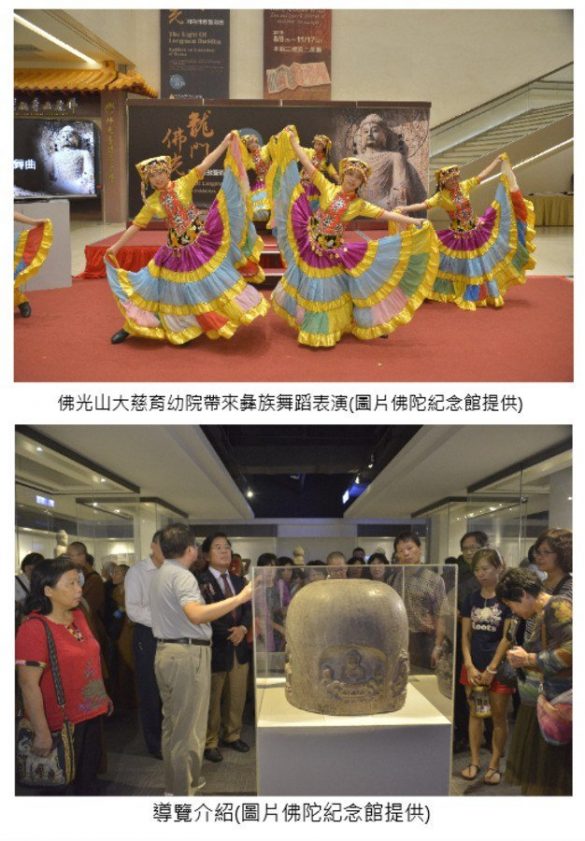 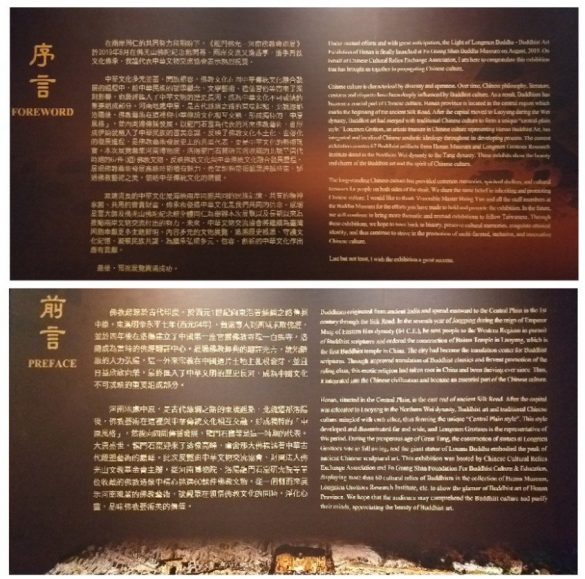 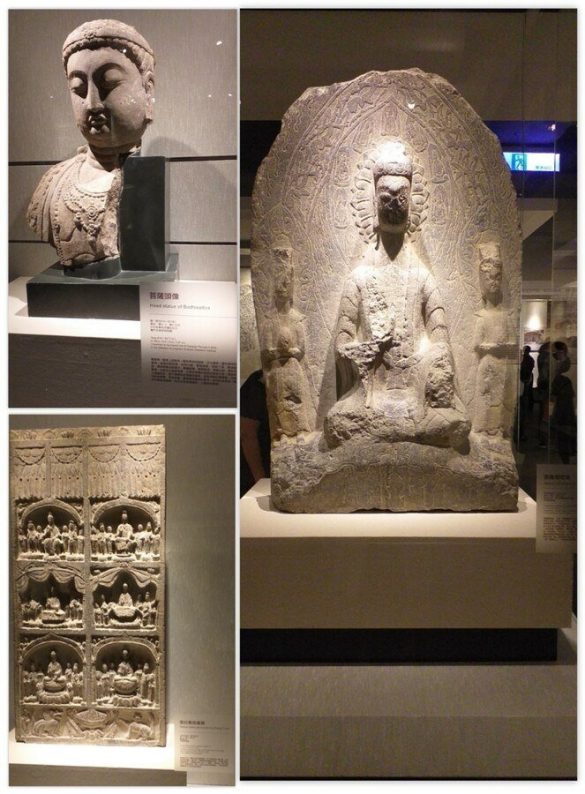 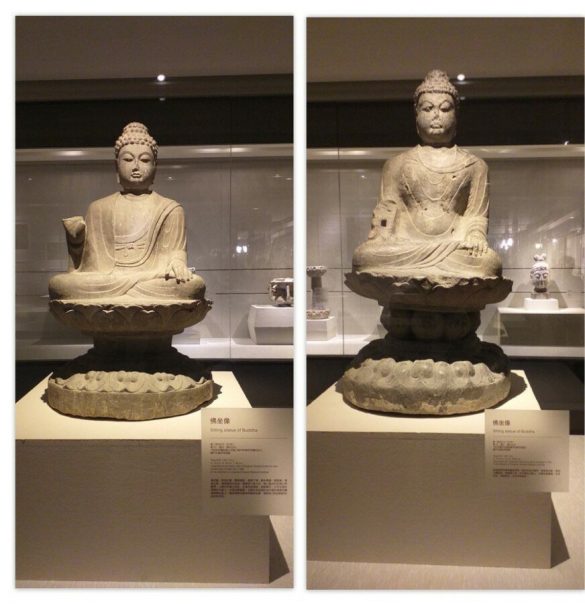 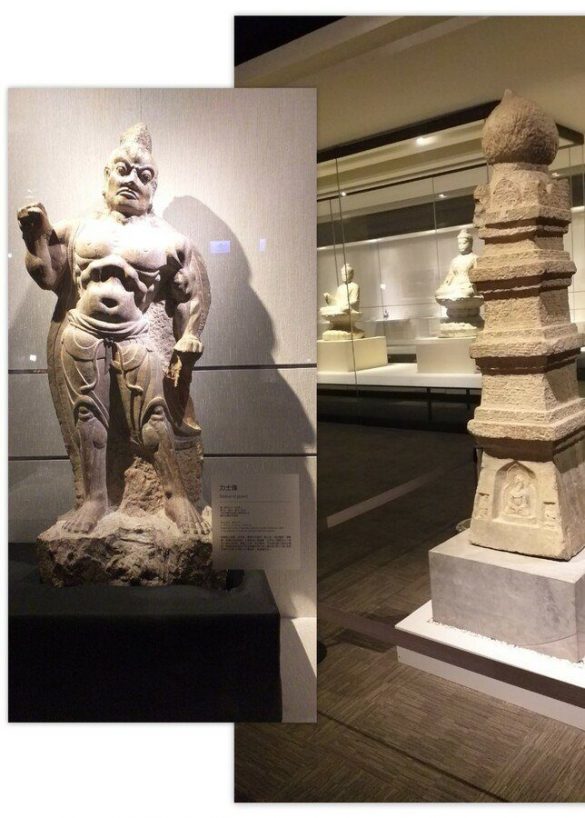 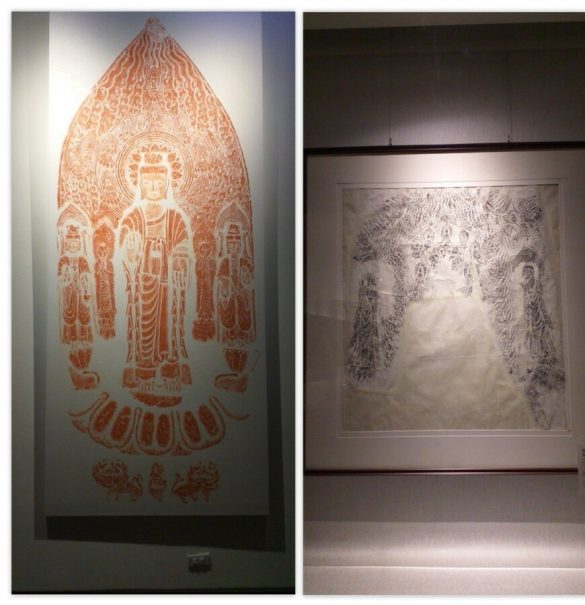 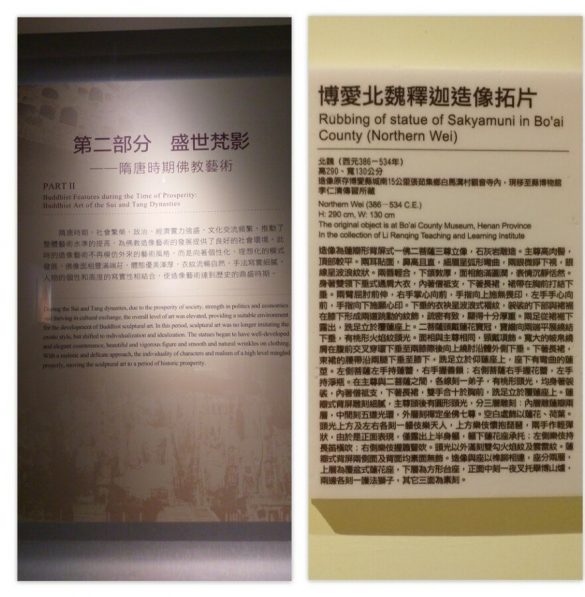 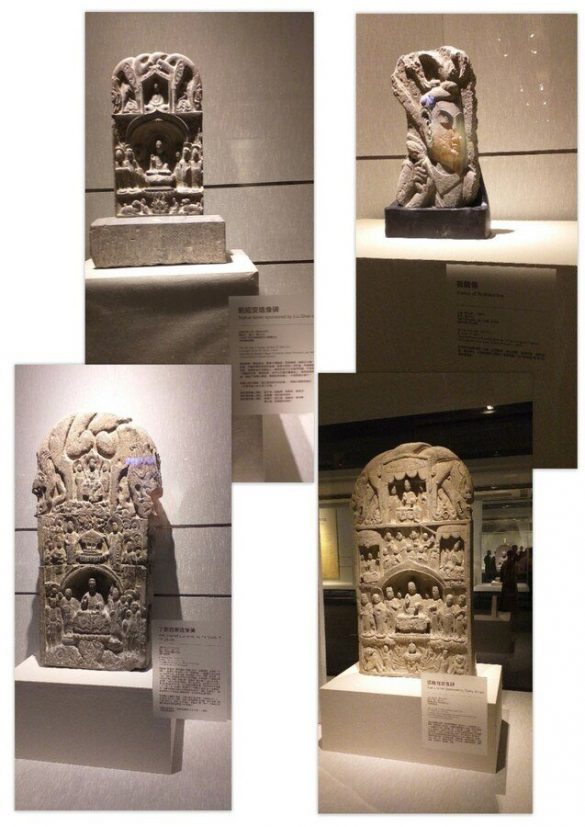 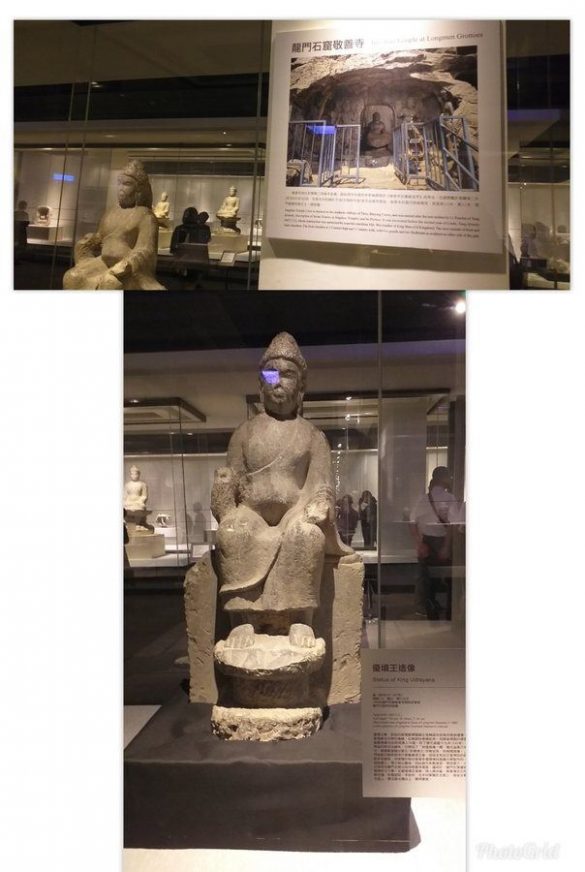 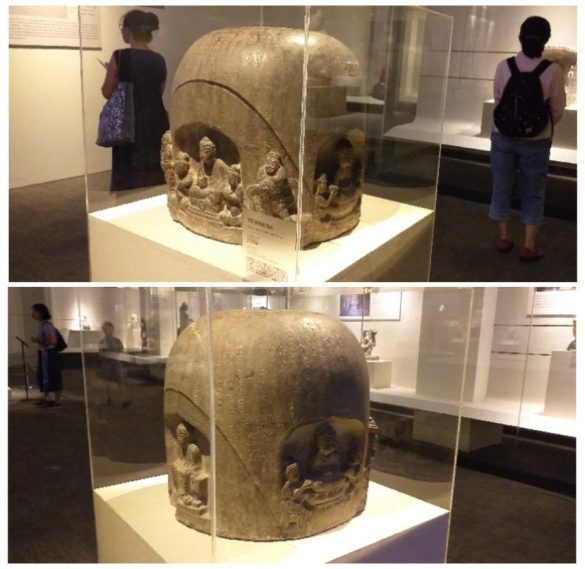 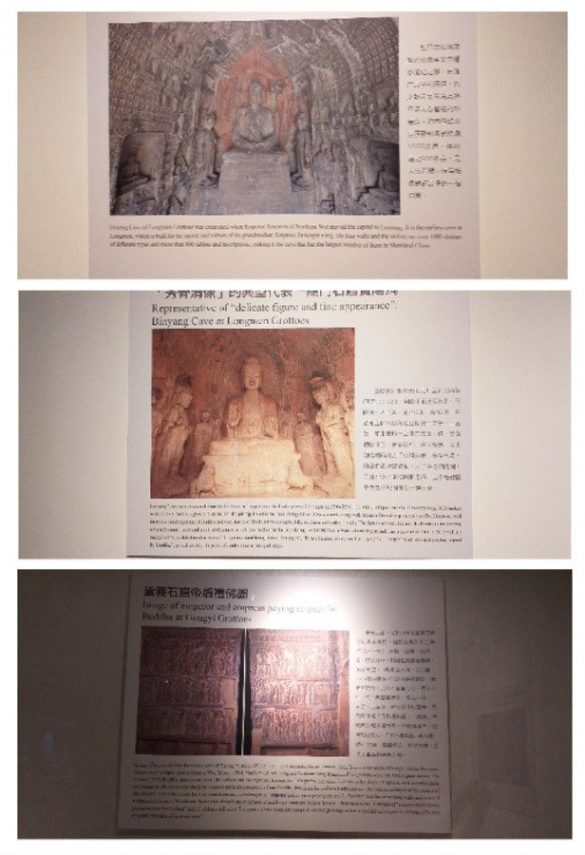 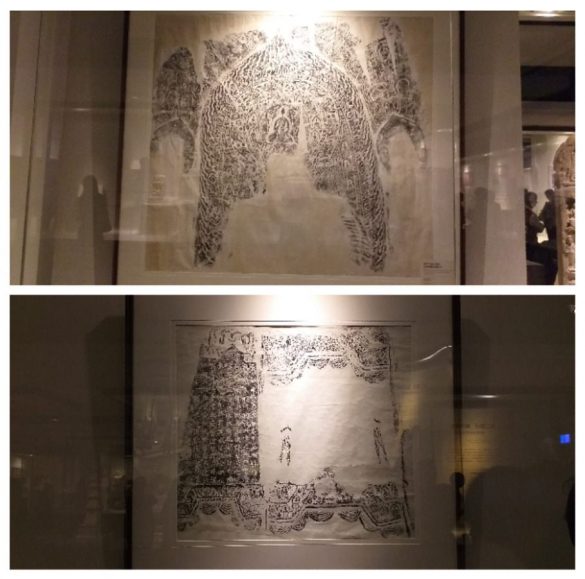 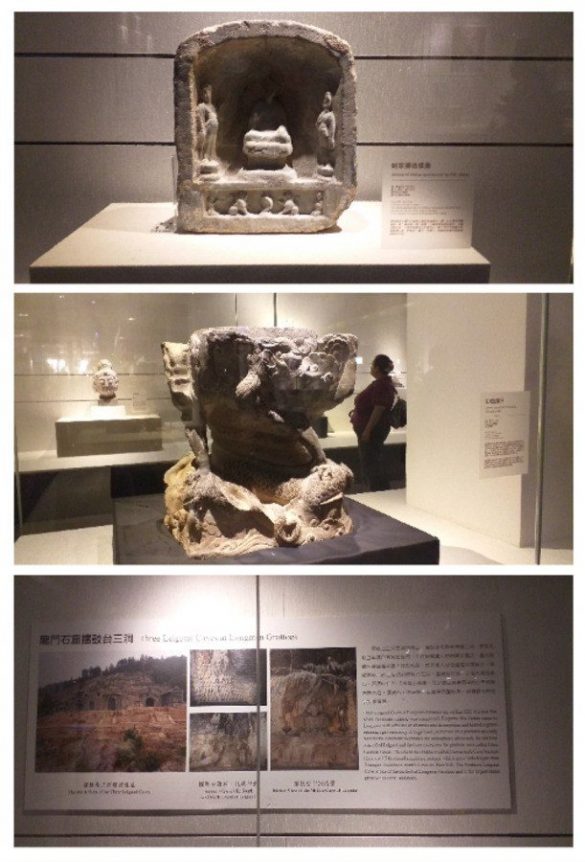 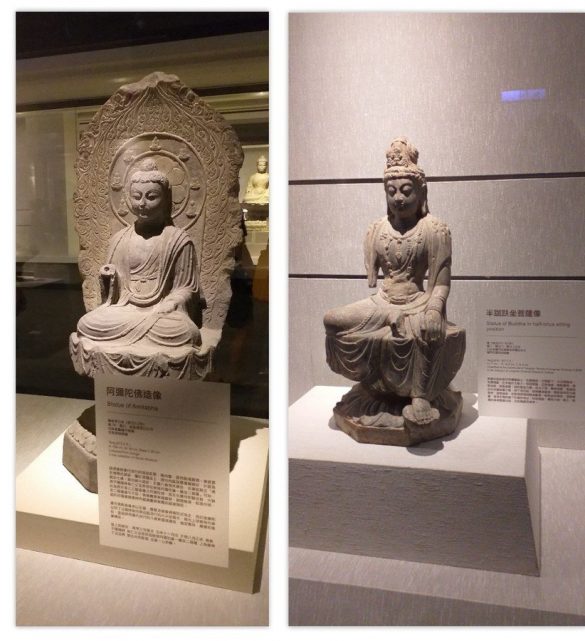 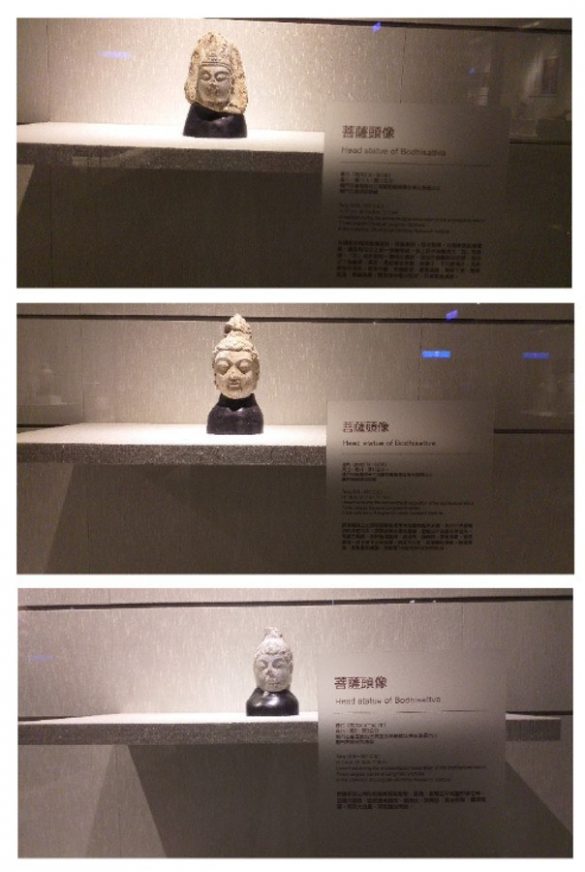 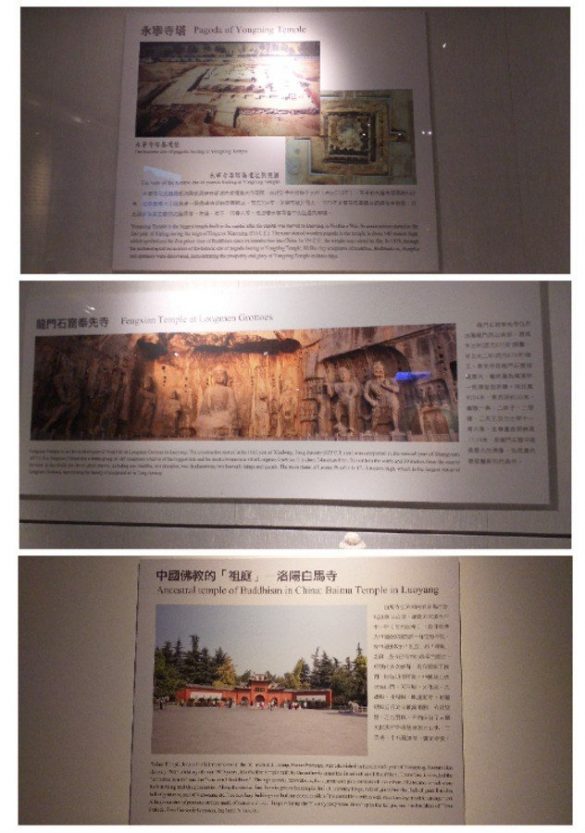 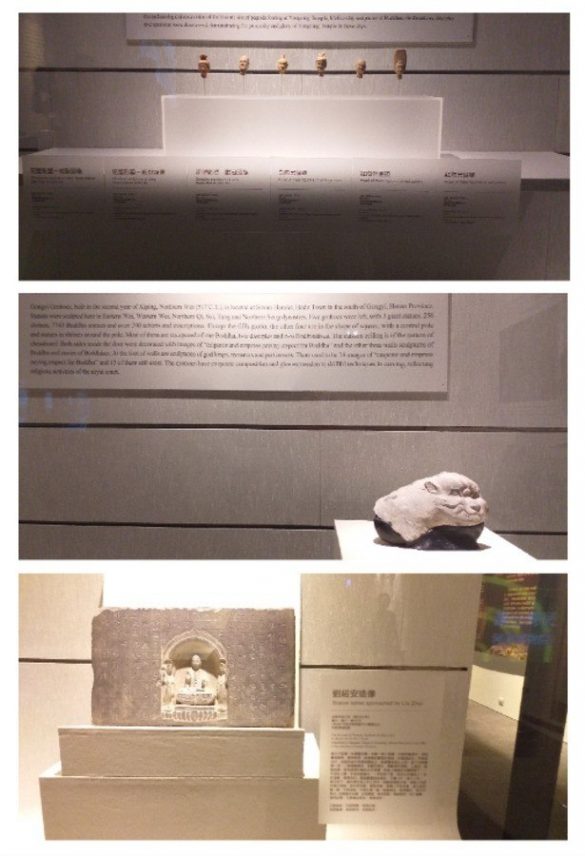 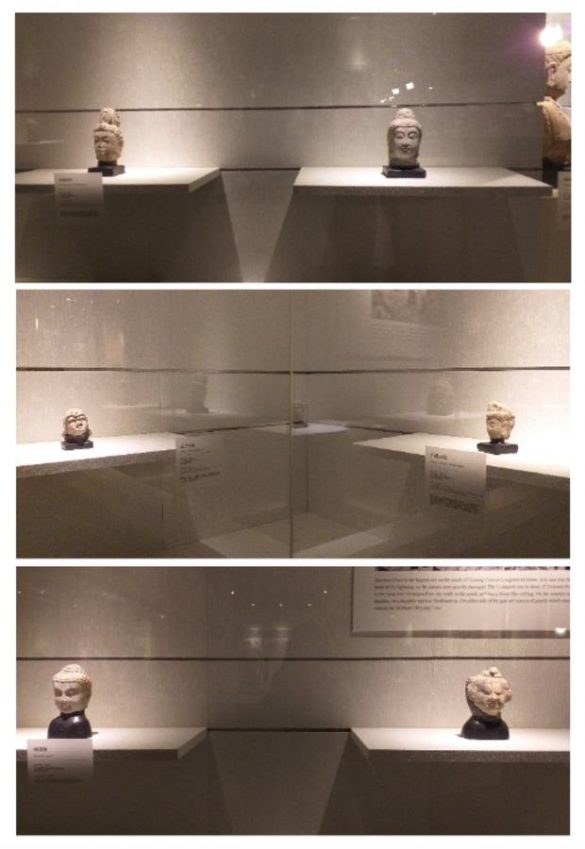 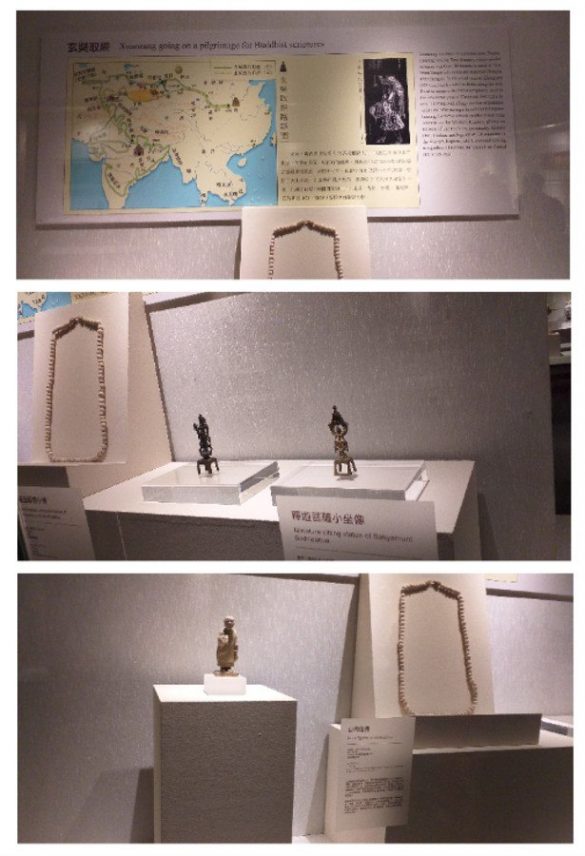 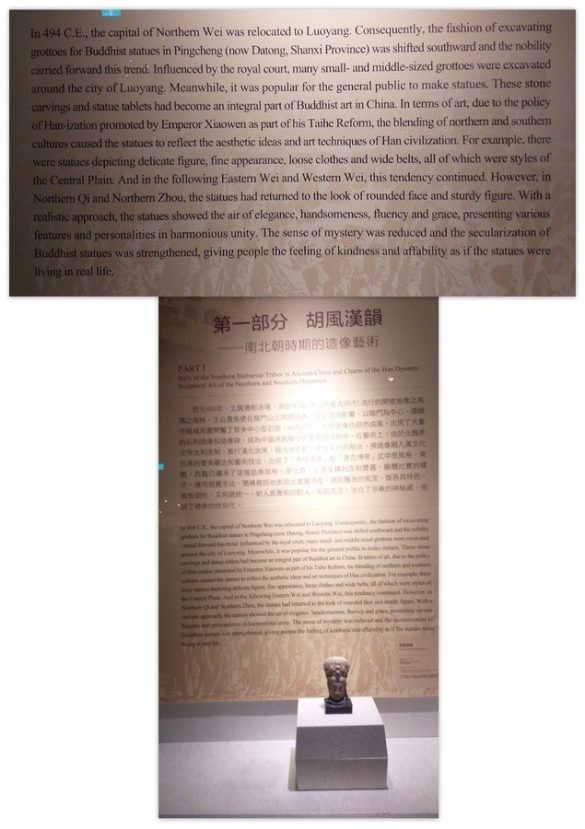 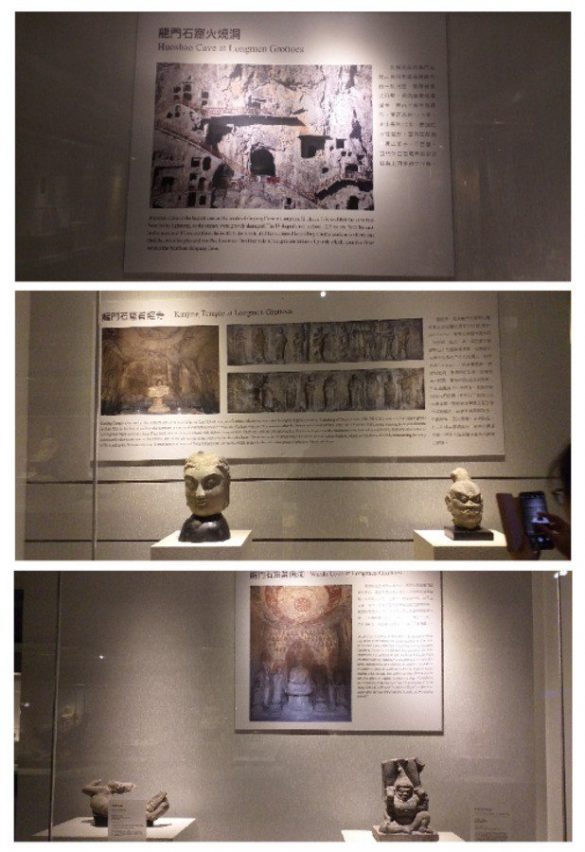 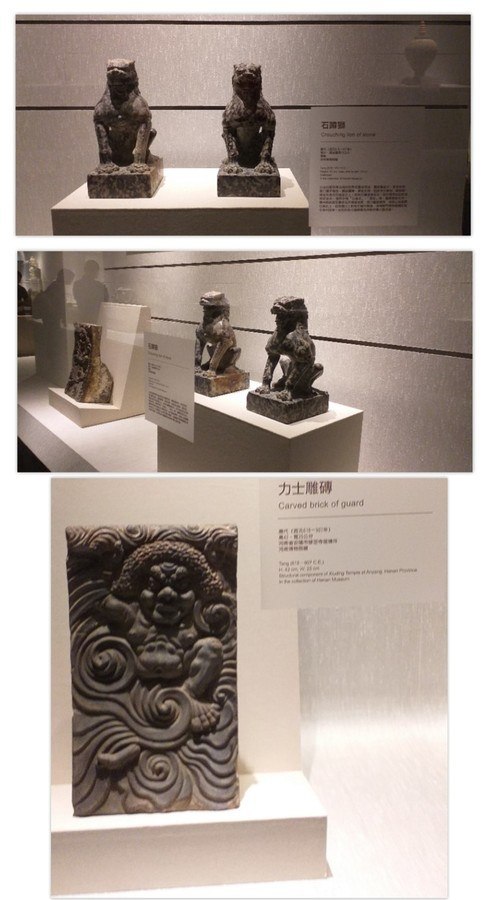 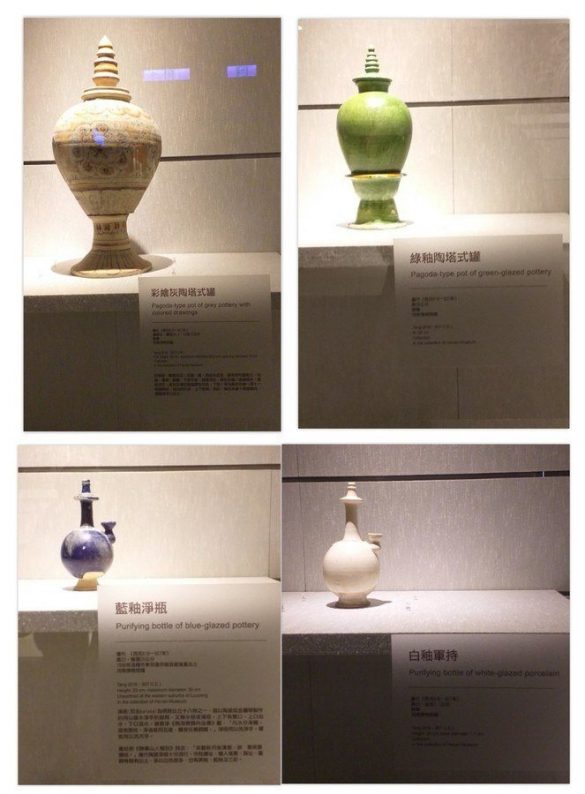 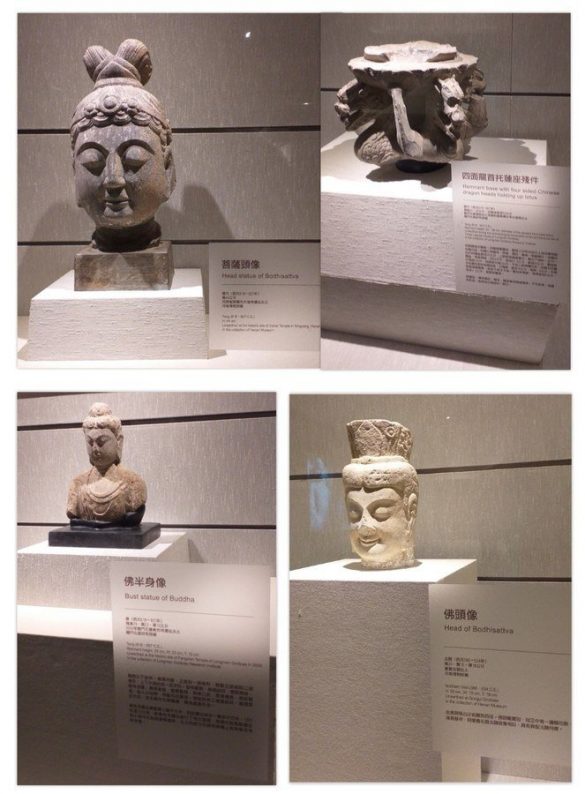 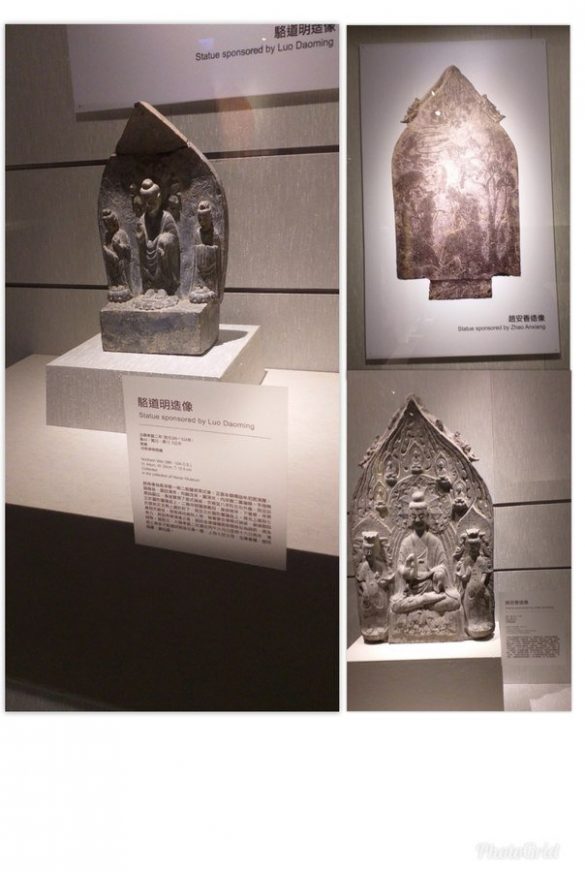 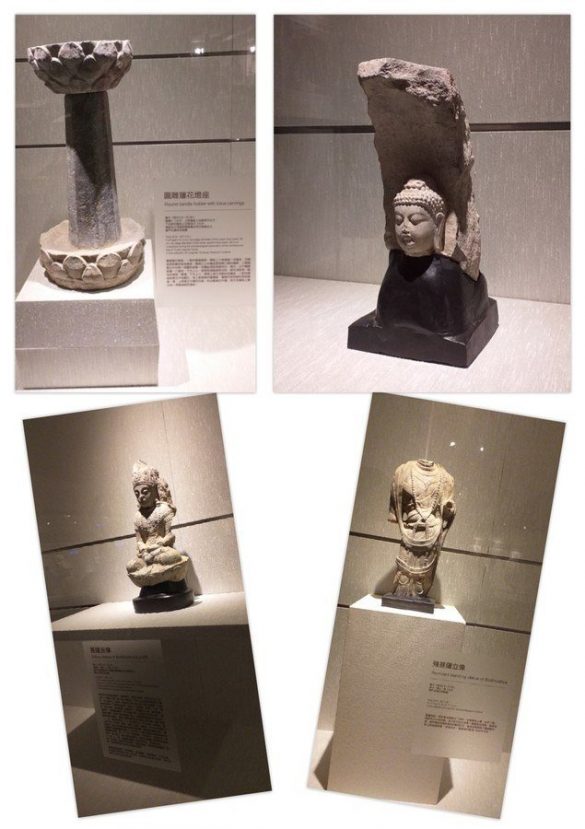