There are 12 persons got the “World Peace Ambassador” certificate. Wu Hui-Lien, Chen Yang-Chun, Jenny Shih, Morris Lin, Lee Kou-Ting, Lee Wou-Yuan, Tsai Feng-Ming, Yang Ching-Chiang, Lu Yu-huan, Chang Shute, Chen Yu and Tsai Shu-Chu. Wu Hui-Lien has organized activities throughout the year to promote children’s diverse education to cultivate noble personality and sentiment.
The Cultural and Creative Industries to operation in the world , for caring people and appeal to the spirit of filial piety to be cultivated from childhood,starting from daily life habits and the proprieties, she invited the artists who got ” The top 100 celebrities of Golden “, media and industrial vs commercial groups to jointly pray for Taiwan and the world ,also promote filial piety, “light up Taiwan, promote filial piety and light up the world” with filial piety, and let “filial piety” become the whole people motion.
With the two-way respect and care of parents and children as the core, expectation to arouse the public’s attention to filial piety and expression of love, and advocates that ” Kind parents and child filial piety”, it conforms to the kind and filial piety thinking of modern social life .

The Chinese Confucius and Mencius Association express that co-hosting with the World Cultural Exchange & Commerce Association (WCECA), and 40 associations of Taiwan in this activity, jointly selected and praised the modern filial piety, and compiled the model deeds into a book, free charge for schools and the public, and will be host a activities of 108 persons for washing the feet of parents in the Taipei Expo Park / Expo Dome, and “Pray for eliminate disasters in Taiwan and the World “on October 26th .Welcome everybody come here and co-pray, filial piety in time and co-create a better future ! 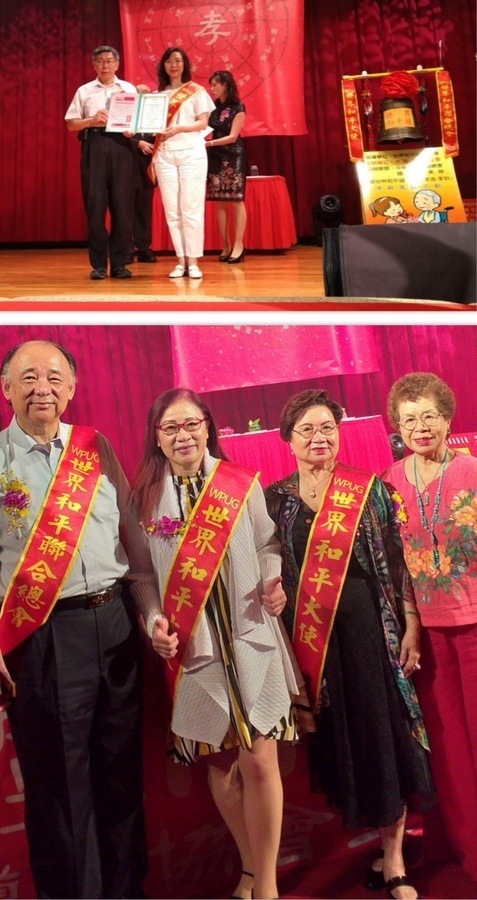 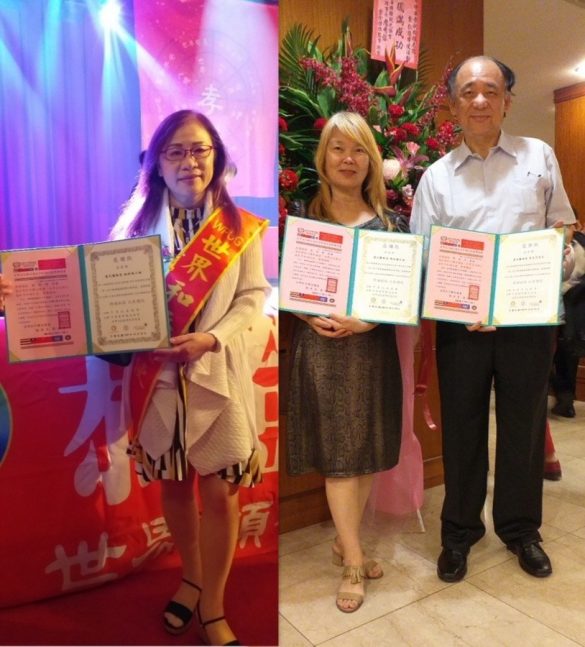 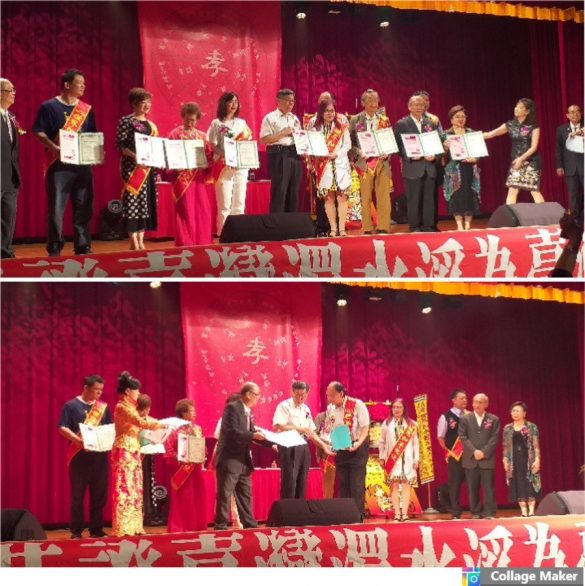 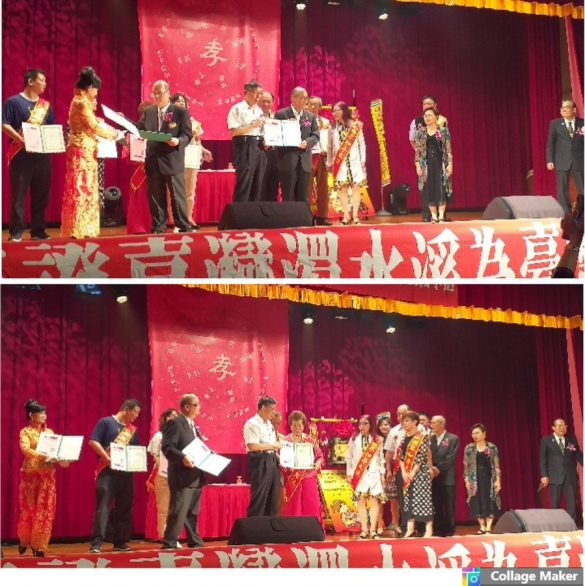 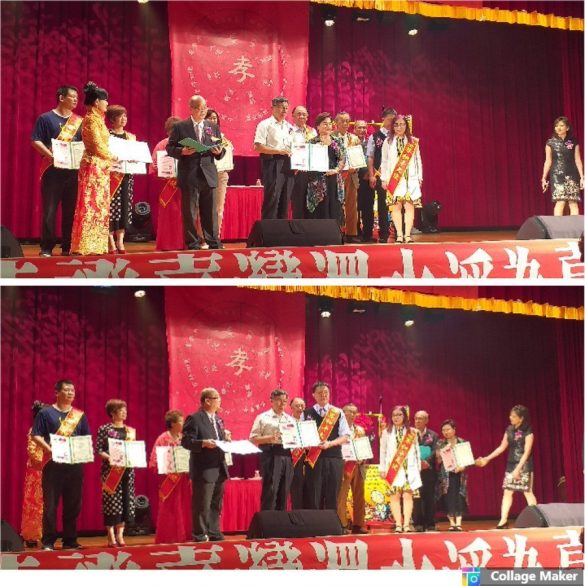 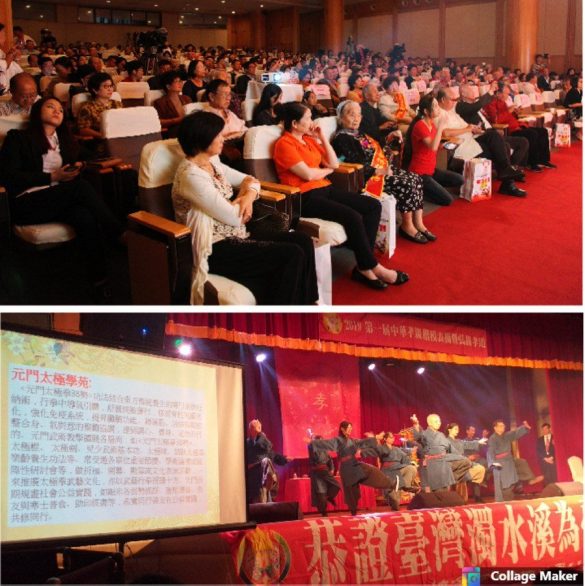 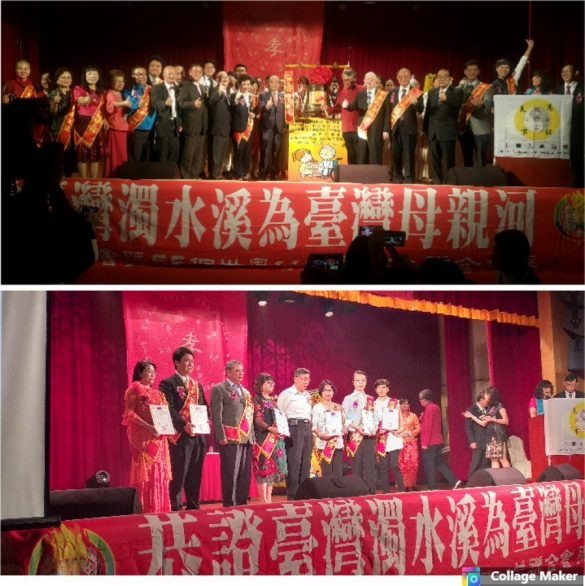 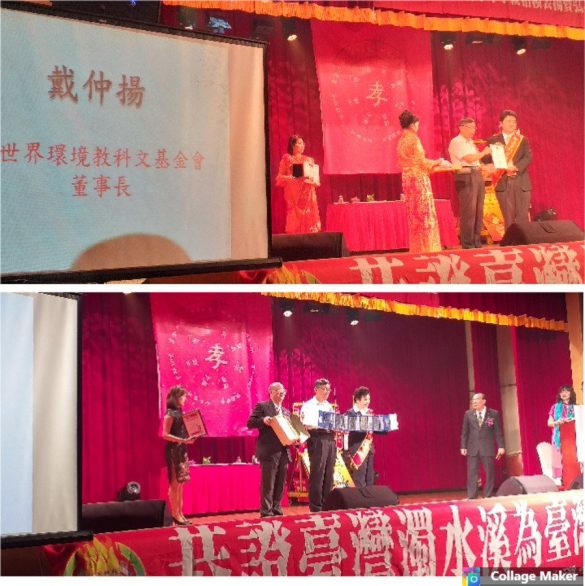 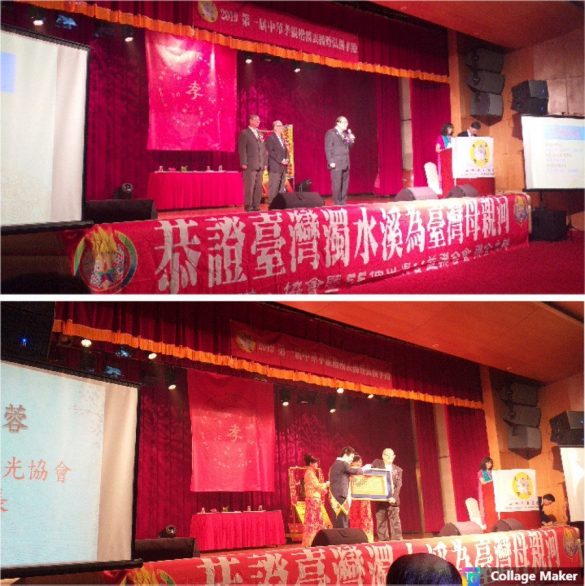 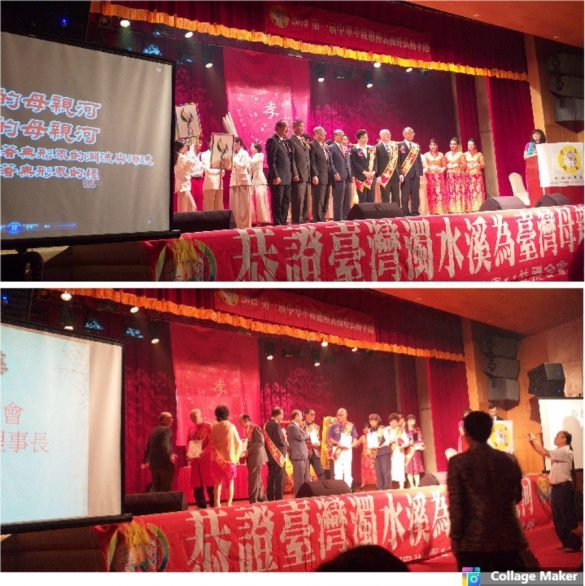 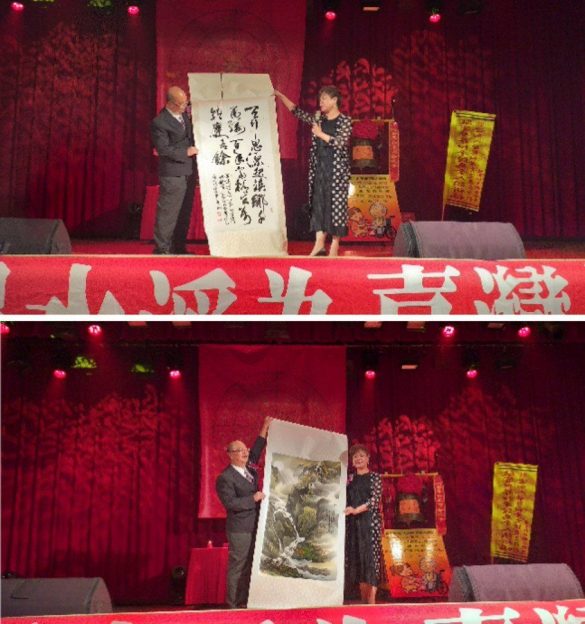 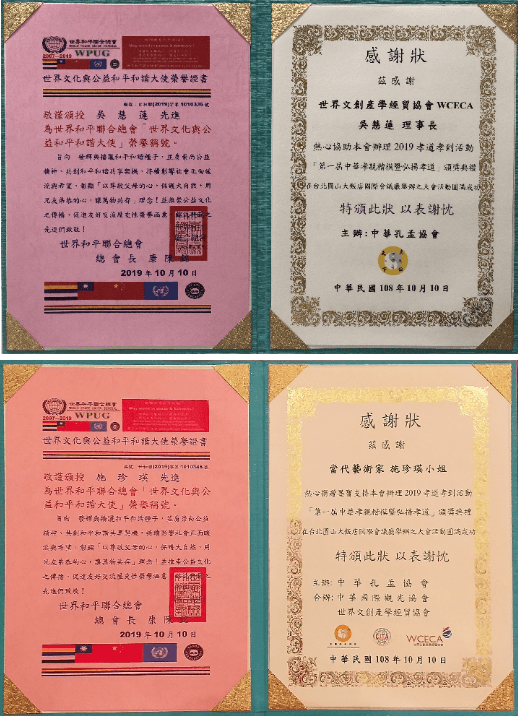 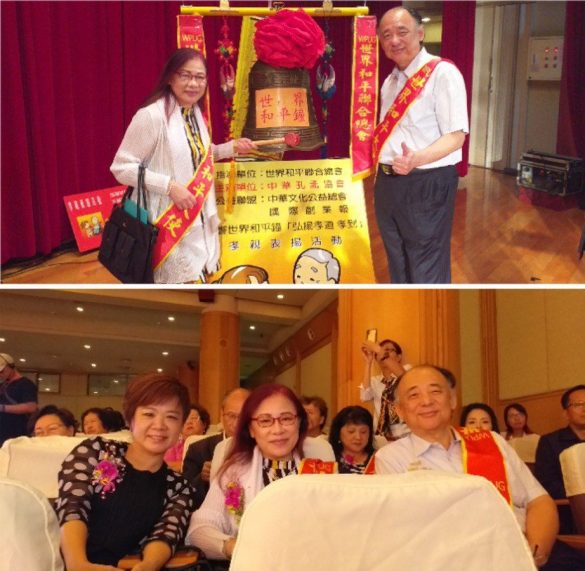 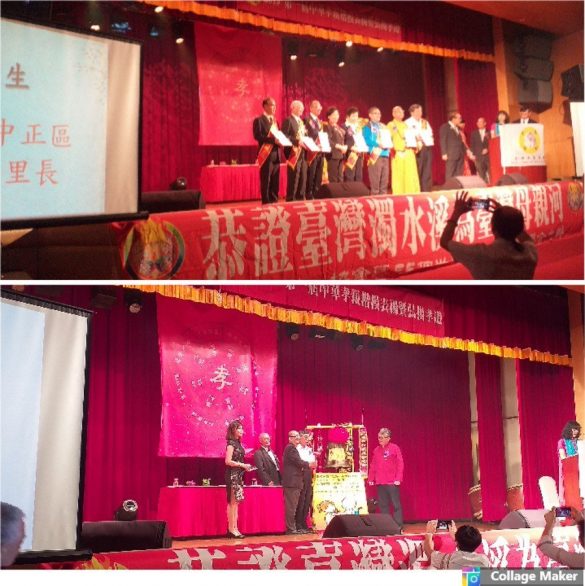 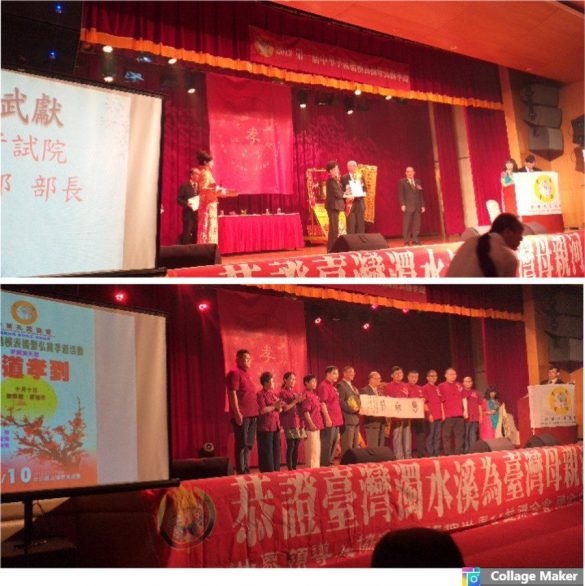 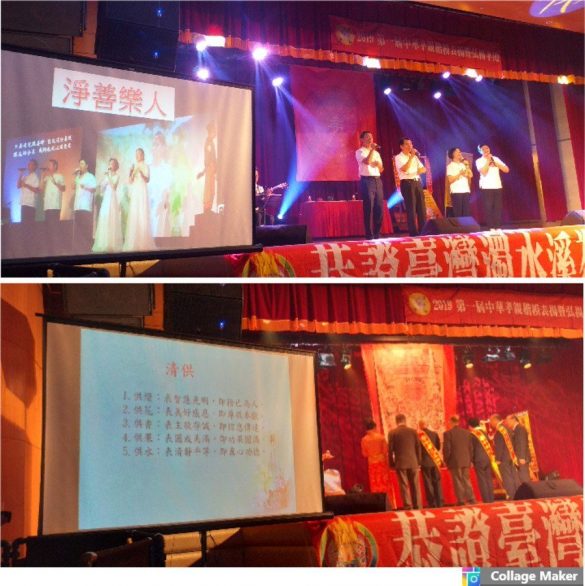 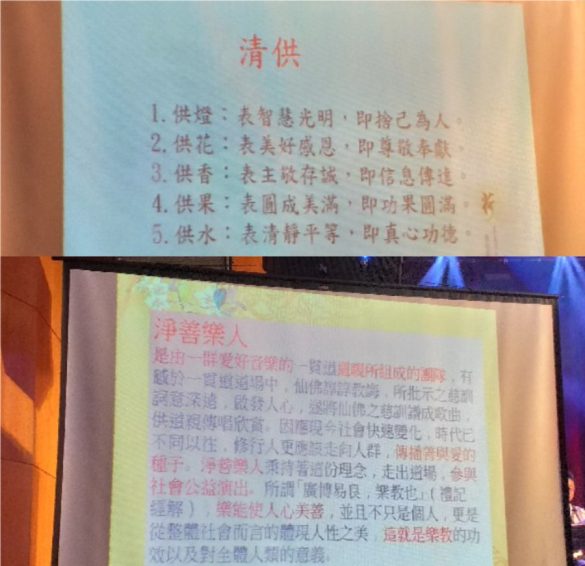 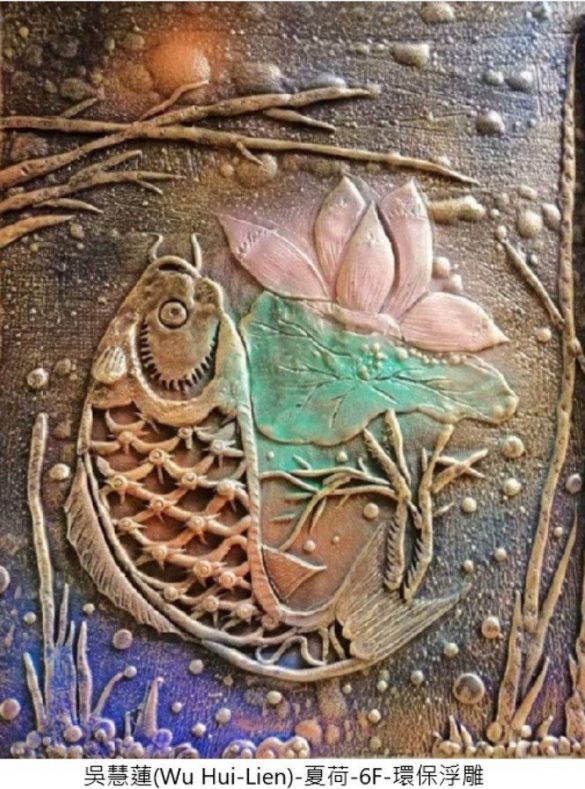 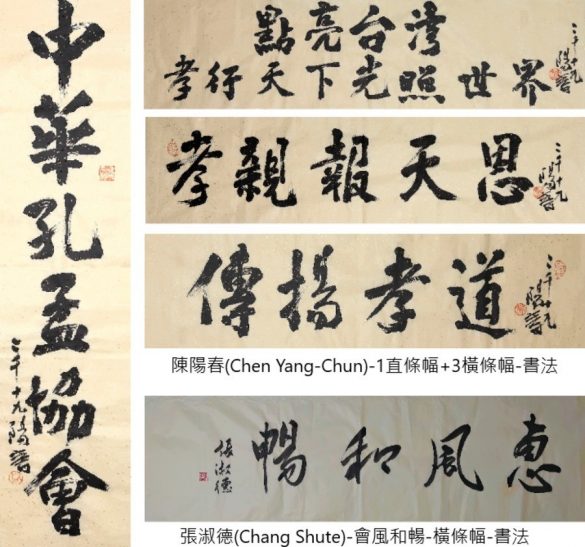 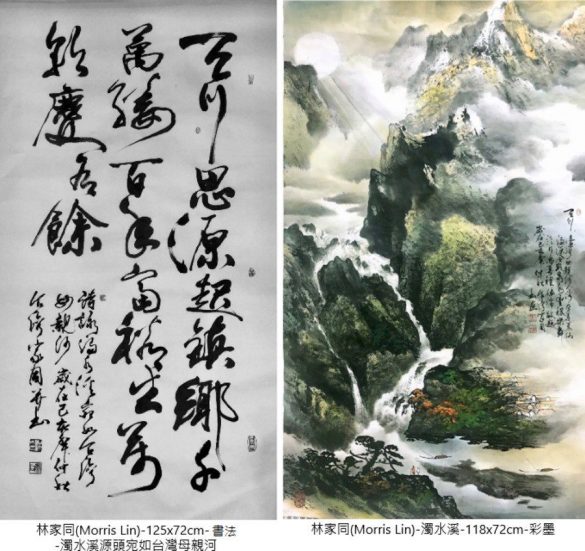 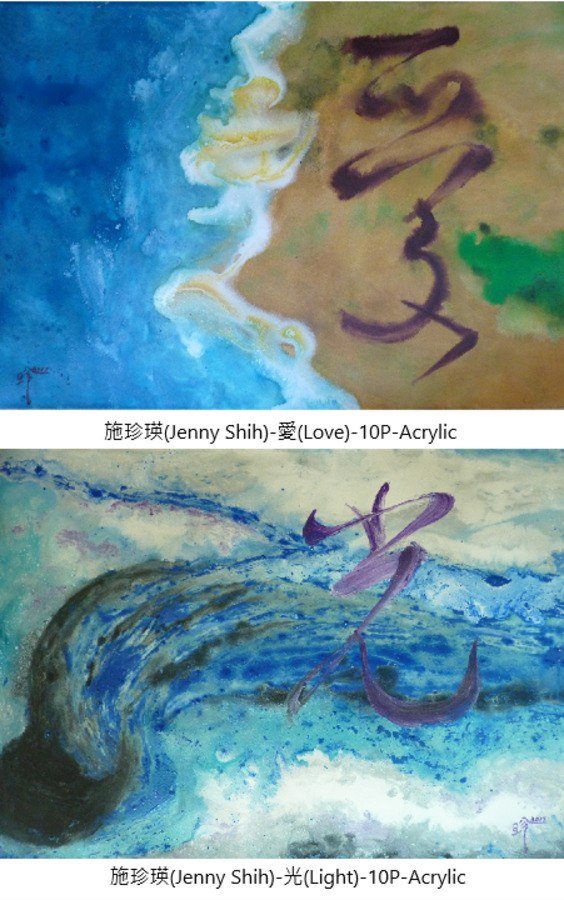 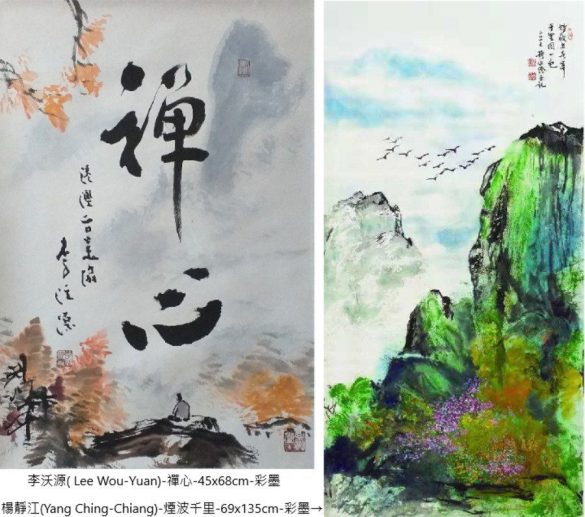 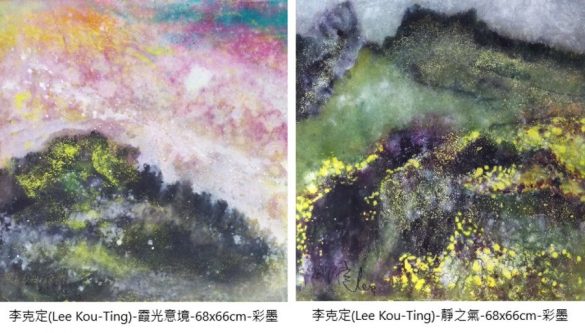 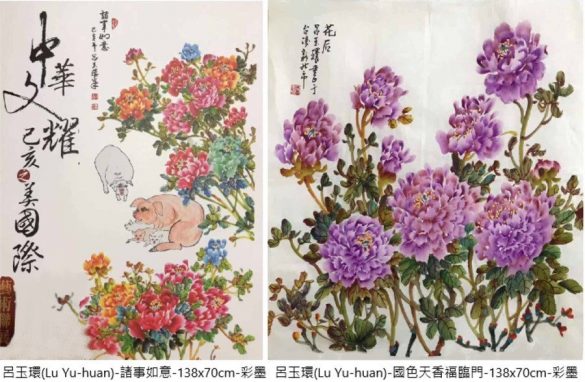 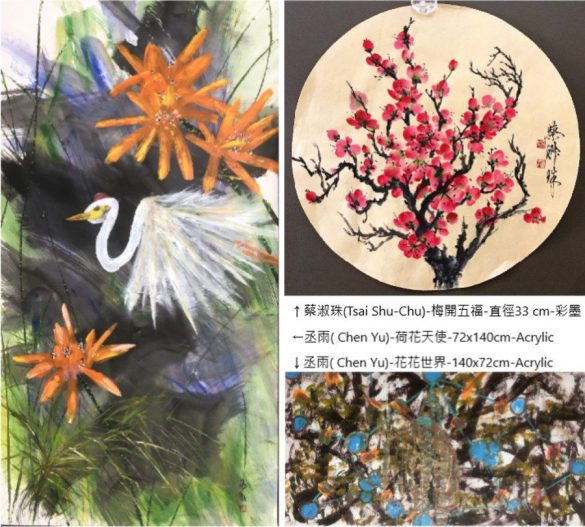 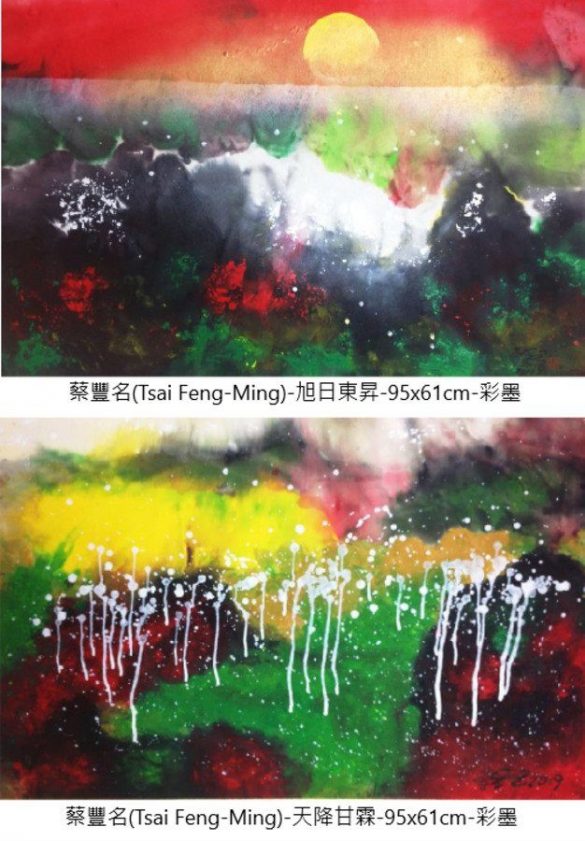