ChiMei Mandolin Orchestra organized a concert on October 6th  at ChiMei Museum Lobby.
Program sets for songs sung by Japanese Tenor Mr. Tatsuhiko Saga, accompanied by ChiMei Mandolin Orchestra.  Music arranged by Fuchi Hsu. The Orchestra was set-up in October, 1995.  The current director of the Orchestra is Fuchi Hsu, who is also in charge of the Musical Instrument and the Arms and Amour Collection in the ChiMei Museum since 1989. Orchestra Conductor is I-Chung Tung, who ever studied piano, composition, and conducting in Vienna. The Orchestra owns highly reputation and qualification, and was the first Mandolin Orchestra established in Taiwan. Irregularly the Orchestra was invited to perform in schools, culture centers, and concert halls everywhere in Taiwan with free charge to the audiences.

Orchestra training carries on every Tuesday. The recruitment for the new orchestra players takes on March and September each year.
Tenor Mr. Tatsuhiko Saga graduated from Kyoto Music University, is one of the famous singers of Le Velvets.  He masters singing for the songs of Classic, Popular, Jazz and

(Encore)
(I am a thousand winds 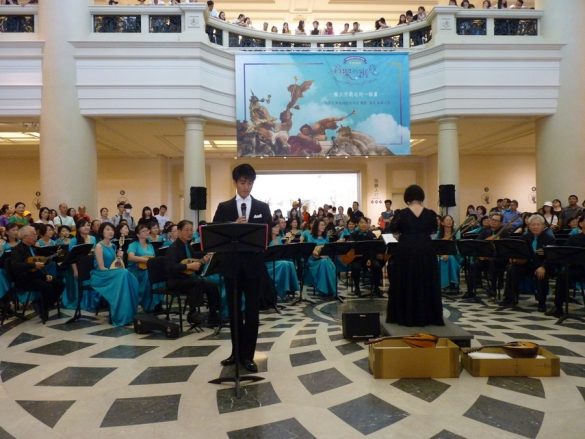 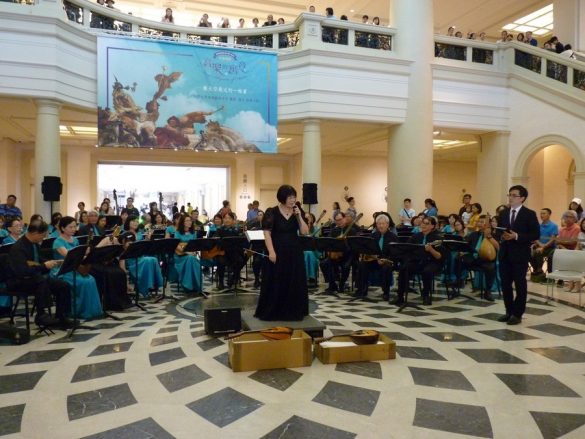 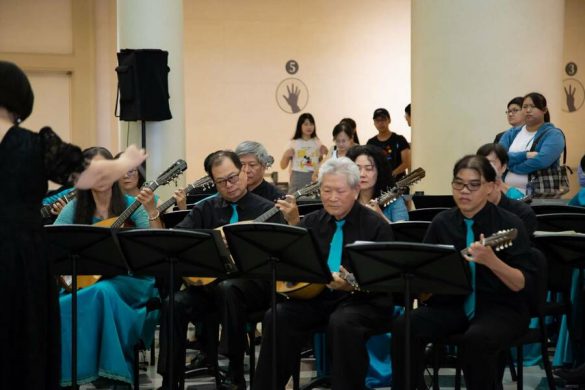 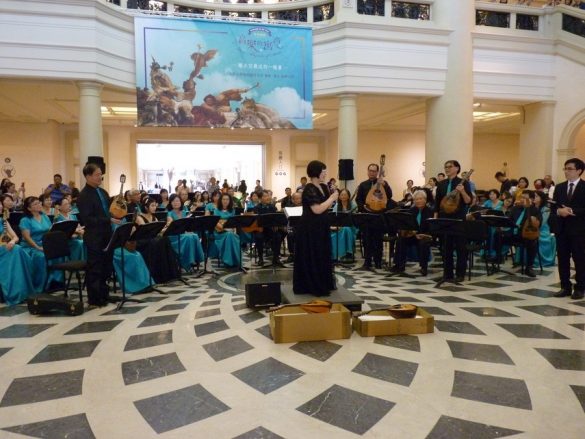 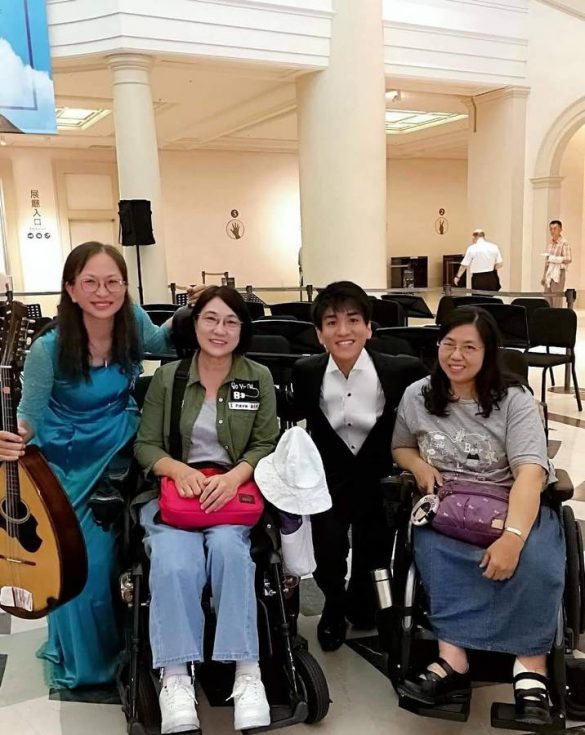 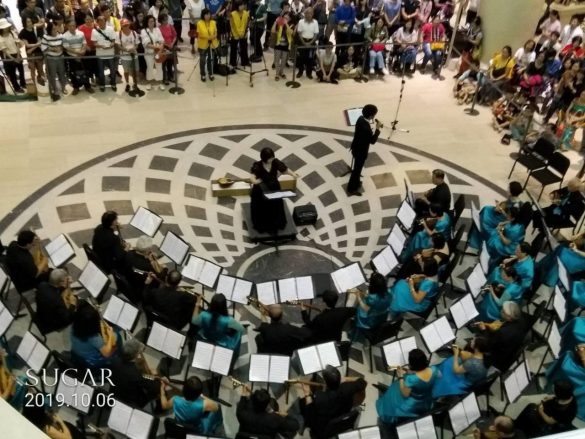 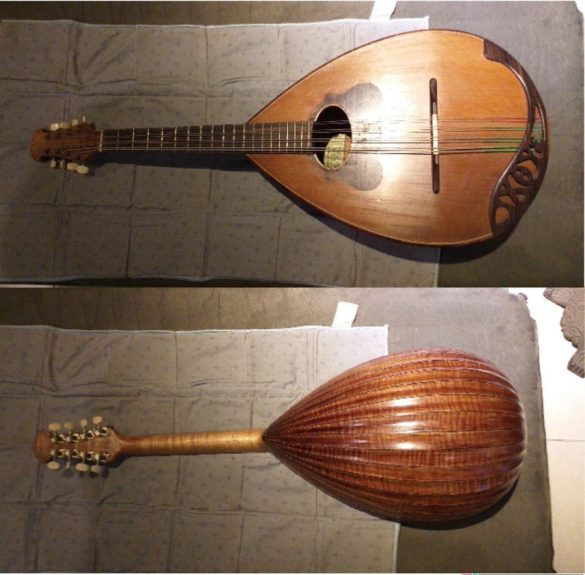 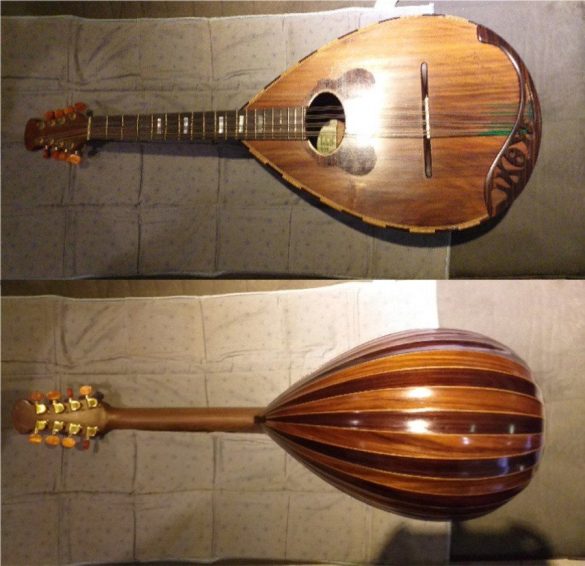