Tainan Fine Arts Association has entered the 67th year of this year. It is the most senior art association in Tainan. The guests attending the conference gathered and the Mayor of Tainan also attended the opening ceremony. Tainan Fine Arts Association holds art competitions every year to attract art creators from all over the country to participate in the competition. This year’s awards include a special award, ” Dr. Emel Yau Nan Wu∕Mrs. Rosa Wu’s Award”, presented by their daughter, Juliana Huang to the winner Zheng Yuxi. Dr. Emel Yau Nan Wu was born in Caotun. He graduated from Taichung First Senior High School in the Japanese occupation era. At the age of 17, he went to Japan for study in Kurume Medical college, then he went to Yanjing to study Beijing language., and in 1959 he was awarded a doctorate in medicine from Nagasaki Medical University in Japan. At the age of 25, he was appointed as the director of ophthalmology at the Provincial Keelung Hospital. His father, Wu Ruikuan, a gentleman and calligrapher, Hu Naiyuan’s father, a professor of the Taiwanese University of Taiwan, Hu Xinlin’s student, and practise medicine to

save people for 45 years in Keelung . He immigrated to the United States in the 1990s and lived in Southern California for medicine, literature, and societies. The California Soft Tennis Association, and served as the first chairman, returned to Taiwan for the first time in 2008 to participate in the Taichung International Tennis Competition. He loved soft tennis in his life. (26 to over80 years old) English and Japanese manuscripts long-term publication of the alma mater Nagasaki Medical University Ophthalmology Journal, favorite Taiwan Formosa, immigration to the United States, because of freedom, equality, and love of the rule of law. Mrs. Rosa ,Wu’s wife graduated from the National Changhua Girls’ Senior High School. Her Japanese Grass Cursive calligraphy works were exhibited at the first “Non- Art Exhibition” of Chang Jung Christian University in 2007. The President Shi Wen-long stood in front of the works for a long time. 2011∕2018 Dr. Wu and his wife died on the same day 3/29, and finally settled in Rose Hill,Southern California.

Consultant of Tainan Fine Arts Association,Professor Juliana Huang (J.H), in order to commemorate the parents crossing the Taiwan, Japan and the United States, established a scholarship with the Tainan Fine Arts Association to leave a foundation for young, children and other aesthetics, especially pastel painting. Special introduction to Juliana Huang’s works,crearted in the United Kingdom Sheffield in January 2018, show nine small works (30.7 x 40.7cm) in the 67th Tainan Fine Arts Association exhibition,presentation (92.1 x 122.1cm), the original 46 x 61cm Oil Limk Origimal, work’s theme: “Hope”, She is with the tittle of Knight in 2020 for service to the public life in Formosa, and draws an impression of abstract characters in Sheffield, England, covered with snow in the night sky. Her creative thinking shows that medicine is borderless and free. Clearly understand the beautiful island of Formosa, the foresight of the Portuguese. 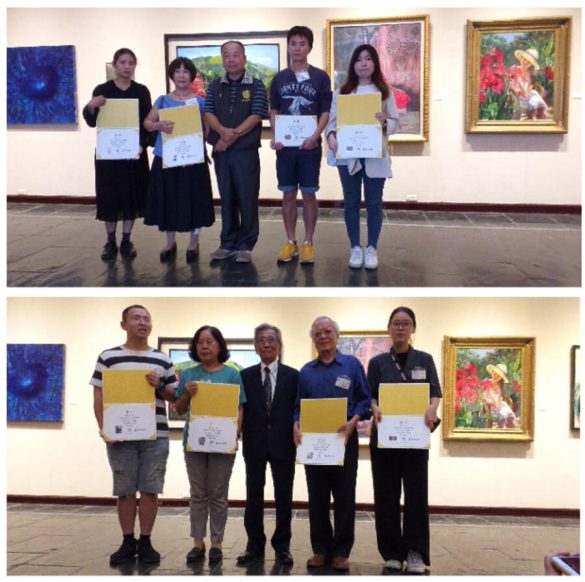 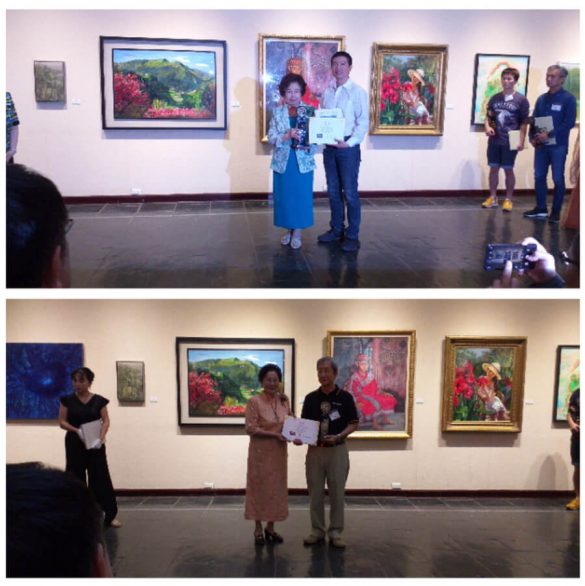 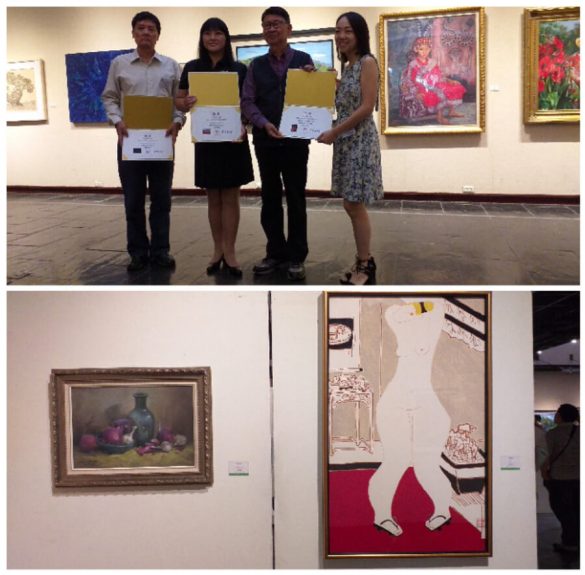 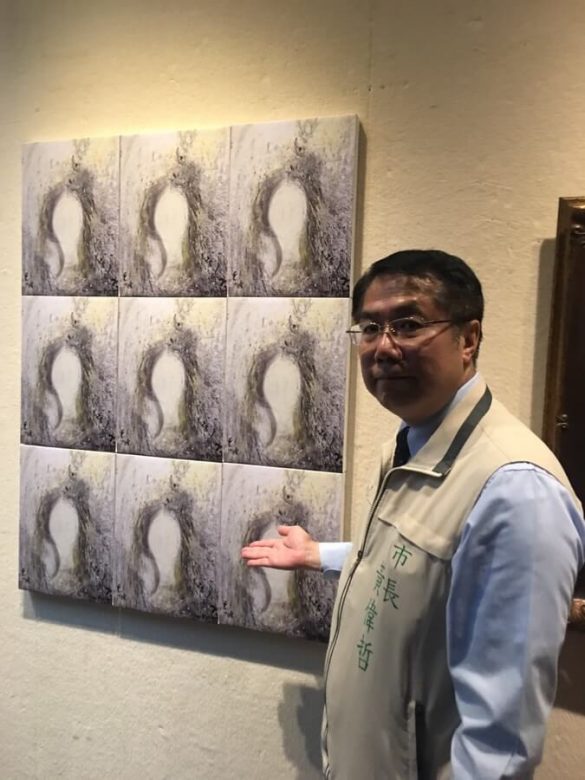 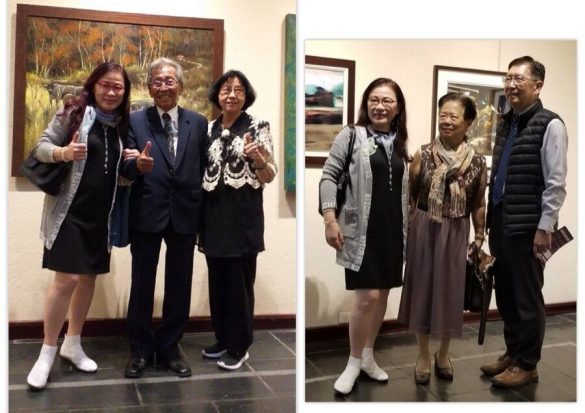 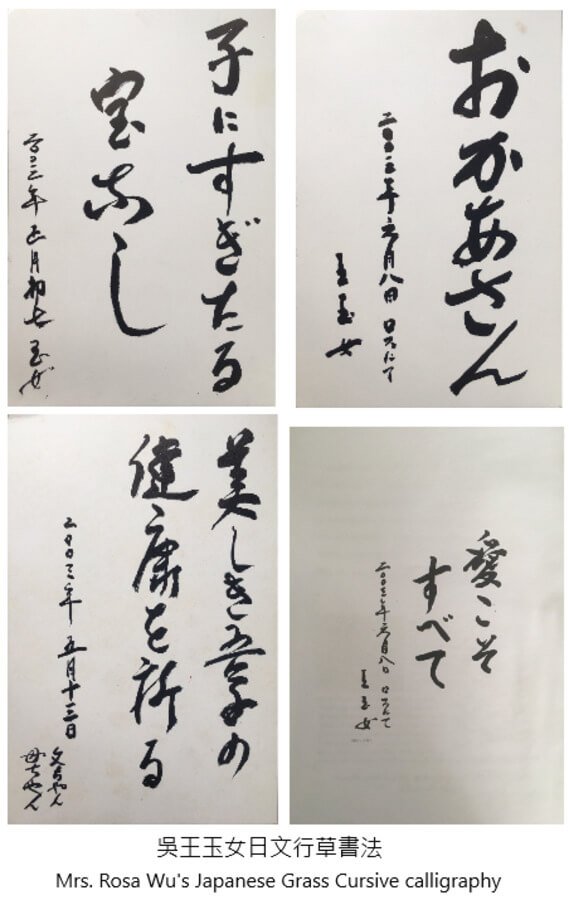 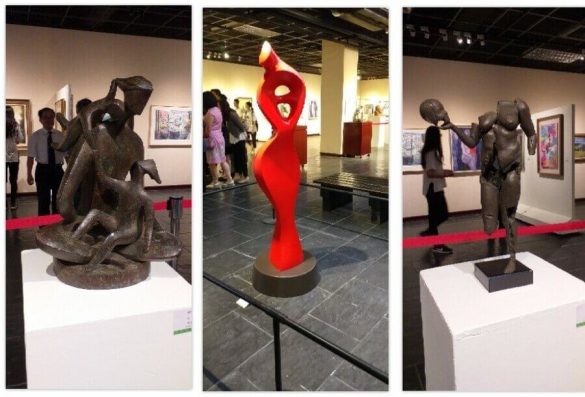 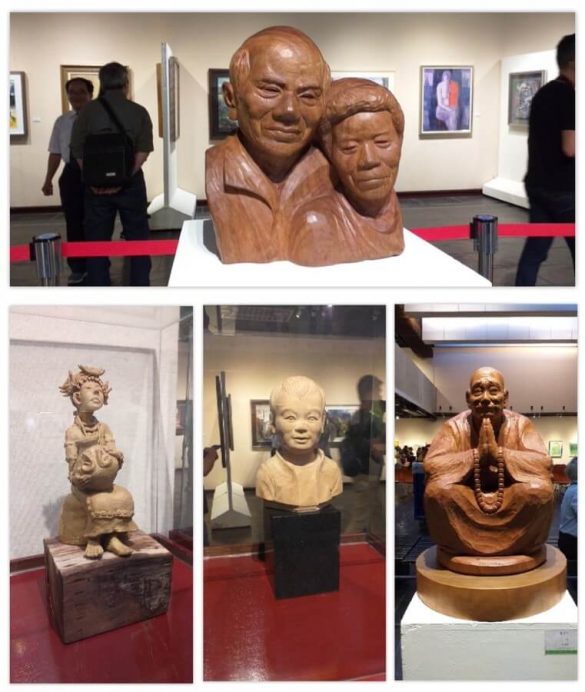 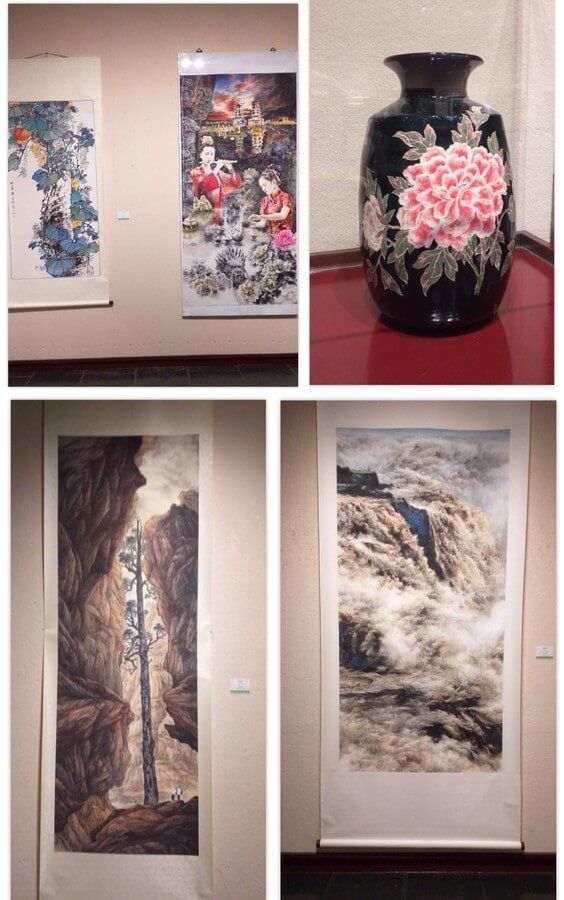 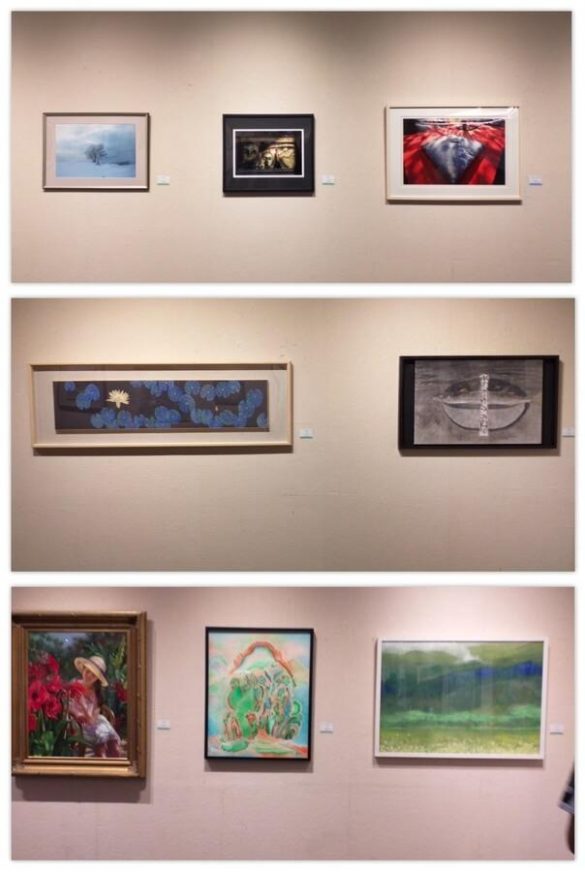 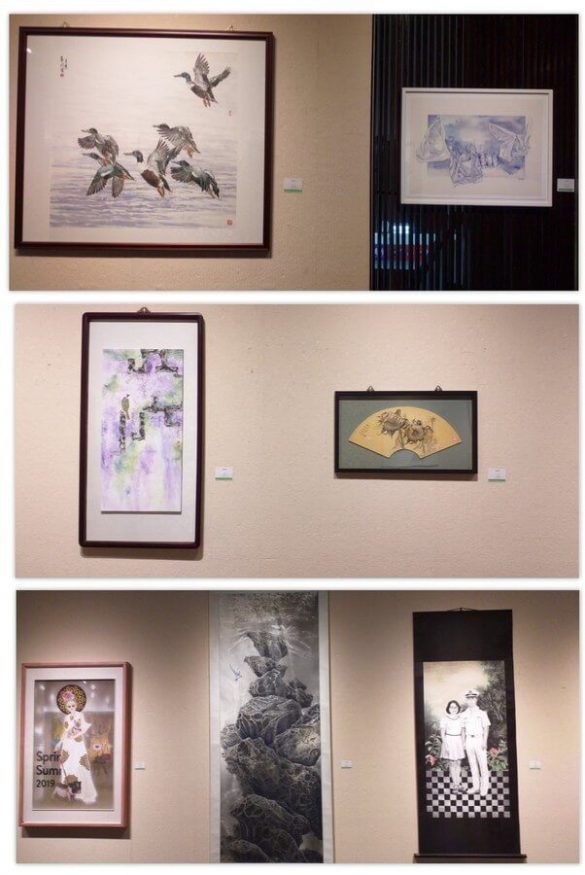 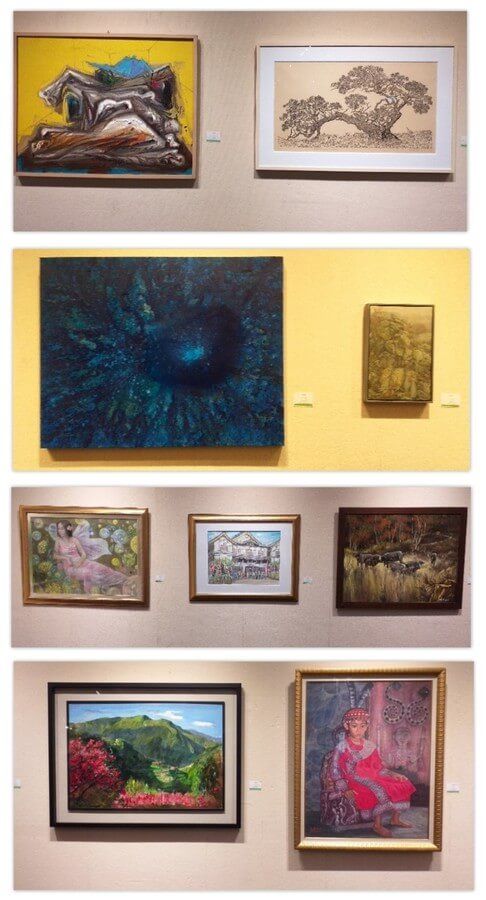 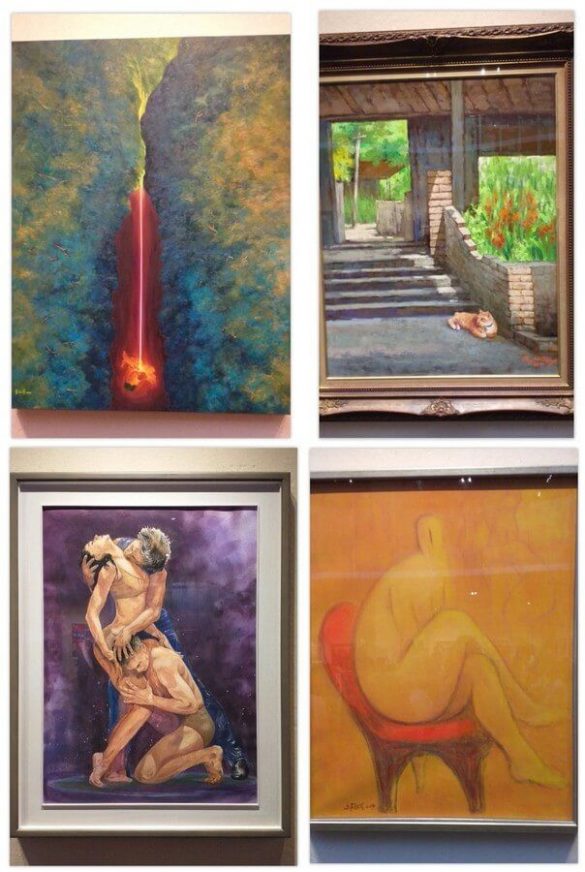 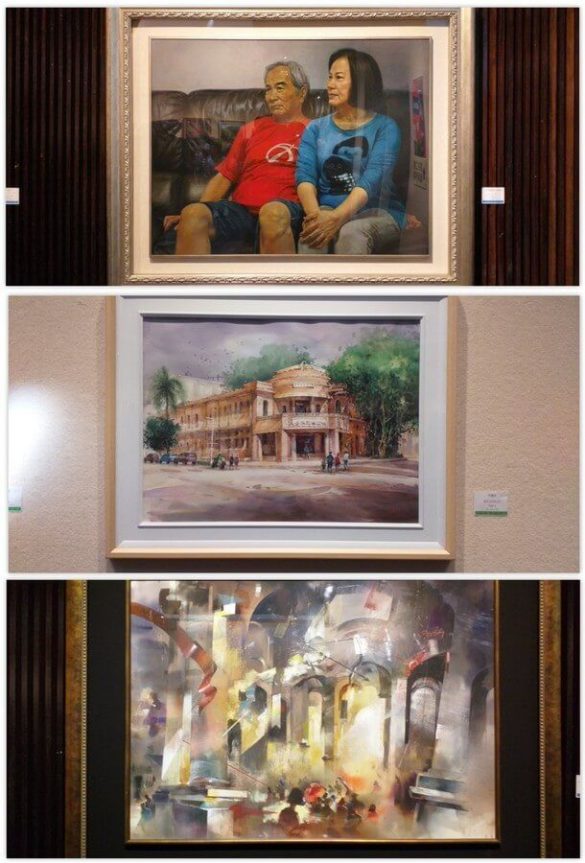 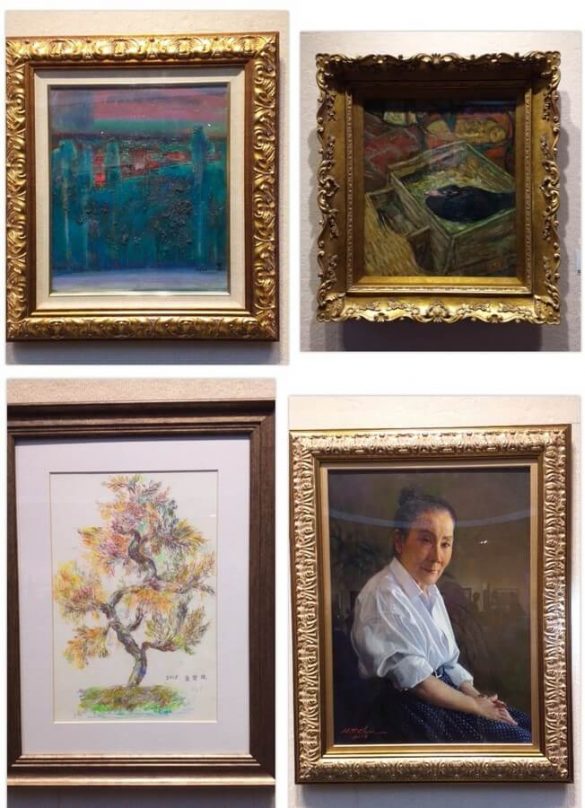 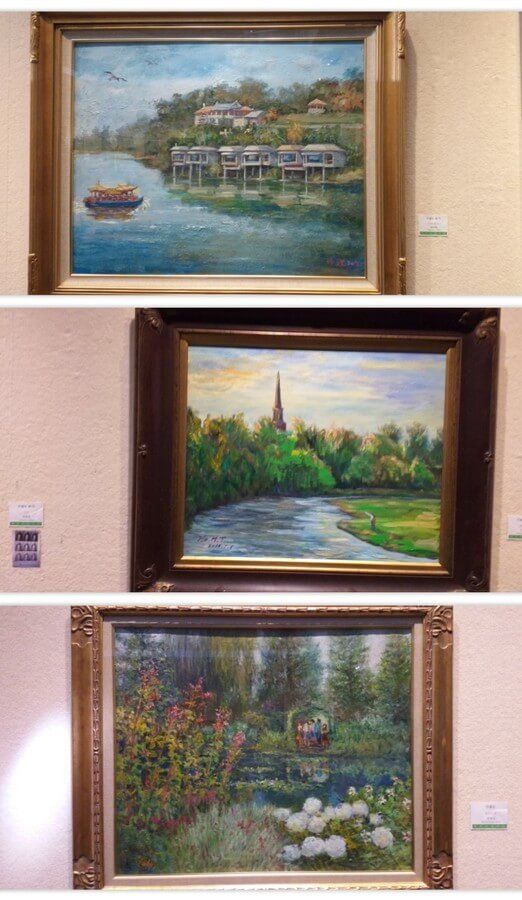 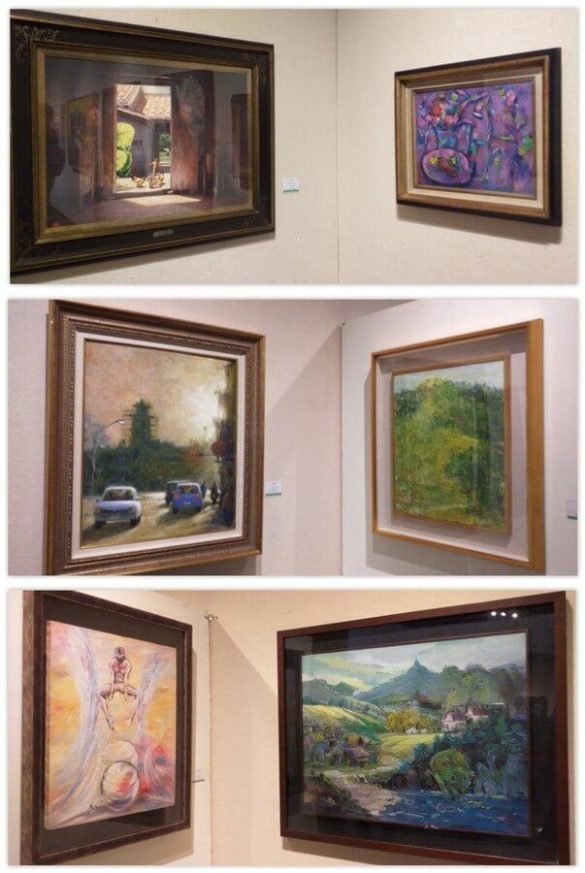 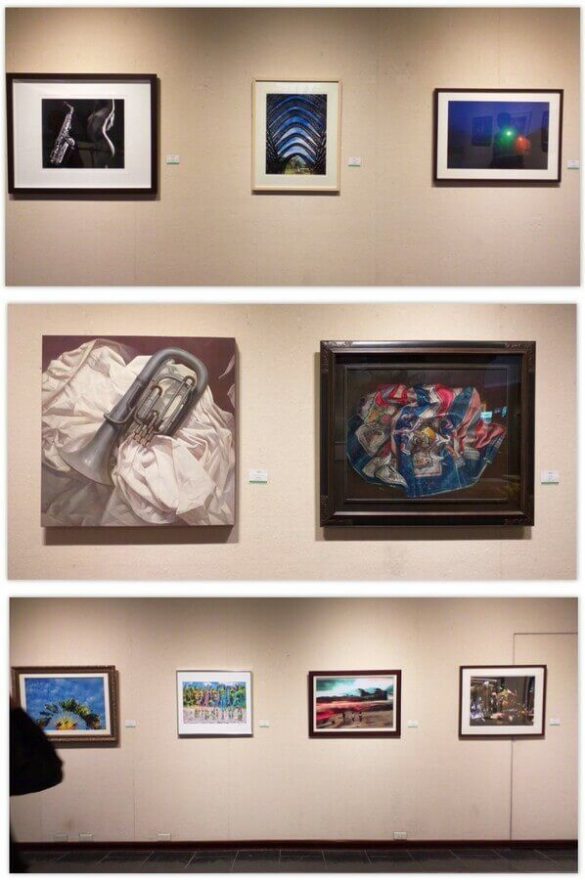 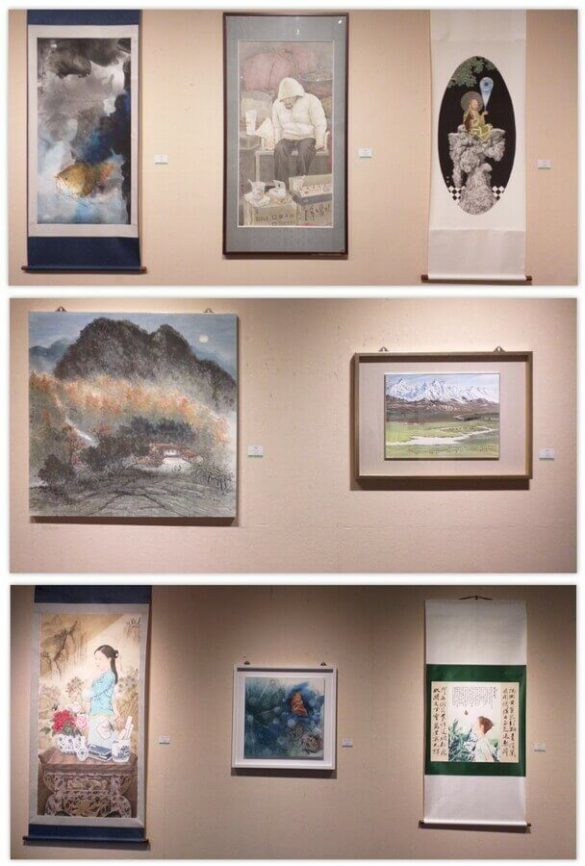 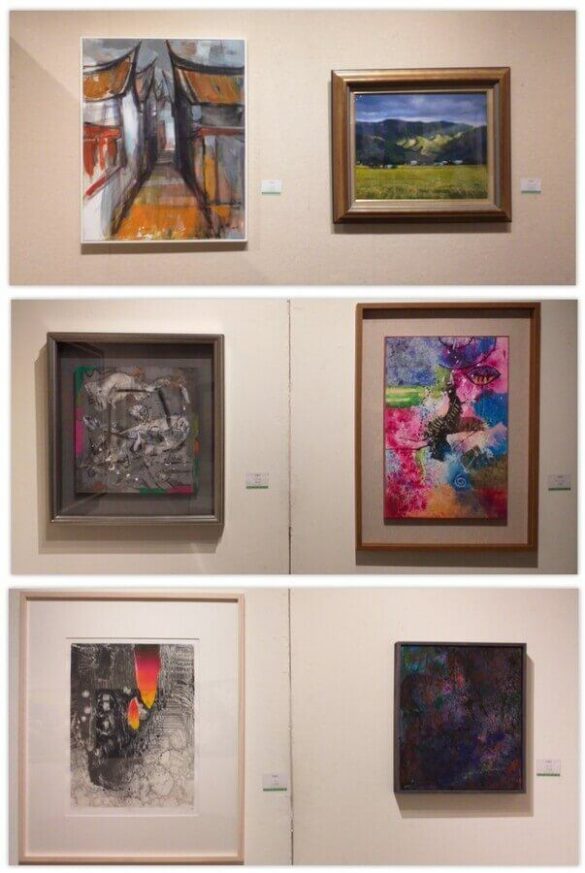 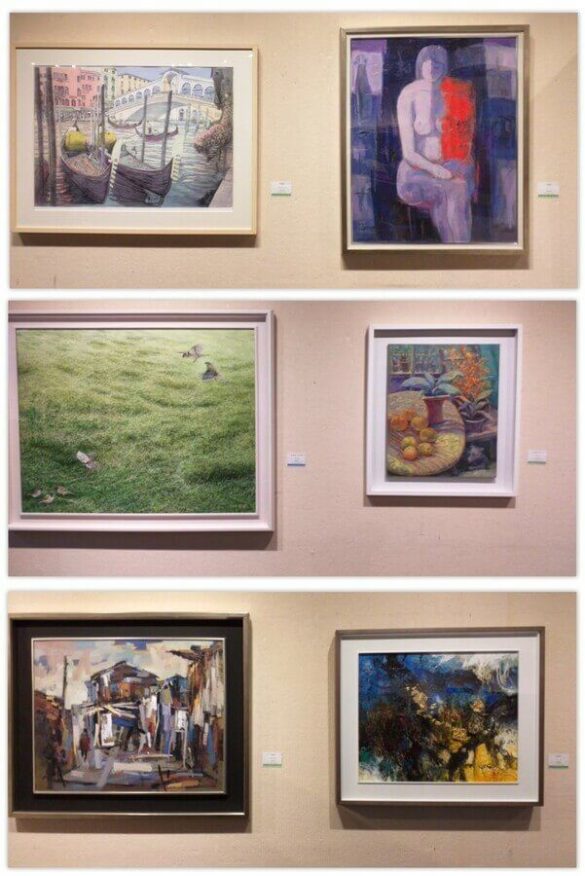 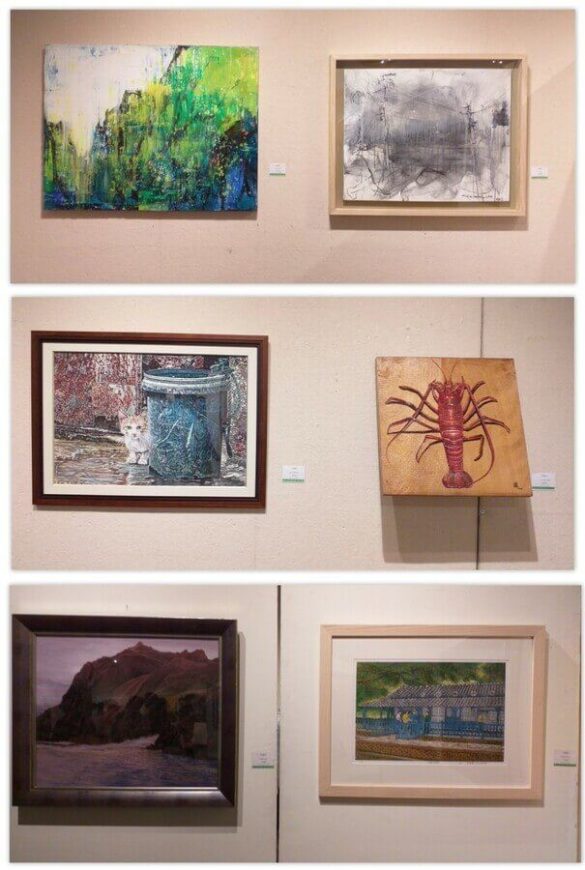