On January 6, 2020, the artist Chen Chi-Tsun was registered by the Ministry of Culture and announced that he was the preserver of important traditional crafts “traditional woodcarvings” and an important national treasure on earth. On behalf of all citizens, Mayor Huang Weizhe presented a plaque to the Master Chen Chi-Tsun Studio for celebrate the master’s brilliant achievements in traditional craftsmanship and praise the master for his dedication to the wood carving art of Taiwan on January 22!
After several visits and review conferences, the artist Chen Chi-Tsun identified the reasons and basis as follows: He is familiar and can accurately reflect the knowledge and skills of traditional wood carving, and has rich cultural content knowledge; based on traditional wood carving techniques and Incorporate sketches, sculptures and aesthetic theories, express the characters’ expressions, clothing patterns and postures with superb knives, and integrate the learning styles of the East and the West, strive for excellence in woodcarving skills, and actively break through and improve. Based on tradition and contemporary art, it extends and transforms from tradition, has cultural vitality, and is suitable in the context of culture.
Since the establishment of ” Chi-Tsun Sculpture Studio” by Chen Chi-Tsun Artist in 1986, he has won various art awards. Won the winner of the first Chi Mei Art Award in 1989, the first Tainan Art Exhibition Fucheng Award in 1995, the second prize of the National Traditional Crafts Award in 1999 and the top ten outstanding young people of Phoenix Fucheng, and the  Dadun Craftsman Award and Cultural Award CCB “Taiwan Craft House” certification in 2007, won the Global Chinese Culture and Art Salary Award in 2010, was registered in Tainan City “intangible cultural assets traditional wood craftsman” in 2014, won the Taiwan Woodcarving Salary Achievement Award Achievement Award and The First session Italian media Fashionluxury. info Award of Arts in China & Taiwan in 2019 — and so on.

The works of Master Chen Chi-Tsun are not only visible in major temples in Taiwan, but also collected by major museums and art galleries in Taiwan and abroad, such as the National Center for Traditional Arts, the National Museum of Taiwan History, and the Matsuura Historical Materials Museum at Sakikata-machi, Hirado, Taiwan Guild Hall of Beijing, Tainan Municipal Cultural Center, Tainan Art Museum, Sanyi Wood Carving Museum, Chi Mei Museum, etc .; and has been invited to participate in the repair and sculpture of the “Taiwan Green Hall” of the Presidential Palace in 2002, and in front of the “Rooting Table” of the Presidential Desk of the Presidential Palace in 2016. Decorative carvings have left many treasured cultural assets for Taiwan.

Master Chen Chi-Tsun has cultivated younger generations in his creative career. He has rich experience in apprenticeship and teaching. He has cooperated with the government and university institutions to combine wood crafts with the new national education network in 2019 to design high school vocational lesson plans, conduct teacher training courses, and plan the systematic learning content. In addition, in conjunction with the government’s long-established wood carving and talent cultivation program, the wood carving process has been widely promoted through lectures, discussions and implementations. In recent years, it has also cooperated with the Tainan City Cultural Resources Office to teach classes at the National Cheng Kung University and strive to promote traditional wood carving. 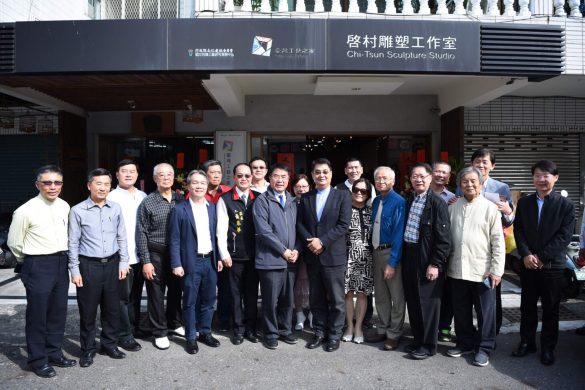 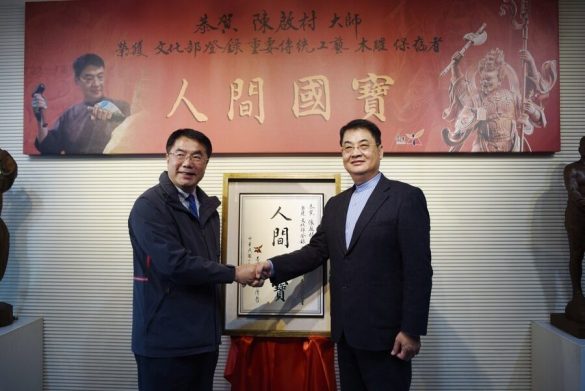 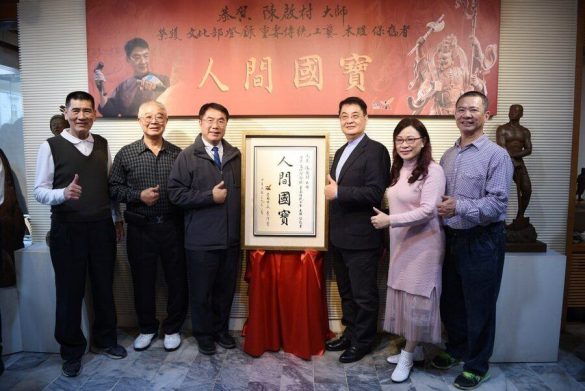 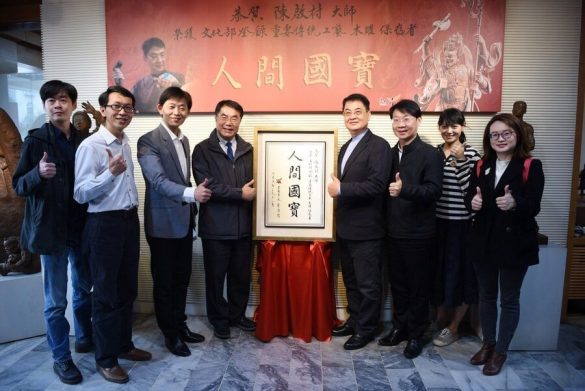 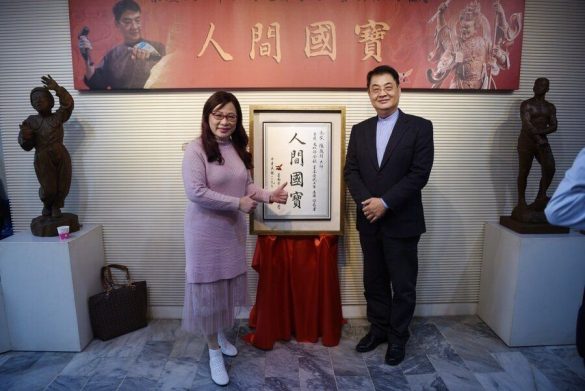 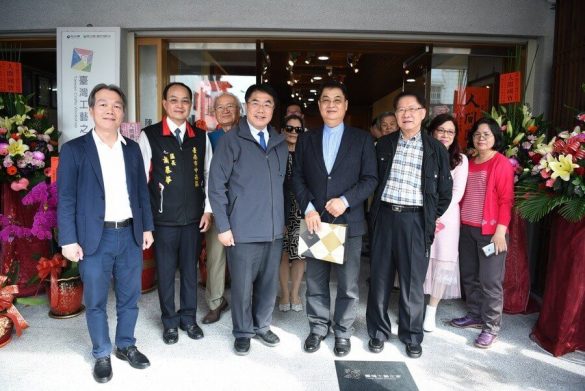 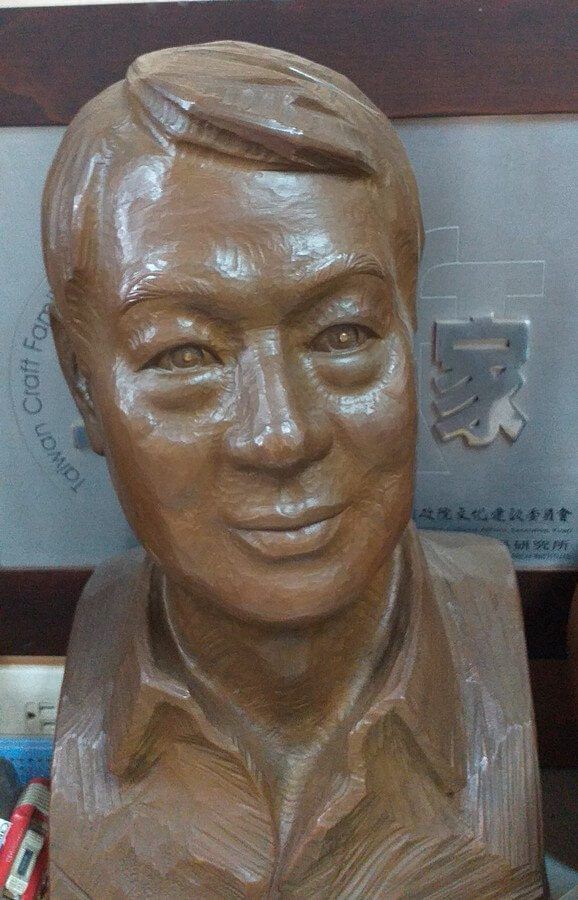 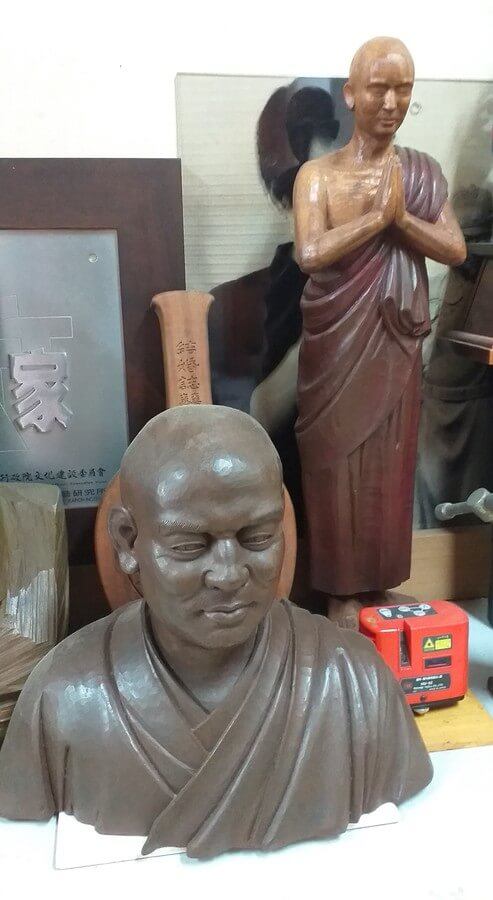 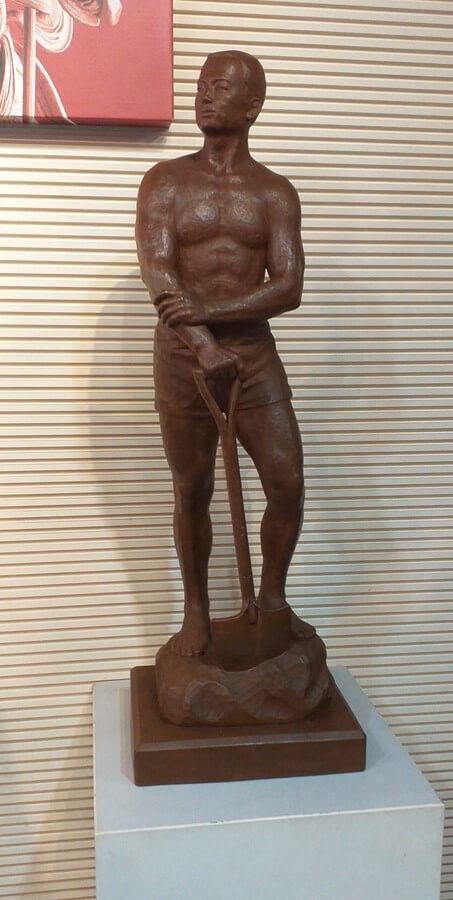 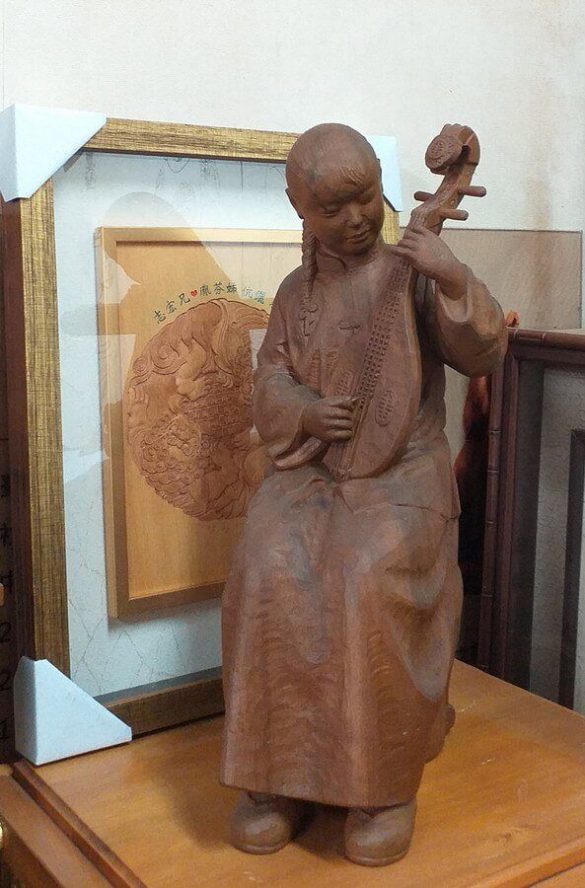 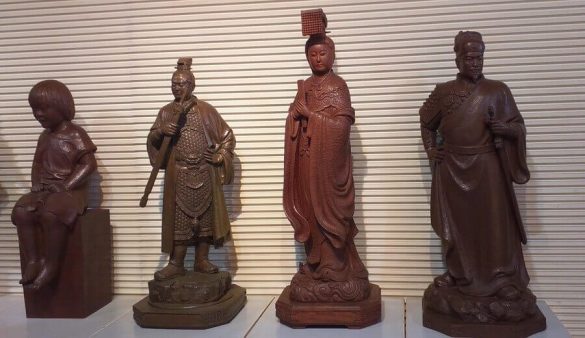 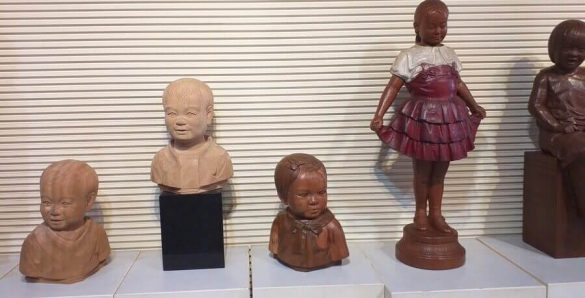 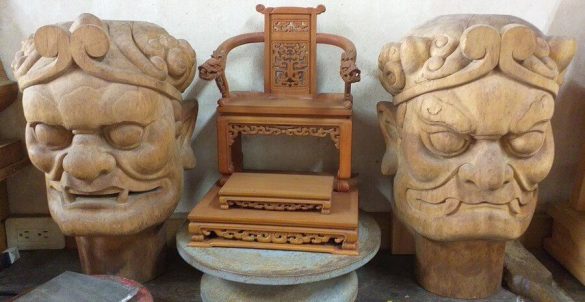 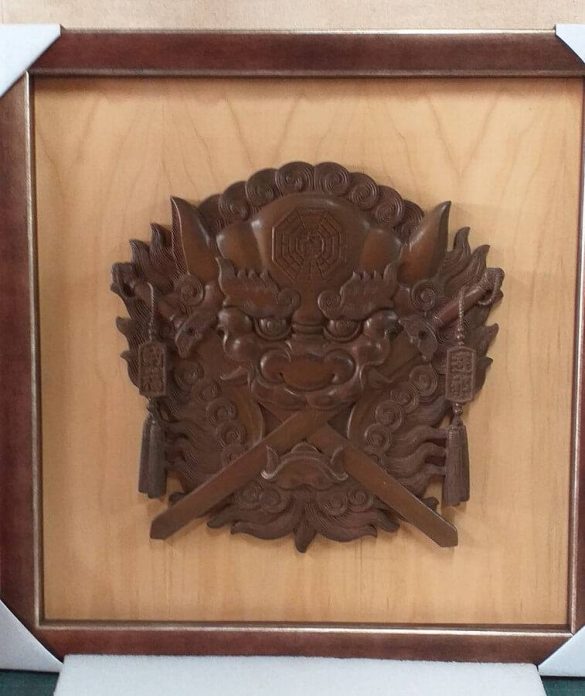 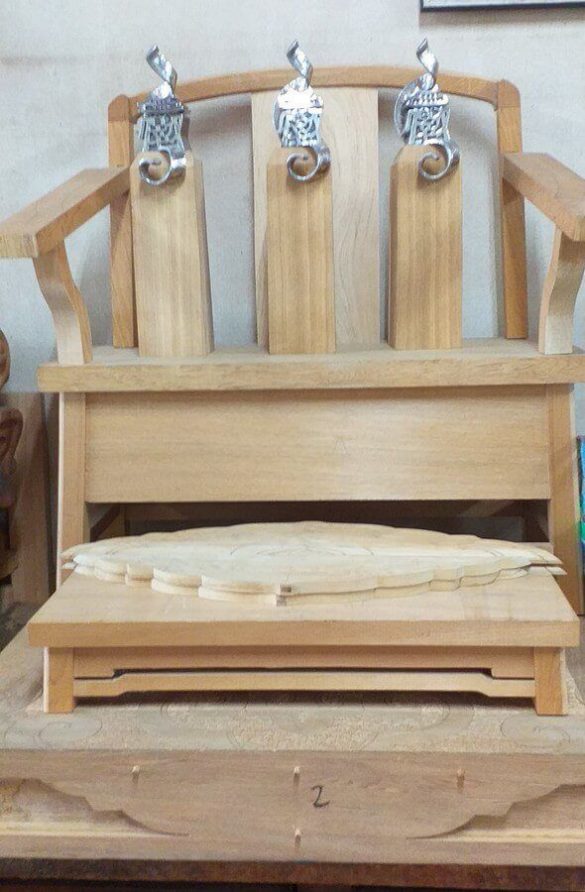 The “Valentine” red by Fabiana Gabellini Made to Measure