Full Blooming in Southland: The 10th Anniversary of the Taiwan Academy of Fine Arts Academic Exhibition” is an exhibition that brings together professors and art researchers at the first-line college art education site in Taiwan for decades. The exhibition will be held at the Tainan Art Museum from April 2 to July 19, to show the rich achievements of academicians in various fields for the people in the south of Taiwan.

In addition to bringing together the works of all 29 academicians, the exhibition also invited the honorary chairman of the Tainan Art Museum Chen Hui-dong, to produce a recent work “Monet Garden”, which will be held together. Curator of the Tainan Art Museum Pan Fan said : “The members of these art academies have different painting styles, different fields, and show diverse and fruitful results. The Taiwan Academy of Fine Arts hopes to be an organization with a high degree of achievement, and its enthusiasm for art exhibitions is very high. Ten years of continuous exhibitions and tours of countries. This time the exhibition in the Tainan Art Museum was the first time to leave Taipei for a cultural exchange in Tainan. Lee Cheng-Ming, the chief executive of the Taiwan Academy of Fine Arts, also happily to expression:” I hope that this exhibition can promote The exchanges between the North and South cultural and art circles together will contribute to the development of Taiwan’s fine arts. “

As one of the academicians of the Taiwan Academy of Fine Arts, Chairman of the board of Tainan Art Museum Pavilion Huang Kuang-nan, in addition to exhibiting works, also specially made the titled ” Full Blooming in Southland ” as the theme of the exhibition. The representative exhibition presents the fruitful results of the ten years of hard work of the academicians. Chairman Huang Kuang-nan said: “The Tainan Art Museum is a comprehensive art museum. These academicians are specially invited to exhibit In the spring and warm season, Tainan weather breeze, softly sun and the flowers are blooming , look forward to colorful art. 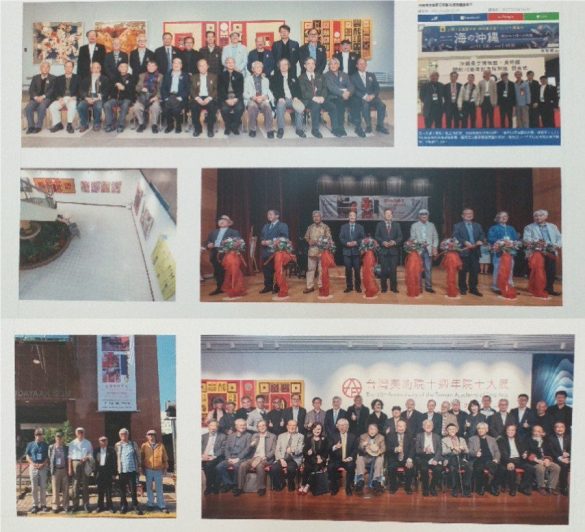 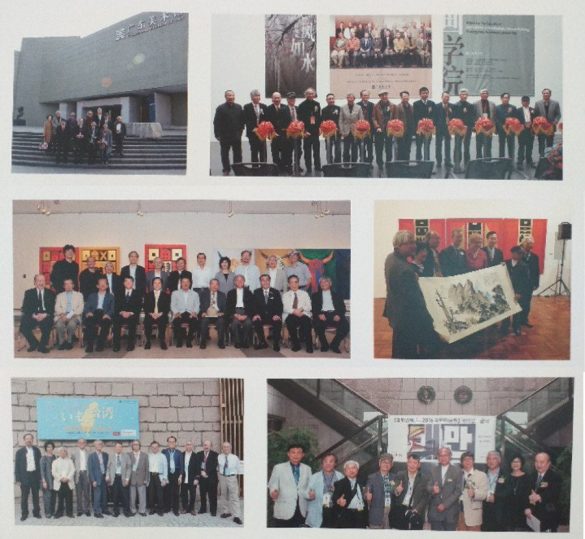 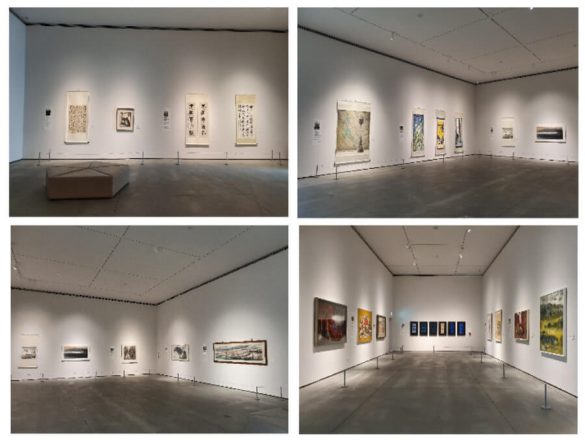 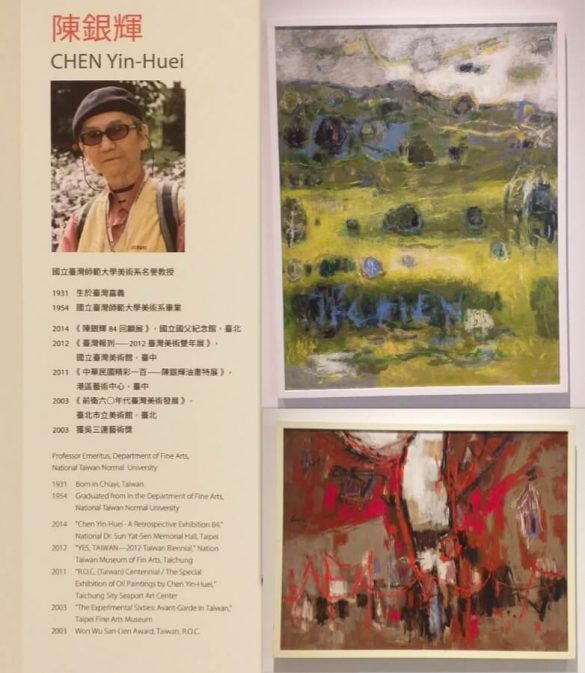 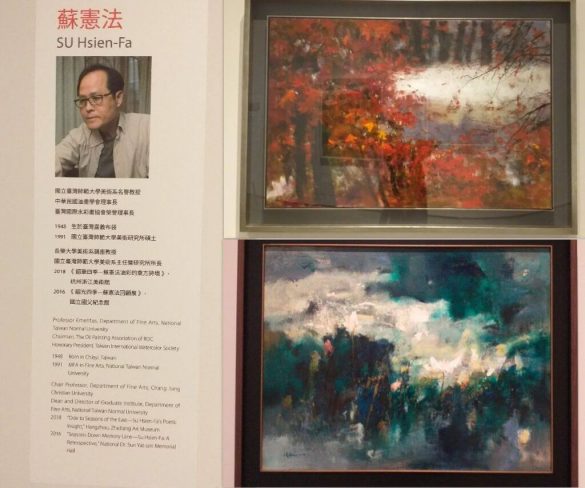 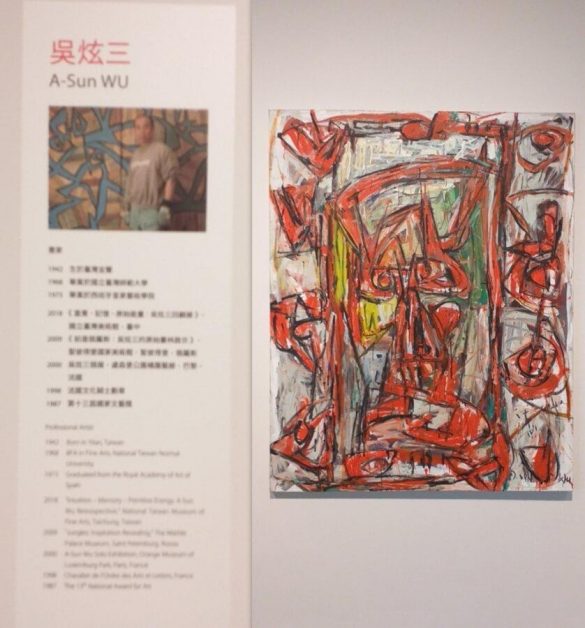 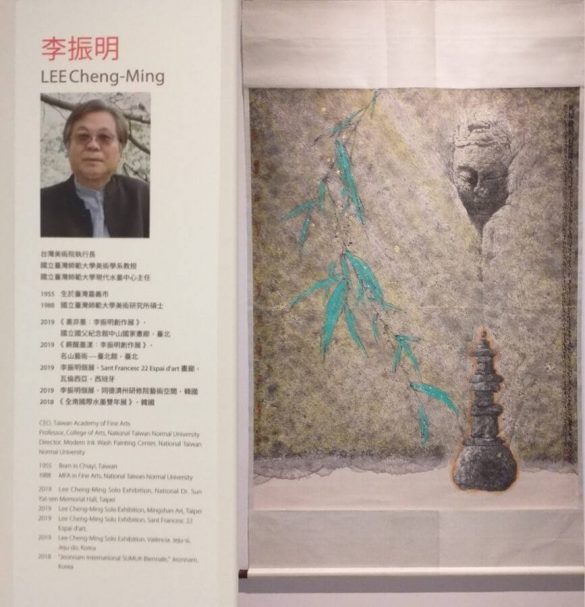 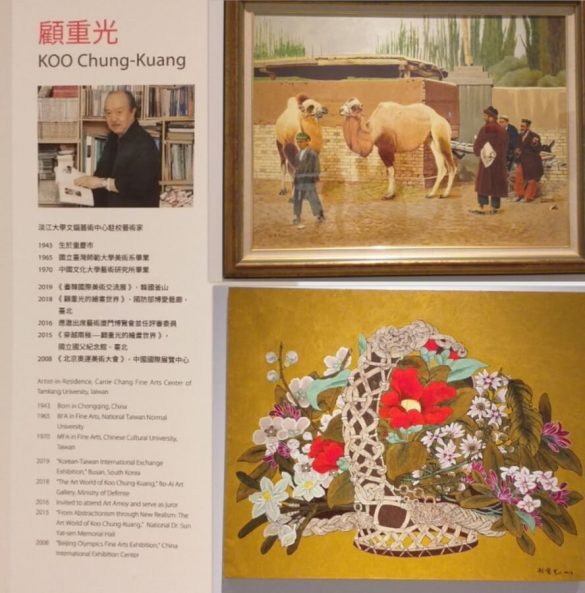 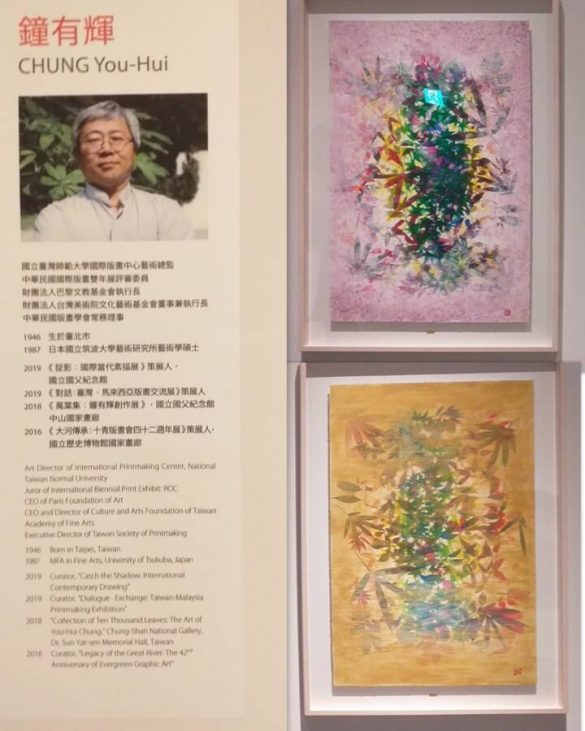 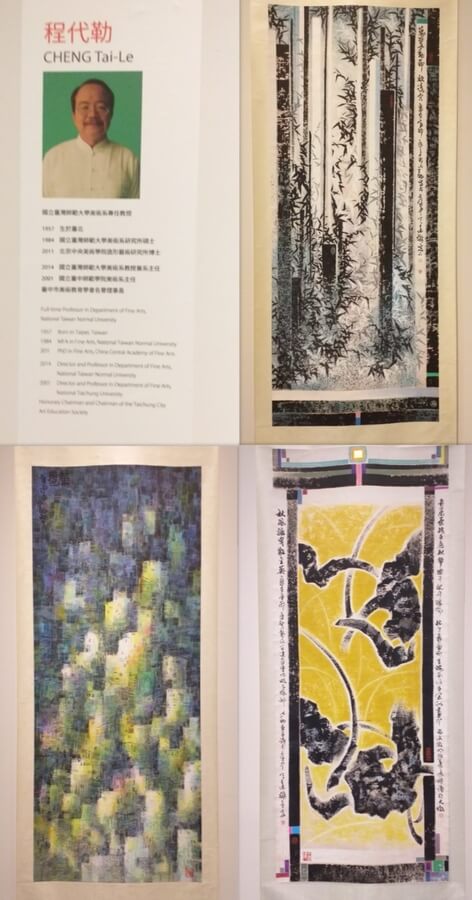 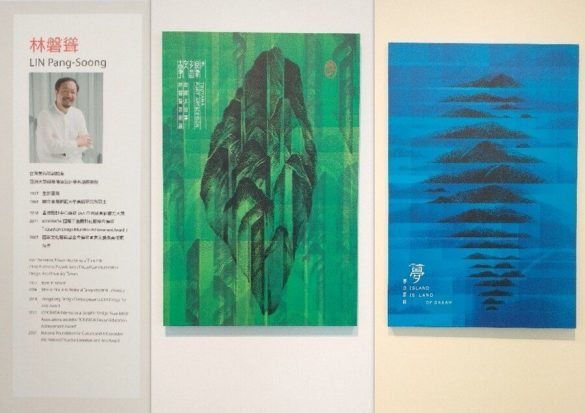 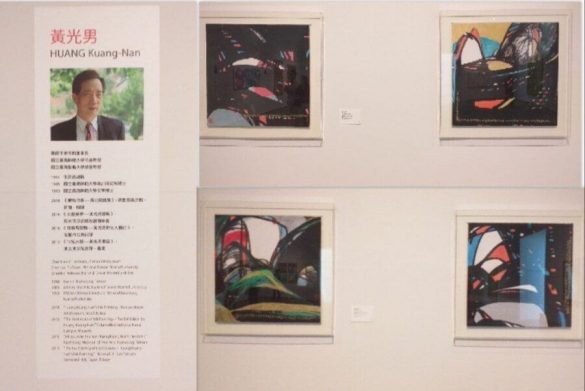 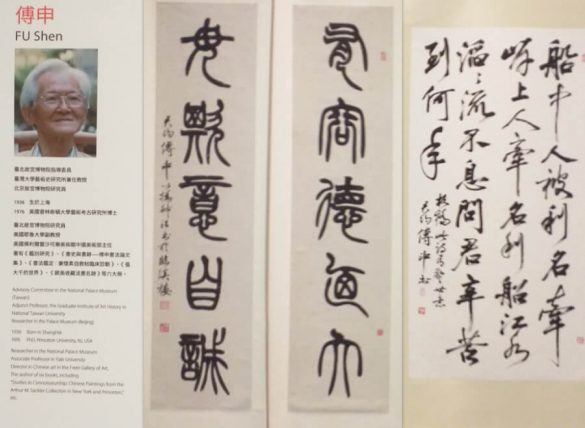 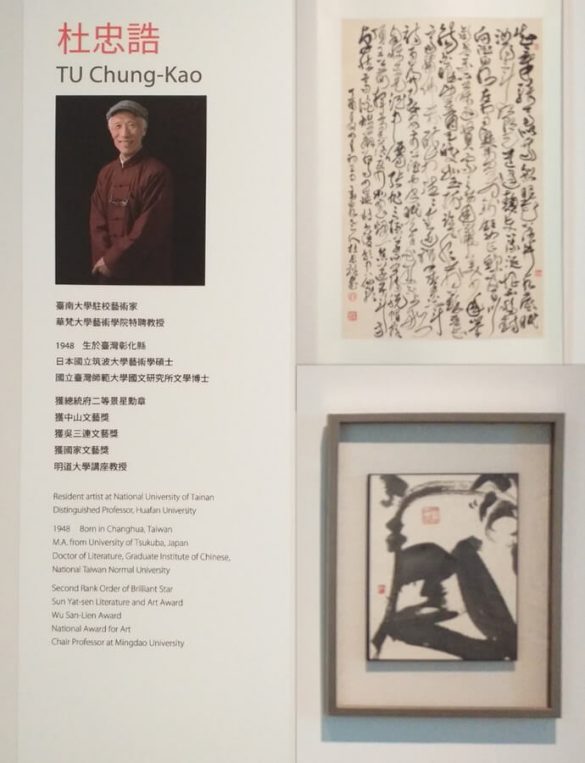 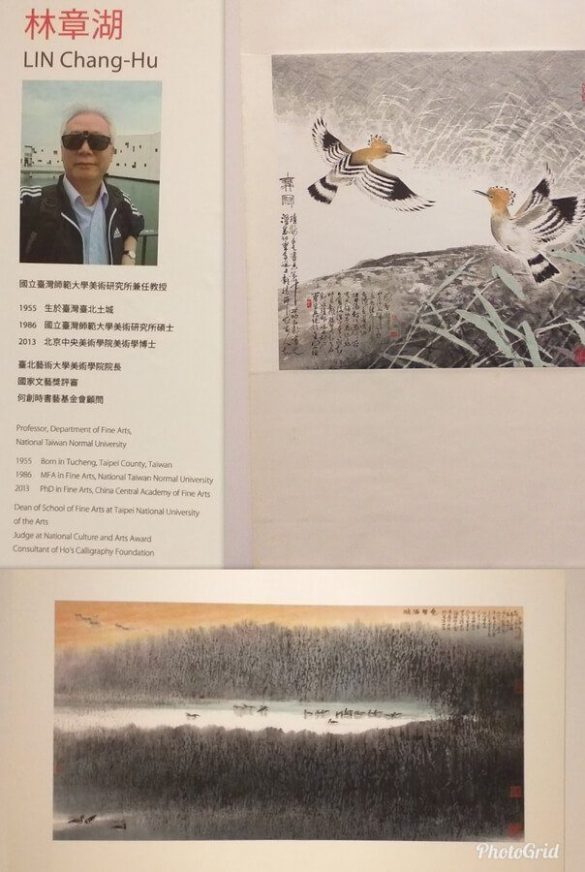 RALPH & RUSSO TO SUPPORT THE NHS AND ITS ESSENTIAL HEALTHCARE