KLOPMAN WINS THE “INDUSTRIA FELIX” AWARD, THE COMPANY WAS CHOSEN FROM 18,000 COMPANIES IN ITALY FOR ITS MANAGEMENT PERFORMANCE AND FINANCIAL RELIABILITY.

This was the third year that the initiative has taken place, sponsored by Confindustria, the most important and prestigious Italian business association. The companies competing were analysed by the country’s premier rating agency, using a special algorithm.

Frosinone 16th July – Klopman, a leading European company in the production of fabrics for workwear, won the third edition of the “Industria Felix” award, given for management performance and financial reliability after an analysis of 2018 financial statements (the latest available for the purpose of the analysis).  Almost 18 thousand companies from all sectors in Italy were assessed. The selection was made through a maxi investigation of the economic and financial quarterly Industria Felix, in collaboration with Cerved, the largest Italian rating agency. Confindustria, the most important Italian entrepreneurial association, which gathers 150,379 companies of all sizes and employing 5,437,488 staff, sponsored the award in collaboration with Luiss Guido Carli University, one of the most renowned Italian universities, and Industria Felix Cultural Association. Sole 24 Ore, the most important Italian economic newspaper, and Ansa, the main national press agency, are media partners of the initiative.

Klopman was announced as the winner by a scientific committee made up of high-profile economists, entrepreneurs and managers from various organisations and companies that sponsor Industria Felix. The committee used as an objective financial algorithm as an evaluation criterion, compared to the Cerved Group Score, the indicator of financial reliability of Italian companies developed by the most important rating agency in Italy and the fifth largest in Europe, which specializes in evaluating companies’ economic and financial performances.

“Klopman has always given the utmost attention to its financial sustainability, a result impossible to achieve without a great team effort involving all the components of the company. To be honoured with this award is an important recognition of our efforts, for which I would like to thank all the management and collaborators who together are the real assets of this company,” said Alfonso Marra, CEO of Klopman. “Compactness, attention to quality, excellence, sustainability and the drive to achieve increasingly important results are characteristic elements of Klopman and the best tools to successfully face the challenges of the future.”

Klopman International s.r.l. has been a European leader in the production and marketing of technical fabrics for workwear for over 50 years, with three business areas dedicated to the different fields of application: Workwear, Protectivewear and Corporatewear. The company was the first to introduce the use of polyester/cotton, gaining a third of the European market in some sectors and producing fabrics in over 130 styles and different colour shades, some even designed ad hoc for the individual customer. Advanced technologies and centralised process control, which monitors and simultaneously corrects 3,800 machine stitches, are just some of the advantages that make Klopman an industrial jewel and that make its fabrics more resistant to wear, shrinkage and colour alteration.

Klopman has its headquarters and production site in Frosinone, Italy, with a plant covering 70,000 square metres, approximately 400 employees, an annual production of about 40 million metres of fabric and a turnover of more than 153 million euro.

The CEO, Alfonso Marra, launched a global expansion plan which saw the company, which has commercial branch offices in Dusseldorf, Lyon, Moscow, Borås (Sweden), Dubai and Bangkok, opening another production site in Jakarta to serve the Asian market directly. In addition to its ISO 9001:2008 certification, Klopman International works in compliance with European quality management standards and is BS EN ISO 14001:2004 and BS OHSAS 18001:2007 certified.
https://www.klopman.com/ 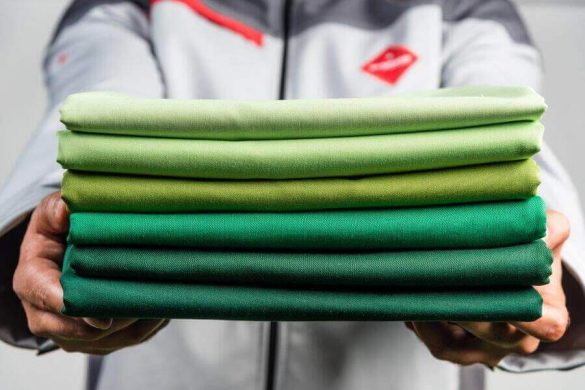 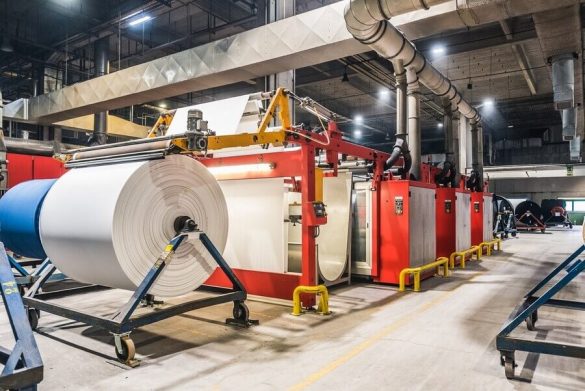 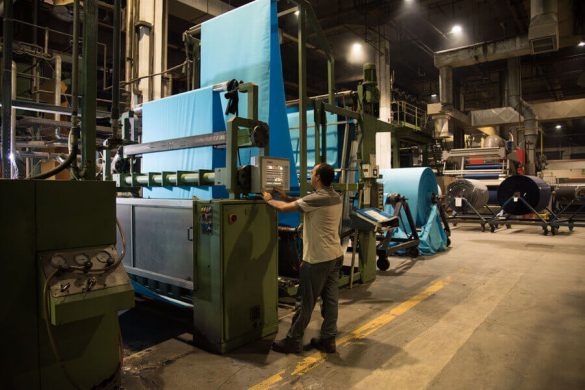 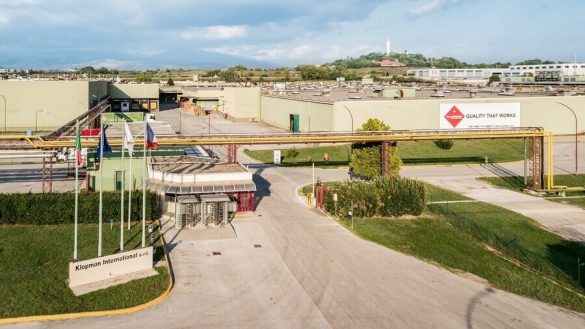