“Cosmogony” The four natural elements of Water, Earth, Fire and Air have been chosen by Richard Ginori

“Cosmogony”
The four natural elements of Water, Earth, Fire and Air have been chosen by Richard Ginori to present the brand’s new collections in Paris at Maison&Objet – 17/21 January 2020

Richard Ginori @LECLAIREUR, 10 rue Hérold, Paris
Water, the source of life which knows no obstacles and adapts without ever changing; Earth, solid and luxuriant, it embraces and nourishes life; Fire, the purifying element from which life springs; Air, the intangible vital energy, without which no life is possible. These are the four elements from which all substances derive, of which matter is made and which inspire the almost meditative experience selected by Richard Ginori for “Cosmogony”.
A process of transformation and harmonious communion of the four natural elements recounts the collections of the Florentine Maison, which are displayed on the premises of LECLAIREUR, the Parisian concept store at no. 10 di rue Hérold, during Maison&Objet (17/21 January 2020).
Just as the four natural elements act as paths to realign and balance energy forces, the Richard Ginori collections constitute experiential trails that set out to valorise and enhance talent, beauty and savoir-faire.
The exposition invites visitors to explore the collections by following a trail of natural and extraordinary beauty, accompanied by an evocative soundtrack which highlights the natural elements. The exposition layout starts with Water, evoked by waves and a predominance of blue, which contrasts in a complementary fashion with the element of Earth, represented by a centrally positioned table that is practically a Zen garden, entirely sprinkled with sand and traversed by traces of a metal rake – the sign of incessant change – to reveal plates from the Richard Ginori collections. Water and Earth merge in Fire, which is expressed in shades of red and colonized by totemic elements leading towards Air, evoked by installations of evanescent metallic windmills used to support the plates.
The Richard Ginori collections are intermingled in the various environments where the accent is placed on Ether, the new motif created by French designer Constance Guisset, a puff on the ashes to confer movement and lightness to the surface of the plate, in which the swirl of the graphic design seems to evaporate in a play of light and shade; the customizable Totem pattern together with the new symbol of the Cat collection, a Persian cat of quintessential feline beauty nestling between poufs and cushions, whose Arabic-style features express domesticity and independence; finally, Volière, the collection by the Florentine brand which is an expression of pure beauty and natural charm with new art de la table solutions interpreted in a cosmopolitan mood, such as soy sauce dishes, chopstick rests, rice bowls, finger food spoons and dinner plates with borders in yellow, sage green, dove grey and light blue.

Manifattura Richard Ginori dates back to 1735 and represents the utmost expression of Italian excellence in    the artistic manufacture of quality pure porcelain. Richard Ginori’s production is the result of its know-how, work, people and creativity, in which imagination takes on concrete form demonstrating an extraordinary obsession with one thing: beauty. The Manufactory creates, produces and sells pure porcelain manufactured using a great variety of procedures, some of which have remained practically unchanged  since  the  company first opened its doors, while others make use of advanced technologies and highly sophisticated machinery. A member of the Kering Group since 2013, Richard Ginori has always been associated with prominent names      in architecture, design and fashion, and stands out on the world scene as a true icon of “Made in Italy”. Richard Ginori relies on a distribution network including flagship  stores  in  Florence  and  Milan,  a  monobrand store in Moscow, a network of authorised resellers in Italy and corners in selected high-end department stores and multi-brand specialty stores all over the world. 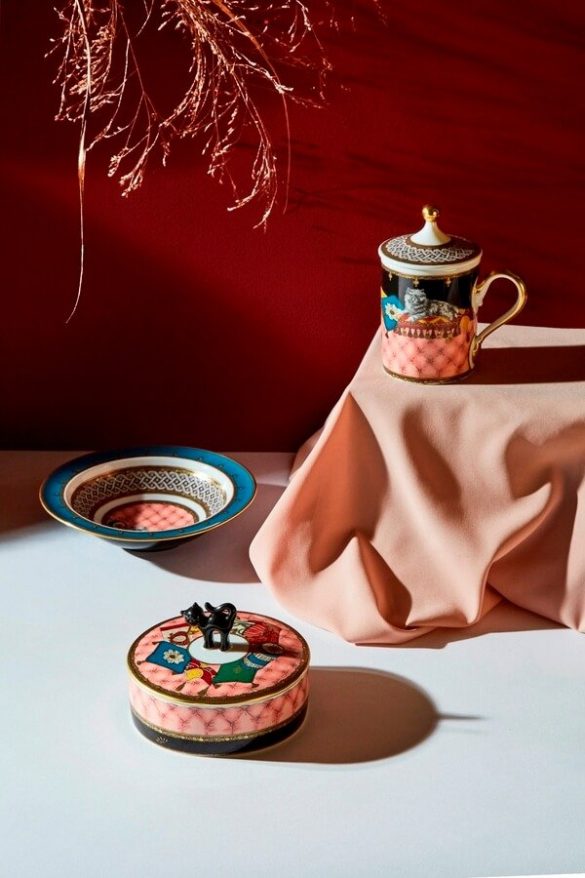 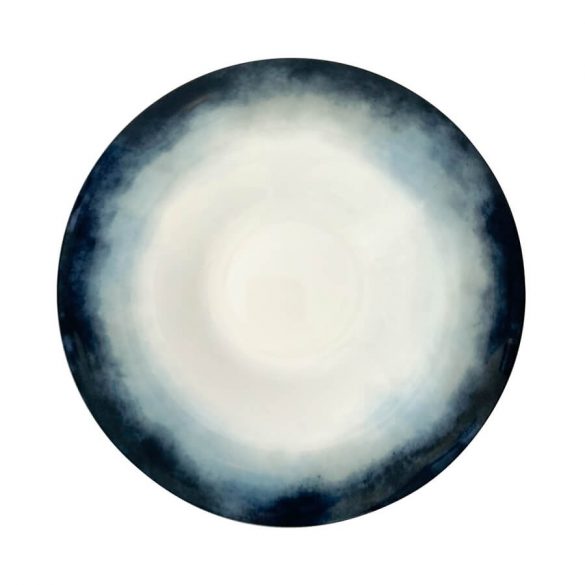 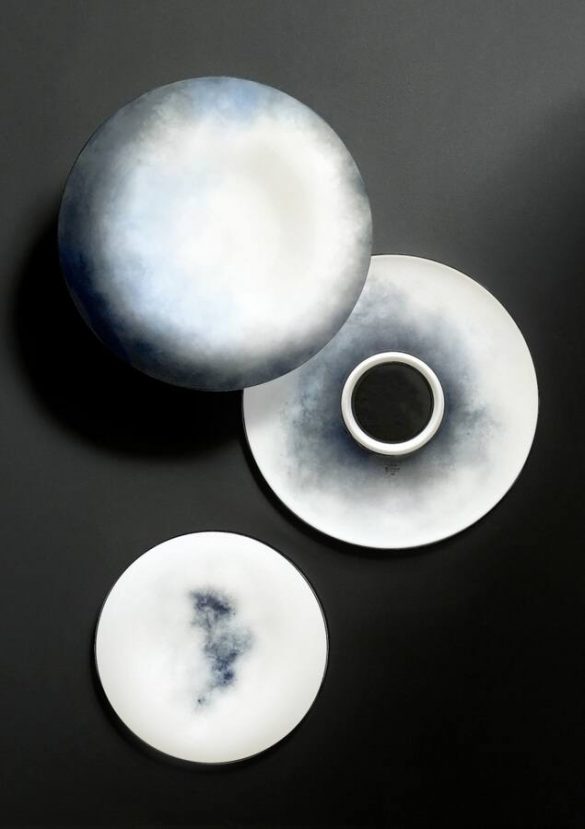