Lorena Baricalla, Patroness of Satisfashion Monaco, which reunited 15 fashion shows by talented fashion designers from across Europe and from all over the world.

In the amazing setting of Monaco, Satisfashion was a highly successful day, dedicated entirely to glamour.

The ballet star, actress and singer was the guest of the event organized by Kasia Stefanow’s My Style Event and Flavia Cannata’s Alwaysupportalent.

Lorena, you are increasingly recognized as a real fashion icon and you are sought after in the fashion world …

I have always loved fashion, but in recent years my ties to it have grown ever closer. I am often asked by fashion and jewelry brands to be an ambassadress for them and to wear their creations on red carpets, at international events and at photo shoots.

Fashion is an art and as an artist I love to interpret every garment as a costume on life’s stage. Every garment imperceptibly modifies the way we move and the way we express our personality.

Who were the guests and VIP at the event?

First of all, the other patronesses who I had the pleasure of sharing this fantastic event with: Angela Donava, Cris Egger and Julia Blanche Hristova.

With PromoArt Monte-Carlo Production, our production company, I was also accompanied by our guests, Marketa Hakkinen, wife of the well-known Formula 1 driver; Mario Koss, CEO of the Berlin PresseBall, which I was guest of honour at in January; Birgit and Constantine Panoussi, President of the Skal Club Monaco; Luciana de Montigny, wife of the Brazilian Ambassador, and many other friends.

What can you tell us about the Satisfashion fashion parade and the clothes that were presented?

I really appreciated the quality and the creativity of widely diverse brands. Each focused more on ready-to-wear or evening gowns, according to their particular specialty.

I was struck by the beauty of Alette’s evening gowns and the originality of those by Barbara Caly; Agnes Wuyam’s incisive style and RockMädchen’s original outfits with berets. Finally, the colors and style created for Alwaysupportalent’s fashion parade which brought together 13 excellent emerging talented fashion designers with a very pop mix consisting of kimonos by Chemi Akutami; swimwear by Freeze the Breeze; turbans by Miss Conturbante; bags in crocodile by Giosa Milano and baskets by SicuLAB; shoes by Raffaele Zenga; jewelry by Alessandra Aiardo; scarves by Ensoie … as well as Tosetti’s evening gowns.

The evocative catwalk was flanked by works by the Brazilian artist Marcos Marin.

What did you wear as patroness at Satisfashion?

I wore a pink gold-sequined dress with a slit by Raquel Balencia. The dress recalls the 1980s and I wanted to accessorize it in an original way.

Raquel Balencia is a Spanish fashion designer based in Milan who I really appreciate. I have worn her creations at events that I have participated in recently: a green dress with sequins and Korean collar for the Monte-Carlo Tennis Master in April; a long wrap-over dress in aquamarine silk for the National Day celebrations on 2nd June at the Italian Embassy in Monte Carlo and now this dress for Satisfashion. I always try to find clothes that allow for different looks.

Yes, it was a very interesting experience. I had to watch the films or short films that were entered in the competition and vote for the best one. I was struck by Rwanda, which recounted the story of the terrible genocide in a moving and original way, as well as Signor Jackson, a documentary about an American with a brilliant personality.
Matera was nominated European Capital of Culture in 2019.

What projects are you working on at the moment?

Actually, they are projects for me as an actress. In fact, I’ve been asked to become involved with 5 important projects for cinema and TV. I don’t want to go into any detail until it’s all finalized but it seems that we’re on the right path. In any case, I’m keeping my fingers crossed.

And then there’s the publication of three books that I’ve written entitled Origins – the Answer. They will soon be available on Amazon.

My problem is always finding enough time to dedicate to everything but I certainly have the tenacity to put all my dreams into action and carry them through to the end! 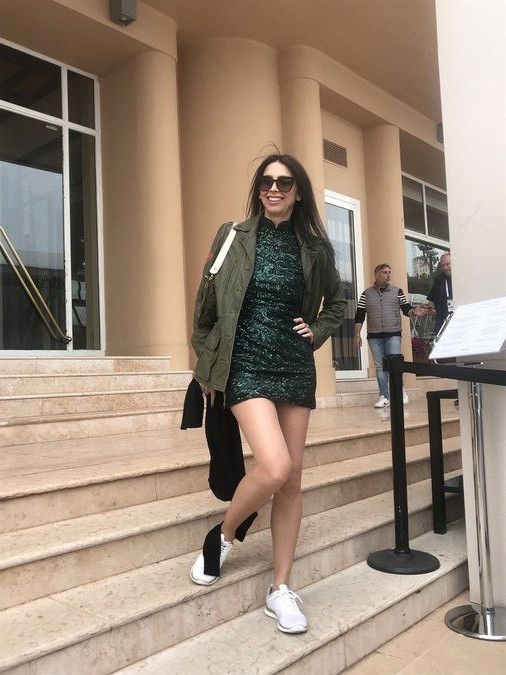 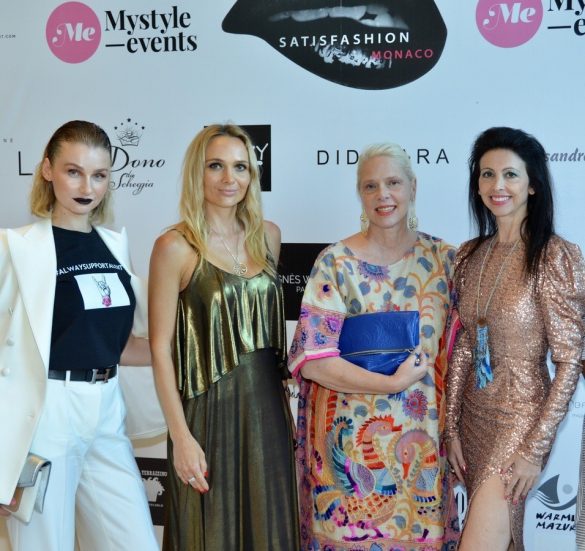 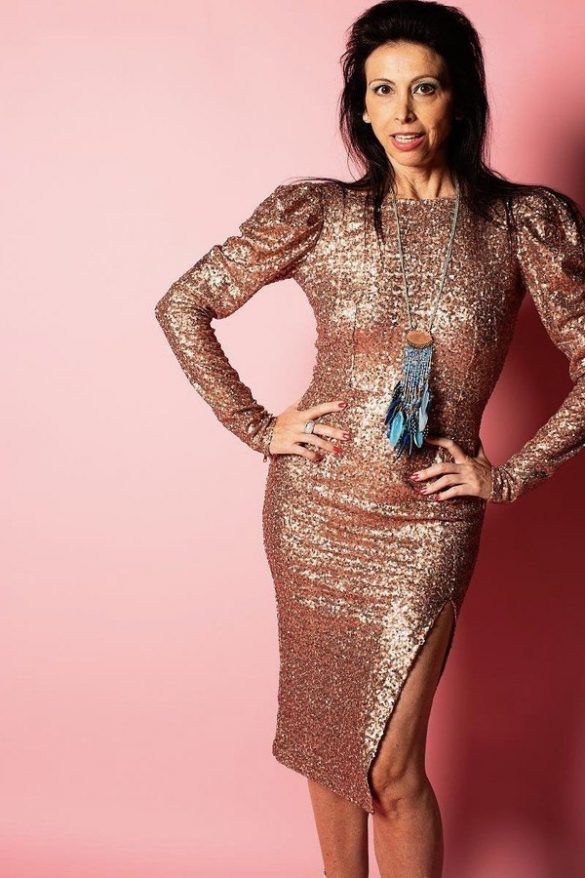 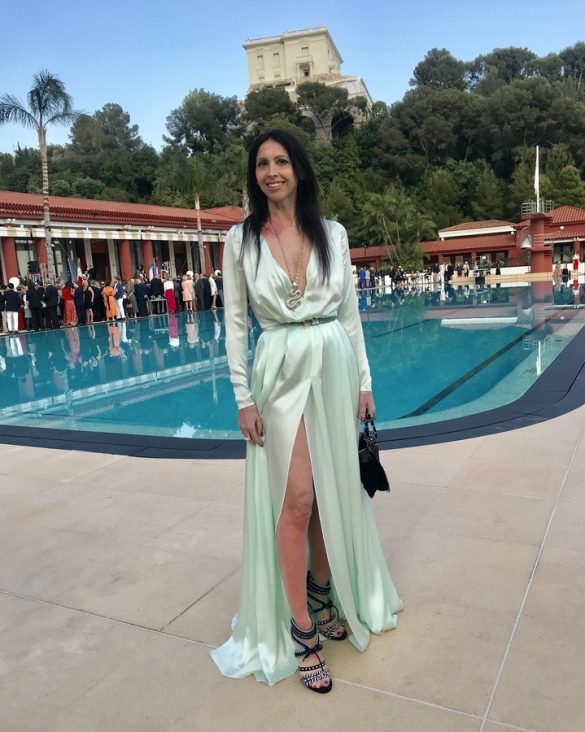 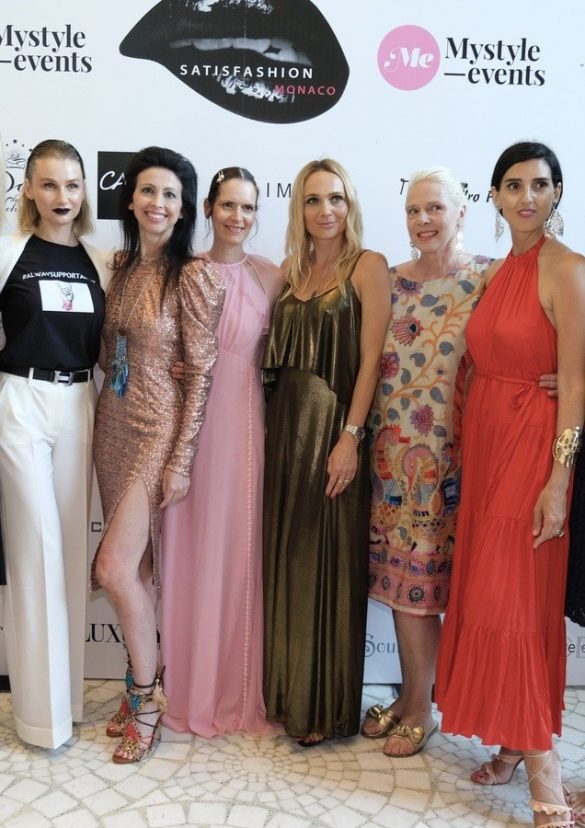 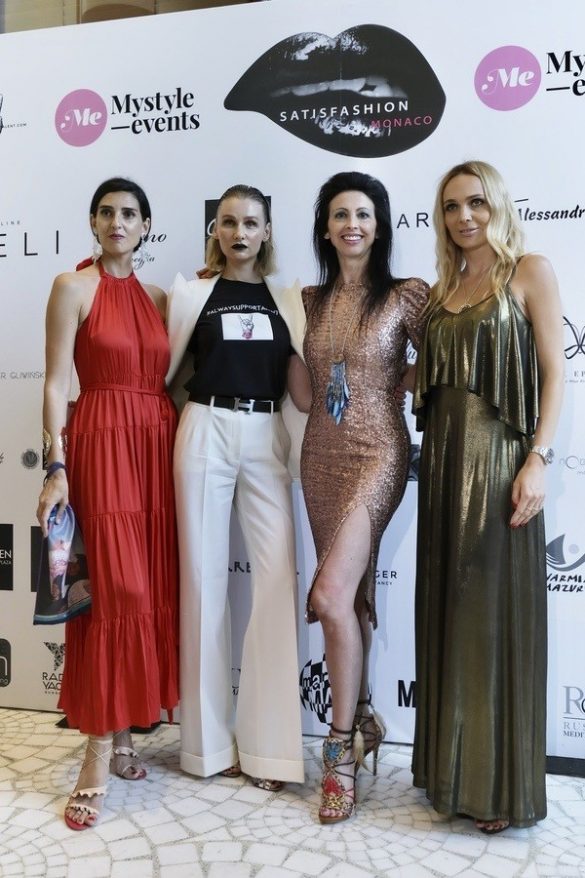 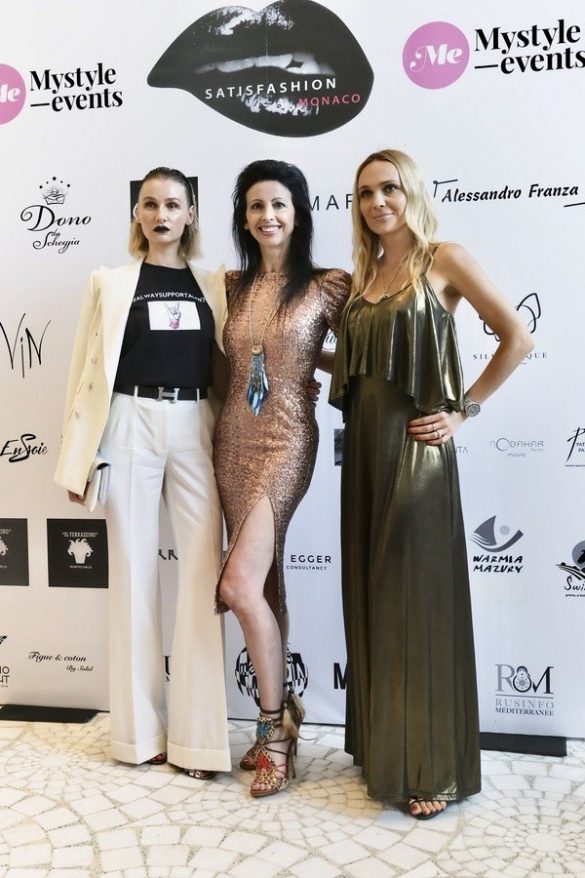