Two very important days for Fabiana Gabellini in Rome, where on November 24th, in the historic Teatro Basilica, she was among the exceptional special guests of the first edition of the Notorius competition: a contest of great artistic and cultural value, whose focus was the women from the cinema and fashion world.
During the Award Ceremony, excellently presented by Erika Gottardi and held with the presence of VIPs and personalities who have distinguished themselves in the world of fashion, theater, journalism and literature, there was also a moment dedicated to fashion and to the famous project “Art to Wear” by Fabiana Gabellini, in addition to the presentation of her book “Pubblicità: Moda e Guerra. Le parole in comune”.
An extraordinary occasion, which preceded by a few hours the official presentation held on November 25th at RED La Feltrinelli, which was attended by two famous speakers together with the author: Riccardo De Palo writer and journalist for the cultural pages of the newspaper Il Messaggero, and Francesco Ferracin, writer, screenwriter, film producer as well as collaborator of many international and Italian magazines including Vogue Italia.
During both presentations, the main themes of Fabiana Gabellini’s book were exposed: from the analogies with the war plans to the creative advertising in which various artists expressed their personal vision of the world in order to involve the final consumer more.  In fashion, the differentiation between the various modes of communication has a meaning only and exclusively if it is perceived in a strong way, having, in essence, the purpose of selling emotions more than the product. Oliviero Toscani and his iconic campaigns for the Benetton group: an example of innovation understood as a constant search for the new, as a relevant factor for the growth of a brand.
Fabiana Gabellini highlights how advertising and fashion represent a fascinating union in which advertising takes on artistic dignity and presents the characteristics of a cultural product. Advertising that can be considered as an expression of creative genius, where elements of marketing and whimsical imagination come together to influence each other. Among the famous guests who attended the interesting and captivating events of which Fabiana Gabellini was the protagonist in Rome: Demetra Hampton, Mario Longobardi, Tiziana Amorosi d’Adda, Antonietta Divizia, Antonella Squillaci, Maria Grazia Golfieri, Anna Silvia Angelini, Elisabetta Viaggi, Sabina Tamara Fattibene, Michele Spanò, Roberto Mercuri and many others. 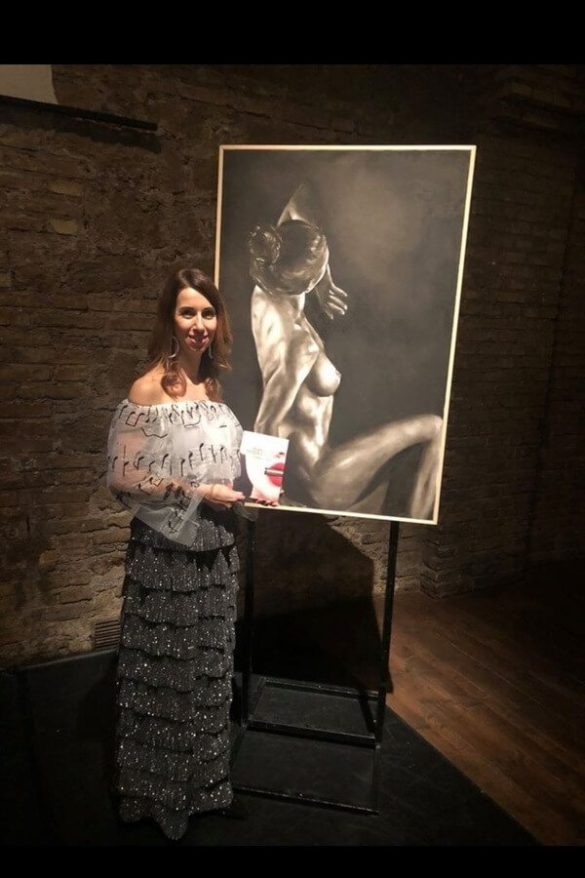 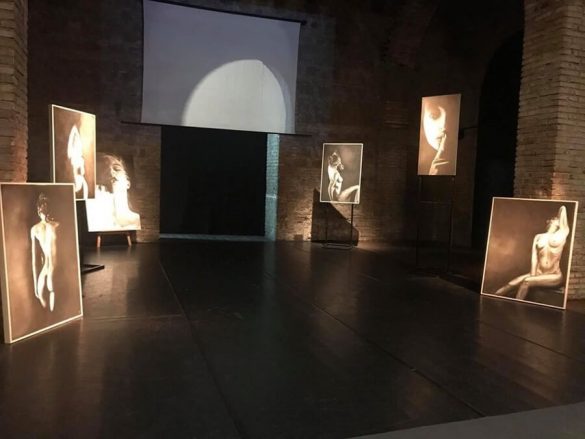 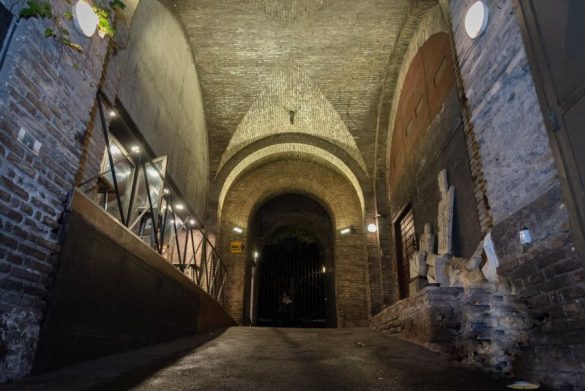 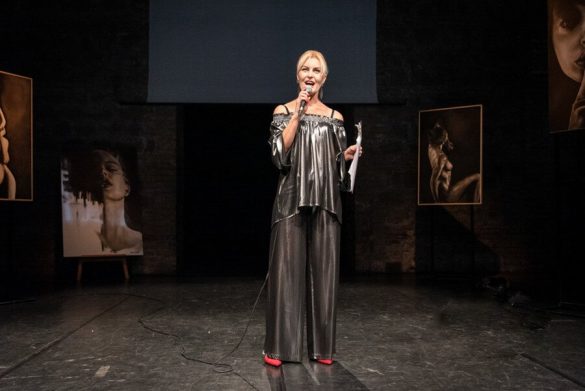 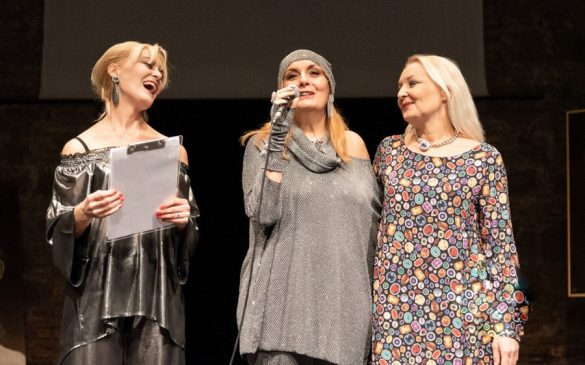 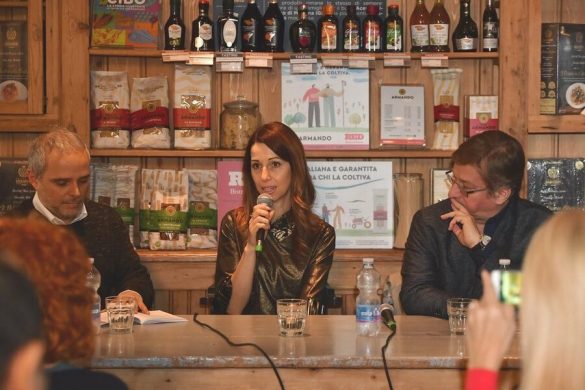 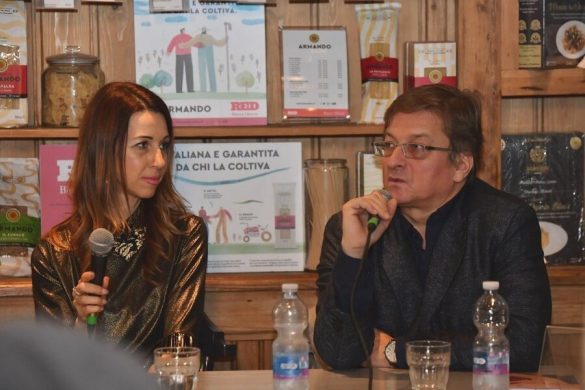 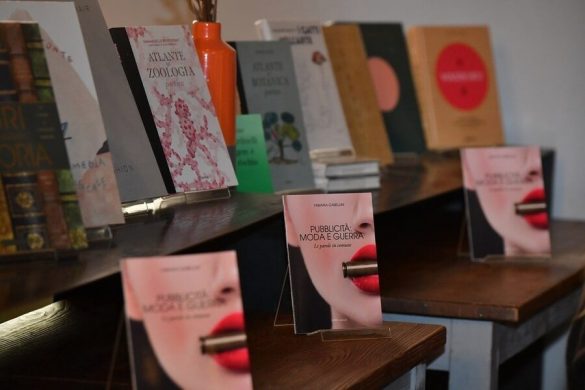 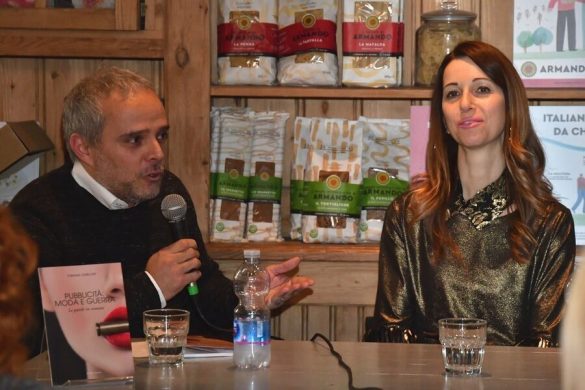 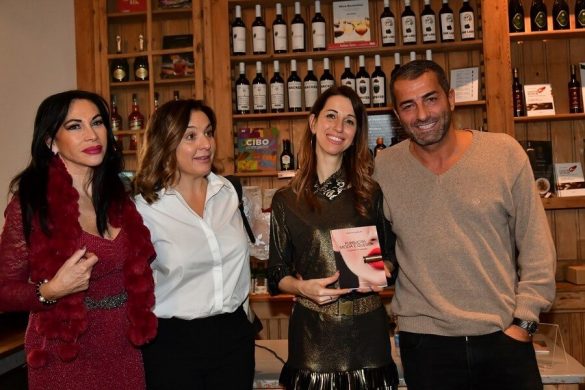 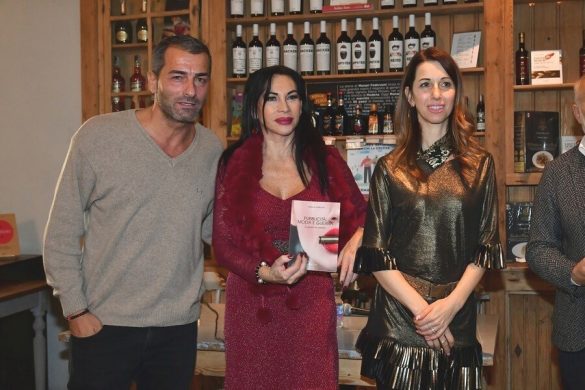