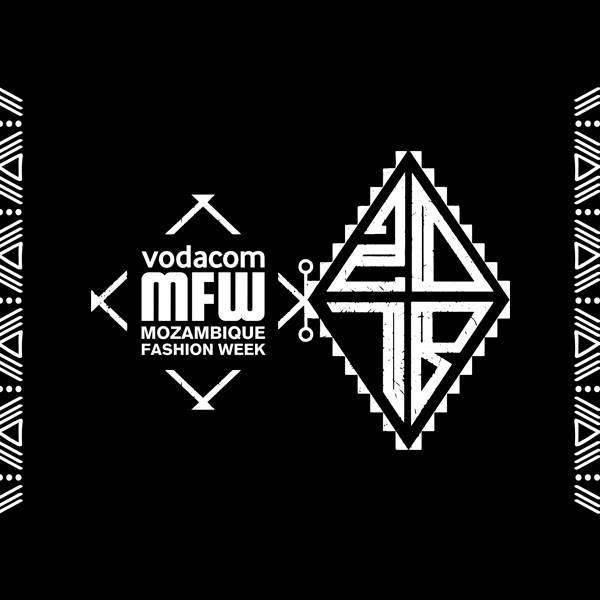 Every year in December, people from around the World gather in the city of Maputo, the capital of Mozambique, for a week filled with culture, glamour, colour, textures, music, parties and lots of style, in one of the largest fashion events in Africa.

In 2018, Vodacom Mozambique Fashion Week took place on the shore of Maputo Bay, the perfect scenario for the public to see the future of Africa in the themes, collections, and talks around the world of fashion and design.
What was new in 2018
As is usual every year, there were some novelties introduced in 2018.
One such novelty were the Sunset Talks, between 03 and 07 December, which were a new space open to the public, for an informal and relaxed conversation with different players in the areas of culture, art, fashion business, banks, social activists and entrepreneurs. An innovative way of increase people’s involvement and also open up new opportunities for those who wish to advance further in the world of fashion.

Another novelty this year was the Pop Up Fair, on the 08 December. This was a space inside VMFW for african brands, and especially mozambican ones, to showcase and sell their products, clothes and accessories. With a fairly young but growing market, this is yet another way for Vodacom Mozambique Fashion Week to support the development of the fashion and design business in the country.
Given that this year’s theme was “The Future is Africa”, and with the increase in mobile and digital access, we also introduced for the first time digital tickets and invitations, making not only for a better user experience, but also reducing the impact of the use of paper and plastic on the environment.
The Collections and Designers
The center of attentions of the Vodacom Mozambique Fashion Week are without a doubt the designers and the collections they present on the runway. This year, we had more than 30 mozambican designers, 10 african and 7 international. Among the mozambican designers, besides the Young Designers, the already established designers and brands showed not only creativity, but also an evolution in terms of the materials used, quality of the finishes and attention to detail.

These mozambican designers are already known in the local fashion circles and will undoubtedly continue in the path of success: Mauro Magumeto, Nivaldo Thierry, Omar Adelino, Pinto Música, Shaazia Adam and SAGE Swim.
After Parties
The biggest fashion week of Mozambique also brings the best parties of the year. On the nights of 07 and 08 of December, took place the after parties sponsored by Hunter’s and Heineken, respectively, featuring both local and international renowned DJ’s..

More than 2.000 people were energized by the sounds of DJ Maphorisa, Sophie Francis, Ricardo da Costa, Todd Helder, Dino Moran, Katie La Femme, Burak Yeter (producer of the international hit “Tuesday”), DJ Supaman, DJ Kiko, Acizzy and DJ Tay, for 2 nights in a row. They were 2 shows of music, beautiful people, light, pyrotechnics and good vibes, that will remain in peoples’ memories for a long time – at least until next year’s Fashion Week.

Vodacom Mozambique Fashion Week will return in 2019 – stay tuned to know all that we are already preparing for you next year.
THE FUTURE IS AFRICA! 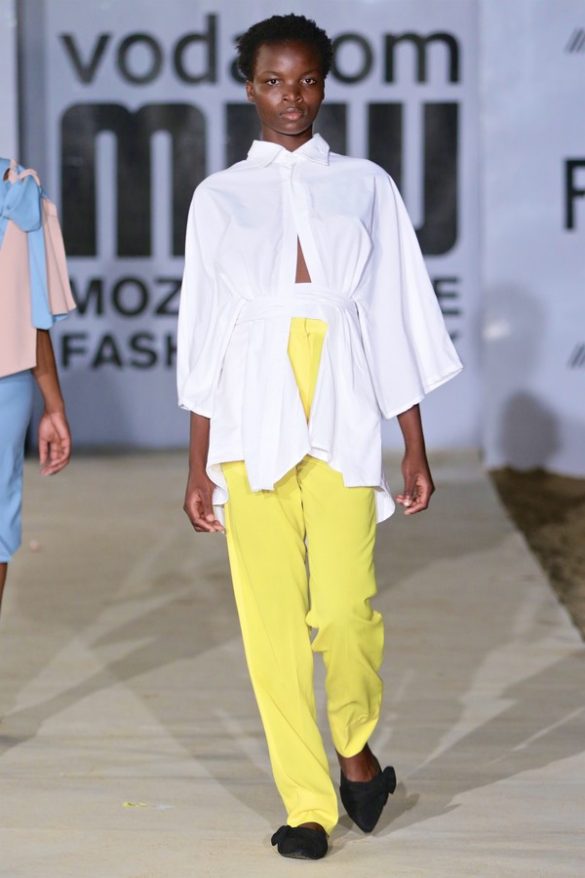 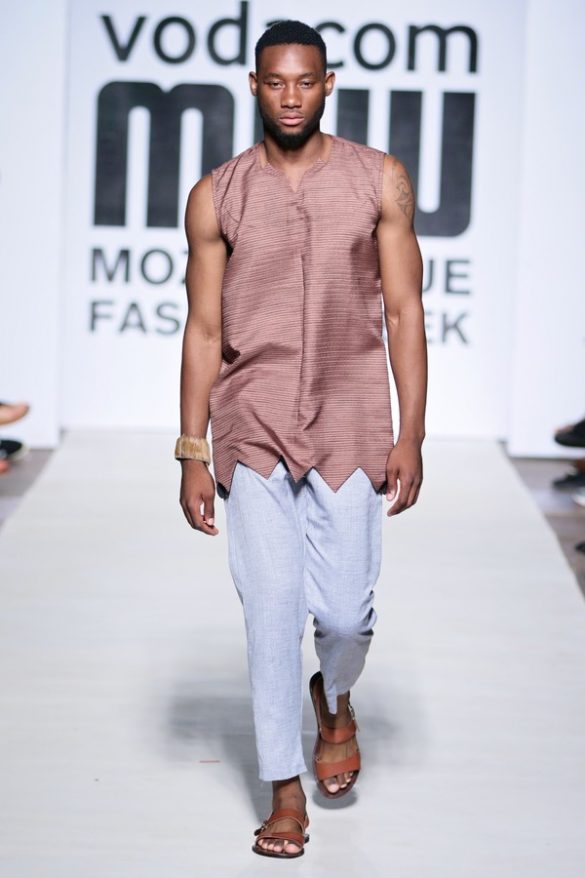 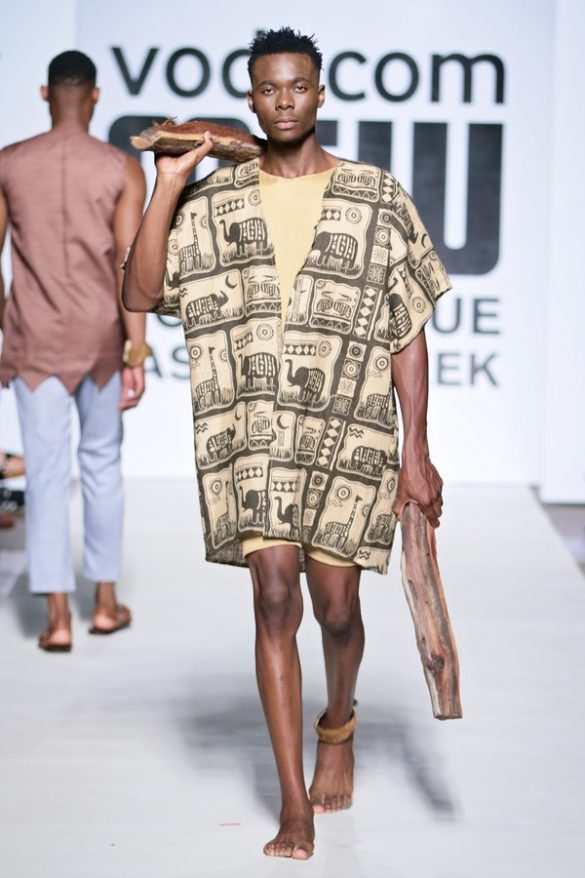 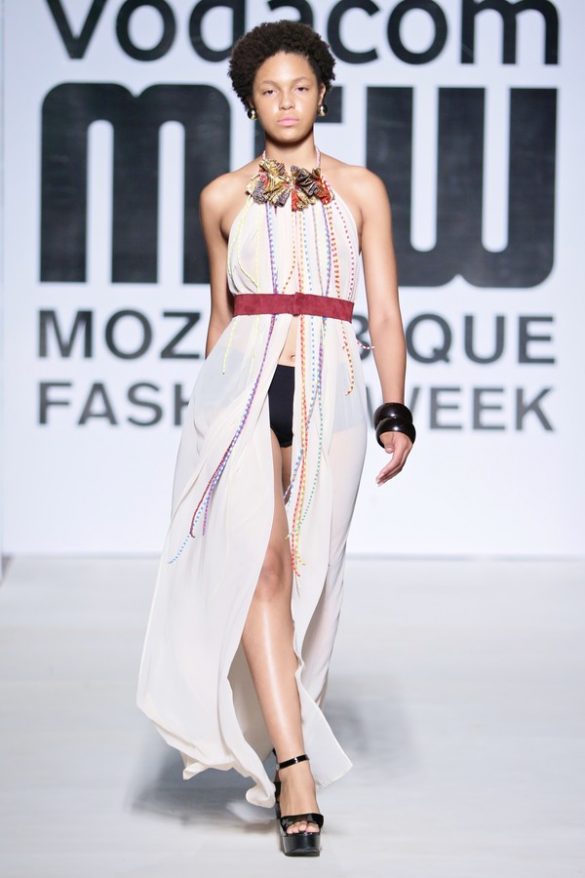 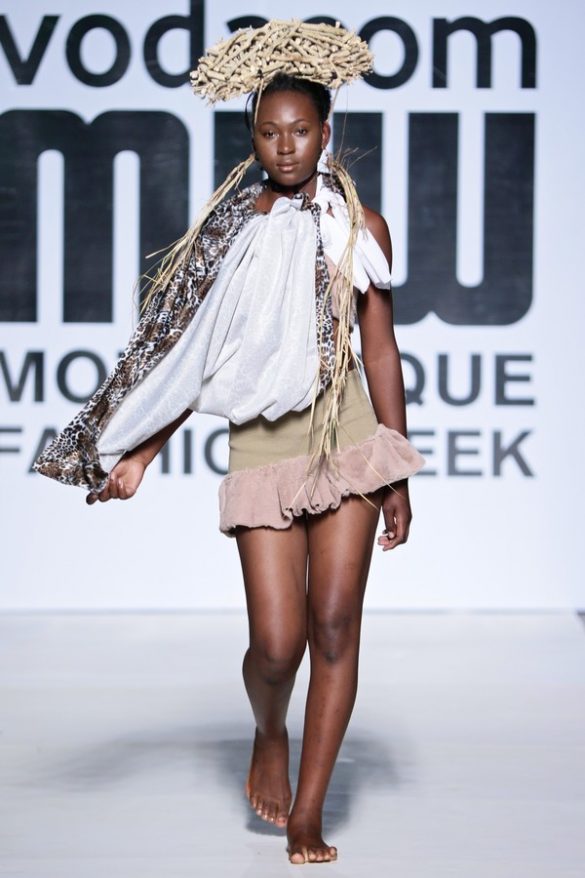 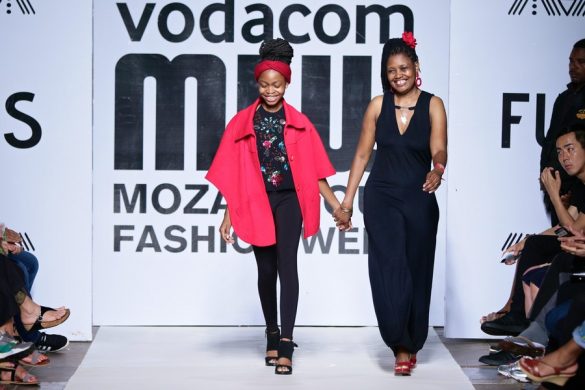 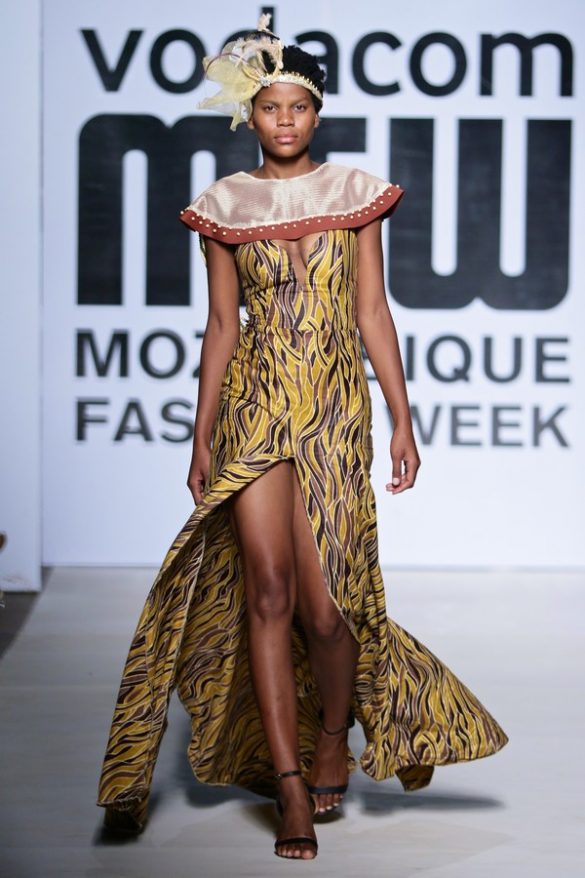 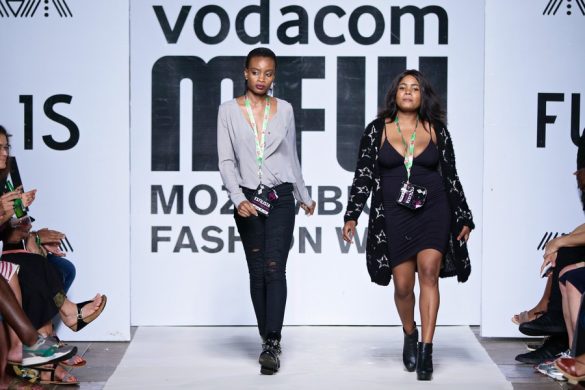 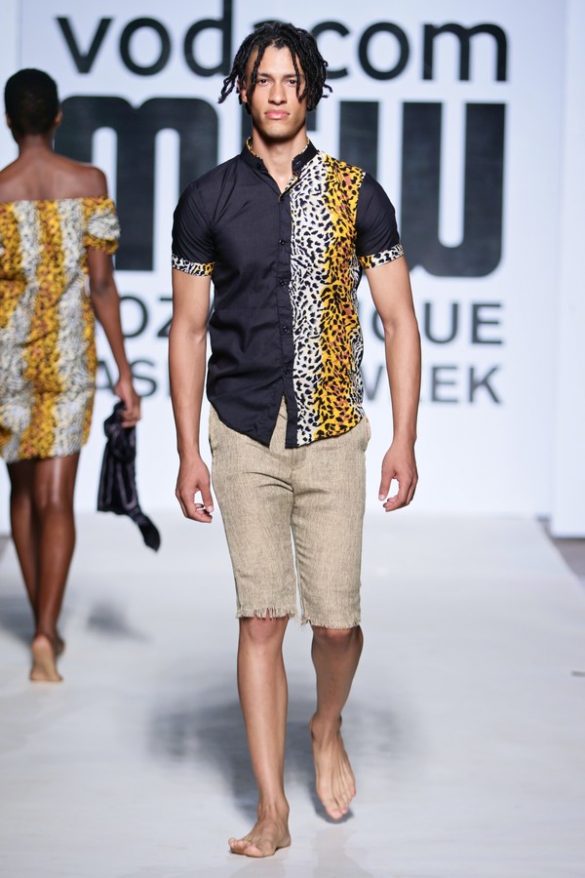 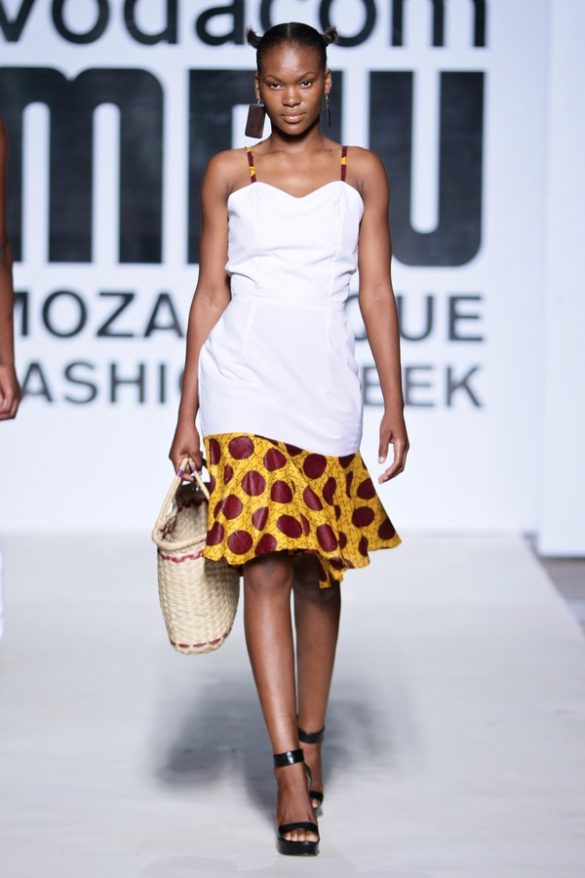 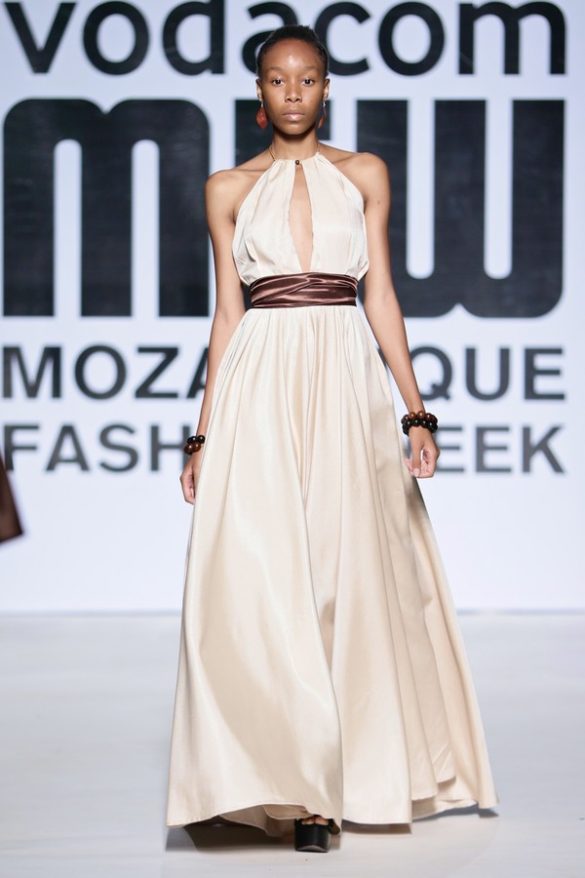 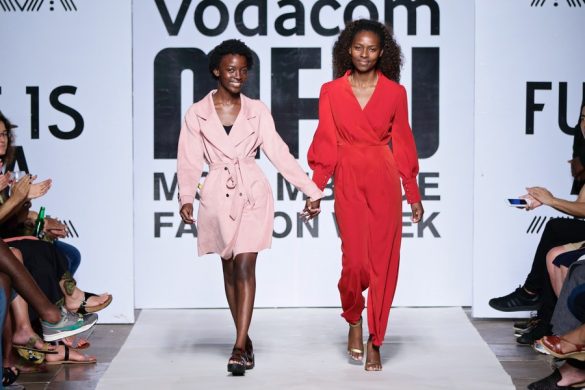 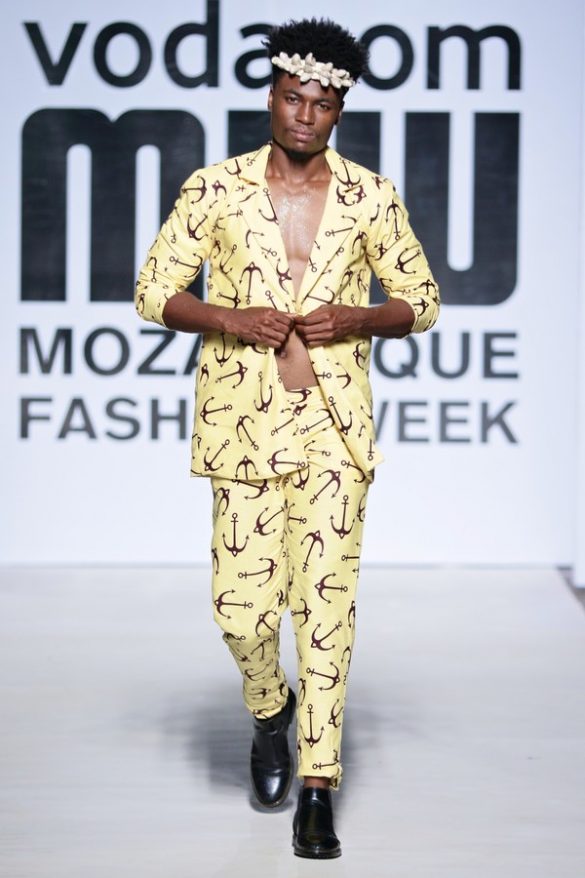 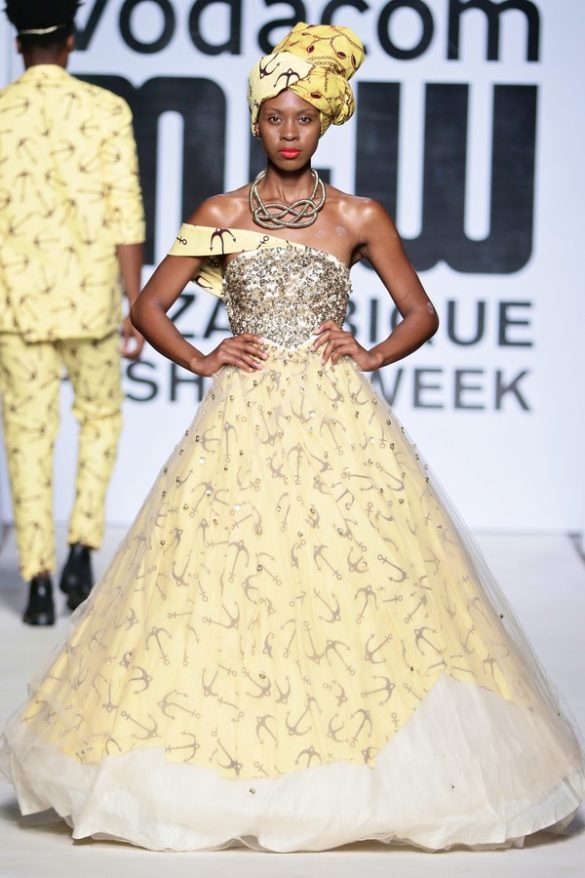