Venera Tabakin
She is elegant. She is feminine.
She embraces herself. She inspires.
She drives. She is.
She Can.
Yes, she Cannes.

Ms Venera Tabakin is London based Celebrity Fashion designer whose collection comprises of sophisticated red carpet designs emphasising her “feminine and spectacular ” motto. Venera attended every year the Cannes Film Festival to showcase her latest collection at red carpet events. Numerous actresses’ such as Lea Mornar, Viktoria Mezentseva .
Celebrity international modes like Amanda Ford is from Brazil from Film Awards TV. Angelina Kali from London, Fiakka Adriana modelled her exquisite work in Cannes this May.
A total of 10 of her dresses were seen on red carpets and at prestigious fashion events in May in during the Cannes film festival 2019.
Other fashion works from this design house have been showcased in Paris, London in major charity, and entertainment events throughout 2018-2019. They only seem to be gaining momentum in popularity. Venera’s dresses was in Fashion movie project in Cannes this May and will present for Paris Fashion week 2019 in September.
To Tabakin’s credit, her custom-made gowns have been seen on pageant royalty, awards ceremonies in the UK, and at the Latin Grammy’s, Berlin Film Festival, Cannes Film Festival, Venus award, BAFTA, The Laurence Olivier Awards.
The designer’s custom wearable works of art help actresses and models stand out from other celebrities who attended the prestigious evening premiers due to their beautiful striking designs. 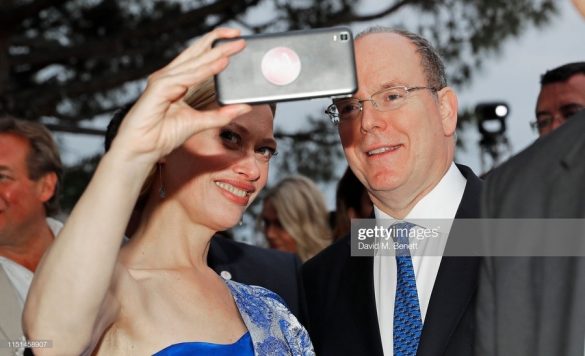 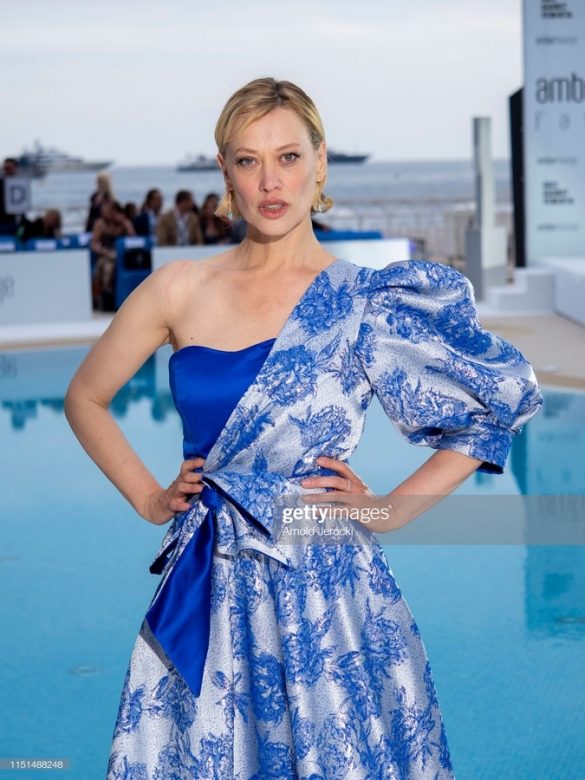 Amanda Ford is a international model from Brazil and Personality of Latin America from Film Awards TV at Red Carpet of Movie “It Must Be Heaven,” Elia Suleiman at Cannes Film Festival 2019 in France wearing collection by London based Designer Venera Tabakin 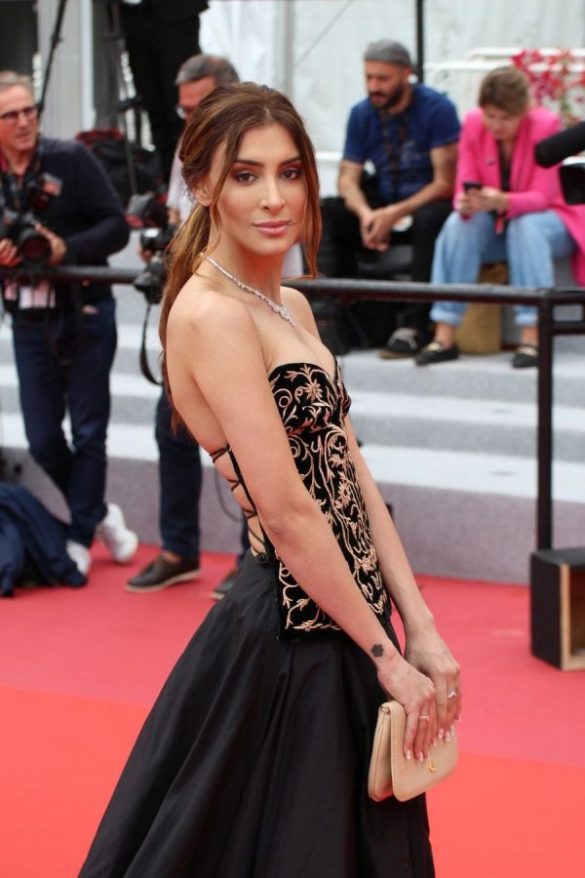 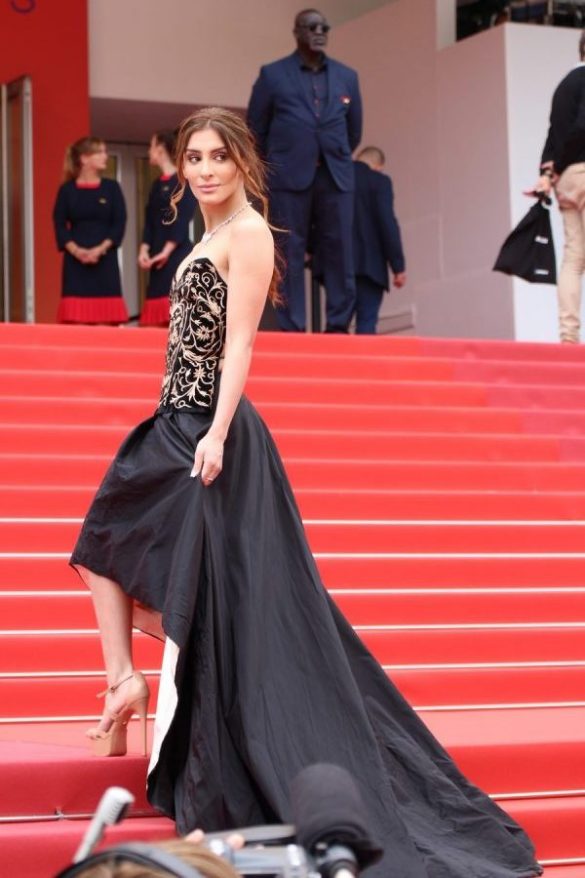 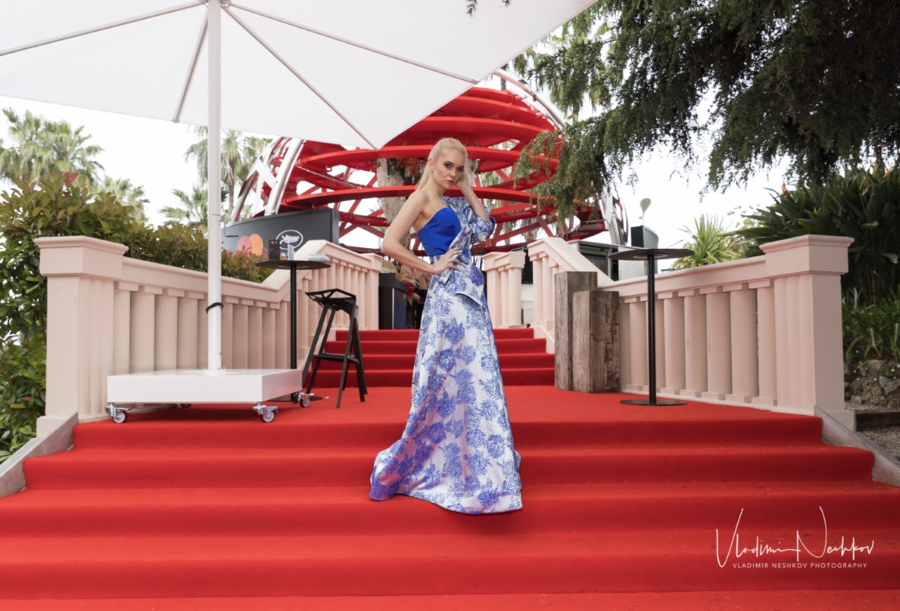 RALPH & RUSSO IN TRIBUTE TO THE AUSTRALIAN BUSHFIRE...