The third edition of “International Couture” Fashion Show organized by the Italian Lebanese Cultural Institute (ICIL) which pays specific attention to fashion & art, presented,  under the Patronage of the Embassy of Lebanon in Italy, the concepts of designers who crossed the Mediterranean to show their creations in ALTAROMA official calendar at Pratibus district, on July 5th, 2019.

Opening the “International Couture” Fashion Show was the “Sevan” collection presented by Lebanese designer Missak Farassian. Sevan is a collection that exhibits couture through embroideries and tells the beauty of lake Sevan, a large Lake in eastern Armenia. Missaki Couture was followed by the splendour and the magnificence of Jewels through “The Beauty Within” presented by BaroQco. “The Beauty Within” has been shown on the International Couture catwalk along with Natasha Pavluchenko “Neo-Couture” evening gowns. Italy time with Emmealcubo, on catwalk dresses with rigorous and architectural lines contrasting with organic shapes which reveals the designer’s personality, Valentina Santilli. An essential elegance collection called “Archiabito shown on catwalk along with an architectural connotation twisted by the special Evolution Patty B bag created by Patrizia Mattoni. Crossing Asia, Indian designer Sweta Agrawal with her brand “A Humming Way” that means a fashion route waiting to be explored. “Nymph of the Woods” is the collection presented by the brand on the Altaroma catwalk, an earthy collection with colours as soothing as the fragrance of the first rains, woody, musky and raw mosses spread around as if fresh out of the Greek forest. Back to Italy and this time from the heart of Sicily, A’biddikkia is a young and dynamic company that is on the market with the creation and the distribution of clothes and accessories. A’biddikkia is a Sicilian adjective which means the nice, the pretty one. For these reasons Giovanna Mandarano, a talented designer, pays tribute to her Sicily and to the Aeolian Islands in particular, where her brand was born presenting on the Altaroma catwalk the collection “My Panarea”. Closing the International Couture Fashion Show, the “Pearl of the Far East” collection presented by Patrick Pham promptly from Paris to Altaroma catwalk. Twenty-one Haute Couture dresses from handmade textile materials of Vietnam’s most famous weaving villages, along with handmade accessories made by artisans from Hue – the Imperial city of the Nguyen Dynasty of Vietnam.

The Cultural Institute would like to thank everyone for the kind collaboration, especially the Face Place Academy staff by Pablo art director Gil Cagné for taking care of models Make-up and Vitalities for hairstyles. ALESSI & ALESSI, Roman craftsmen of shoes and the Luxury Shoes intitled Orooro by Oronzo De Matteis. 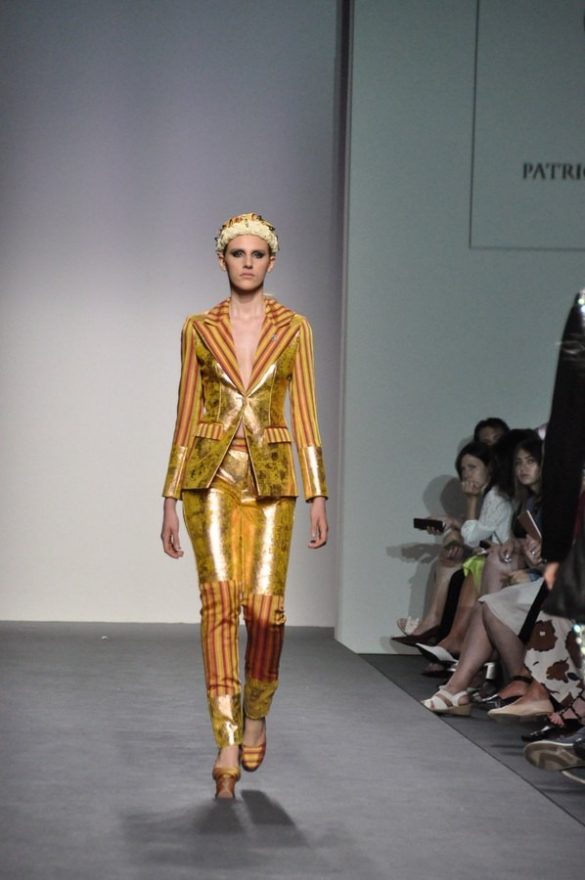 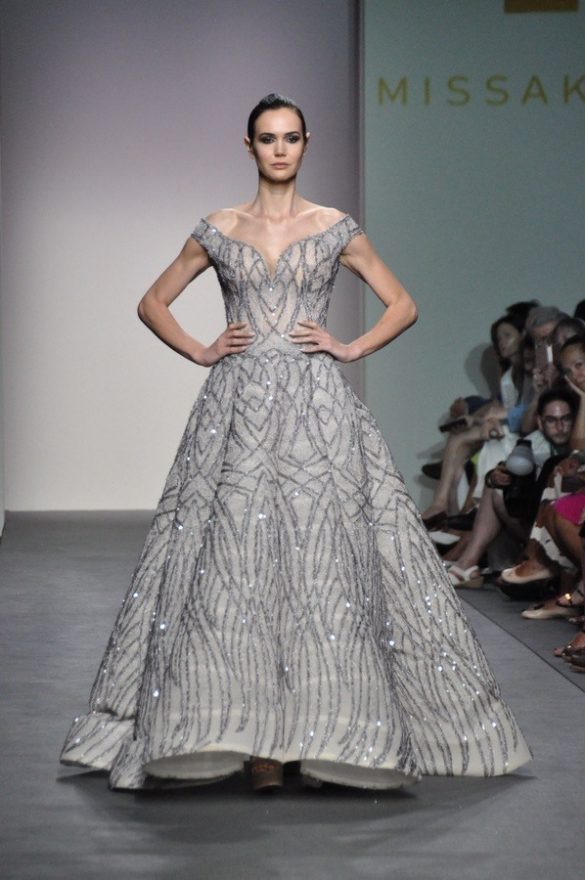 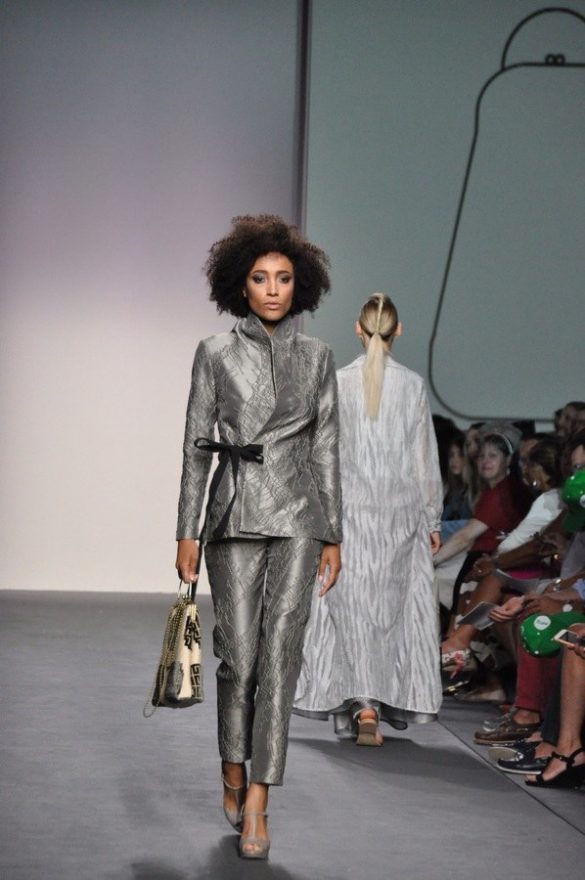 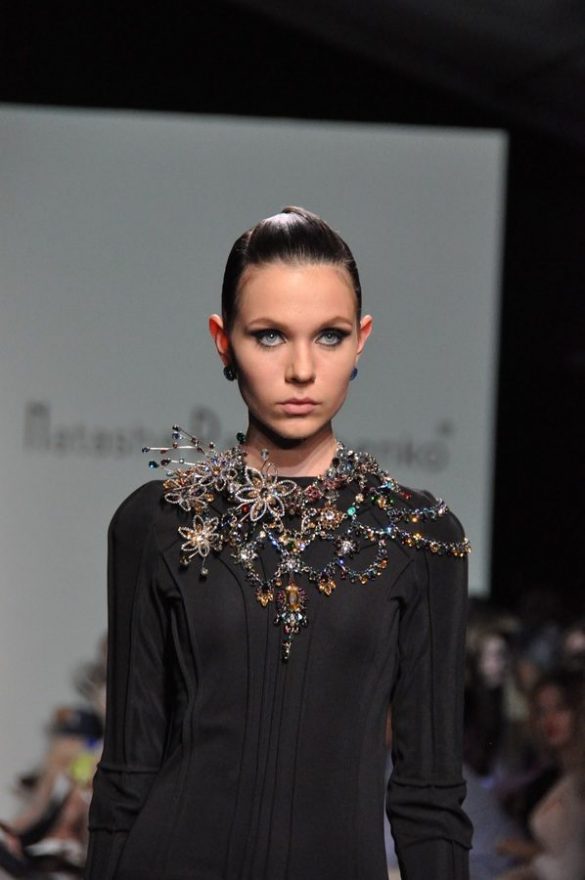 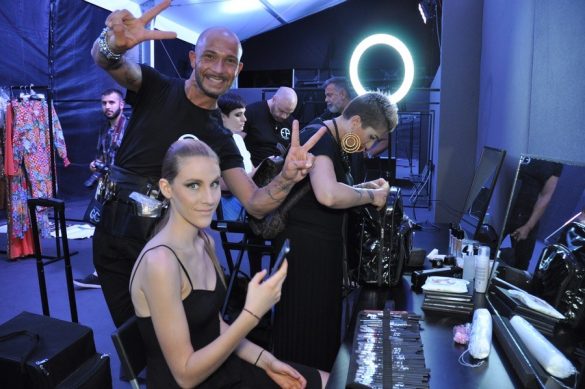 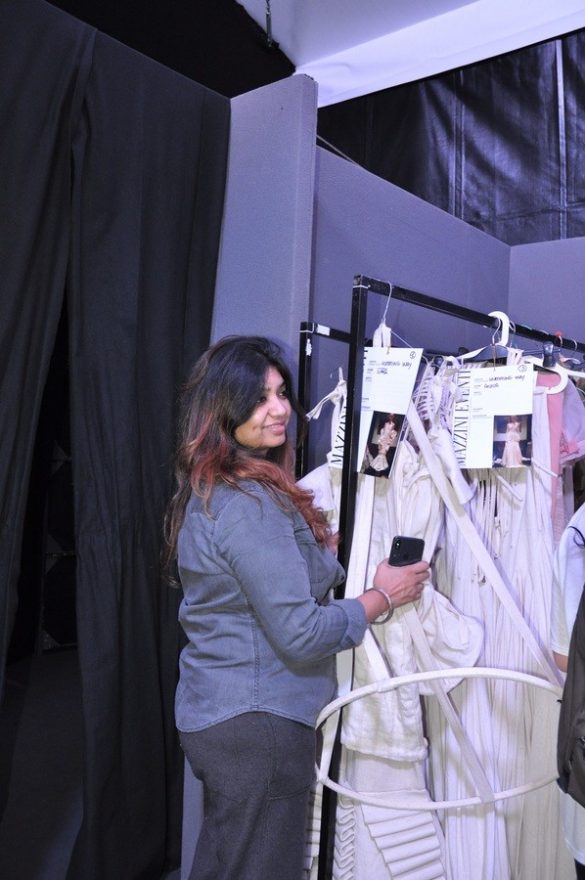 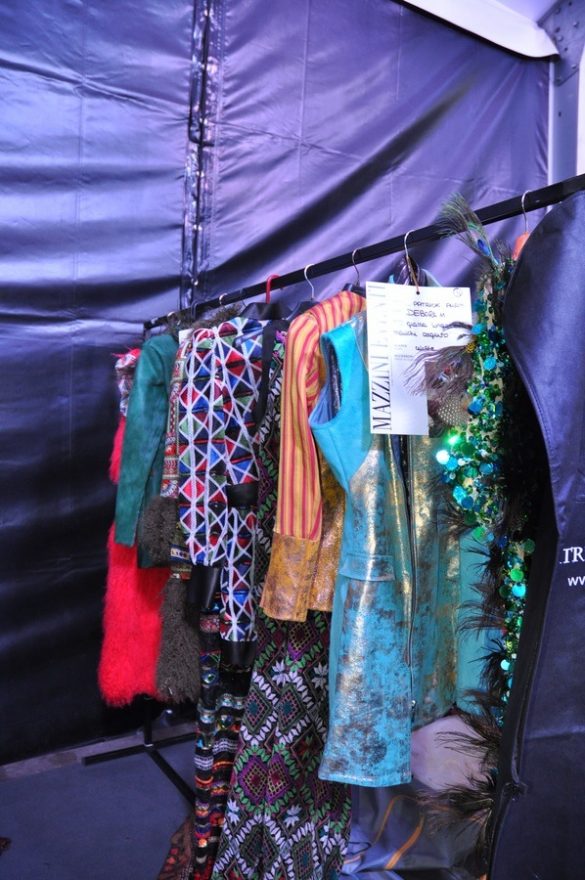 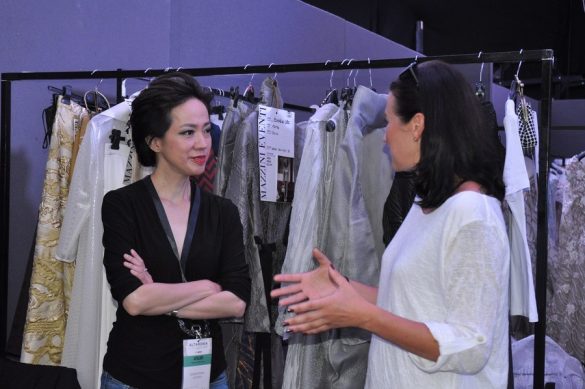 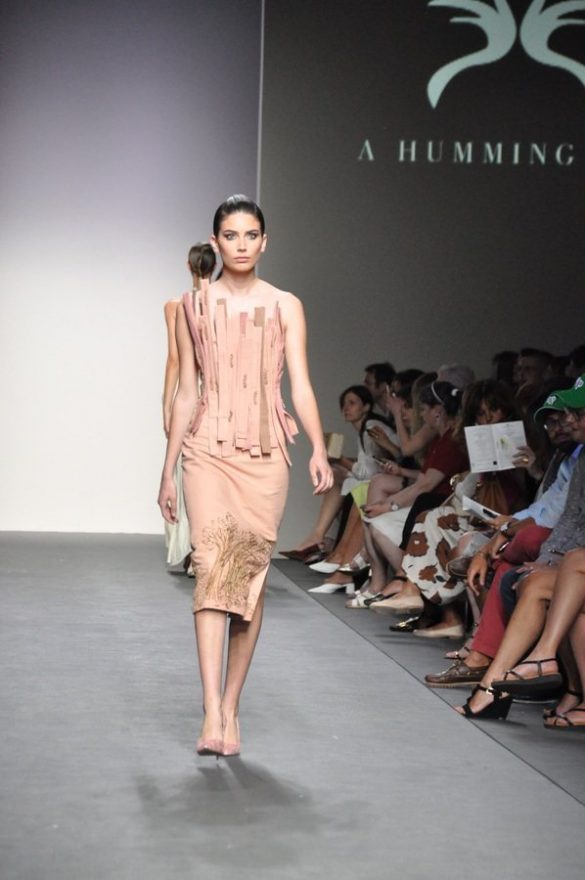 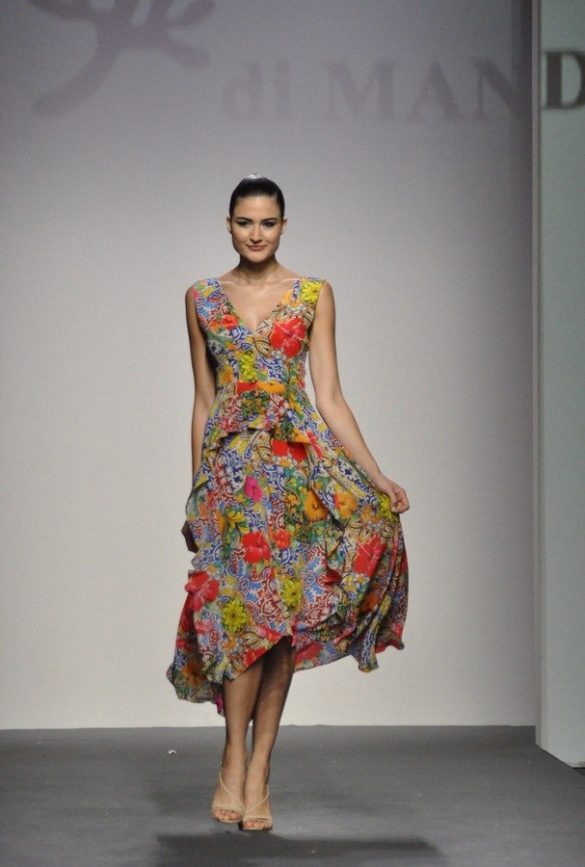 Eles Italia: a hymn to elegance on the Nikki Beach catwalk