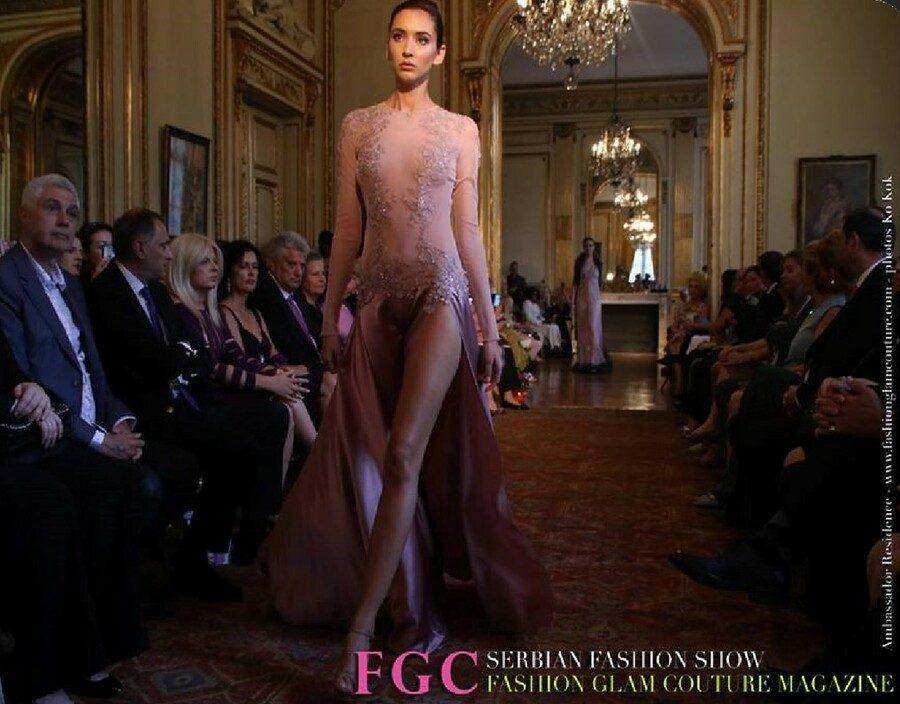 The National Army Circle has its origins in a presidential decree of February 5, 1887 and in a law of April 16, 1924 authorizing its establishment on the right of the barracks of the nursery.
It was built, from 1925 to 1927, on land freed by the destruction of part of the barracks of the Nursery, including its facade. The President of the Republic Gaston Doumergue inaugurated it in 1928.
The National Circle of the Army of Land and Sea, which until then was avenue of the Opera, settled thus place Saint-Augustin.
The building of neoclassical inspiration is the work of Charles Henri-Camille Lemaresquier, chief architect of the national palaces, born in Sète on October 16, 1870 and died in Paris on January 6, 1972 (he is buried in the marine cemetery of Sète ). 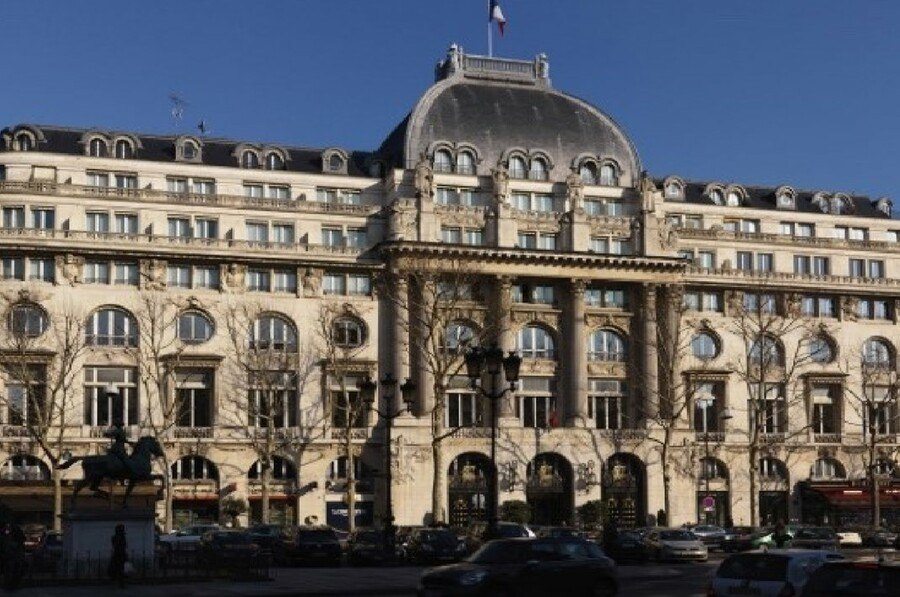 Private Exceptional Place for Couture Fashion Show During Paris Fashion Week! Parade for 150 people by name invitation and presentation of the identity card 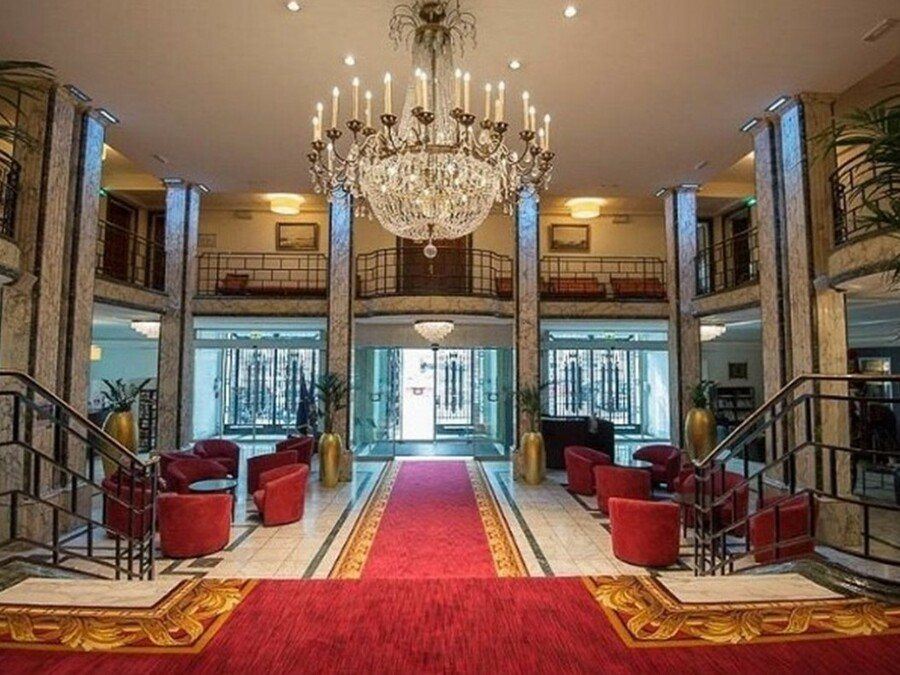 a magical place for a private and confidential event


Invitations only 100-150 VIP, Parisian personalities,
actors and actresses, businessmen and CEOs of companies such as: TOTAL France, APRR, Autogrill, embassies, men and women in politics.

The artistic director “FGC”, coordinator of France Marie Myriam Larriere, is responsible for the visual aspect and artistic direction of the fashion show. 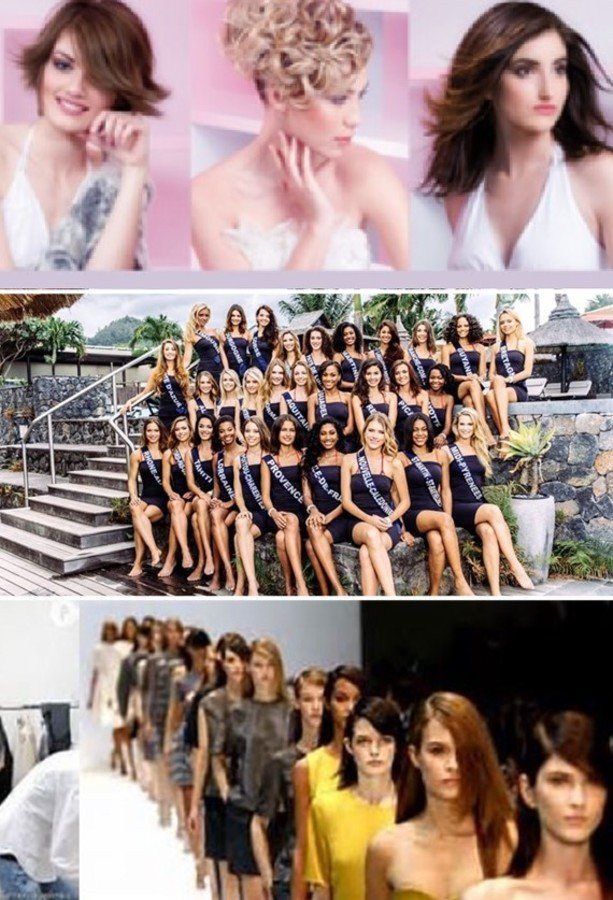 With a press Internationale during Fashion Week from Paris 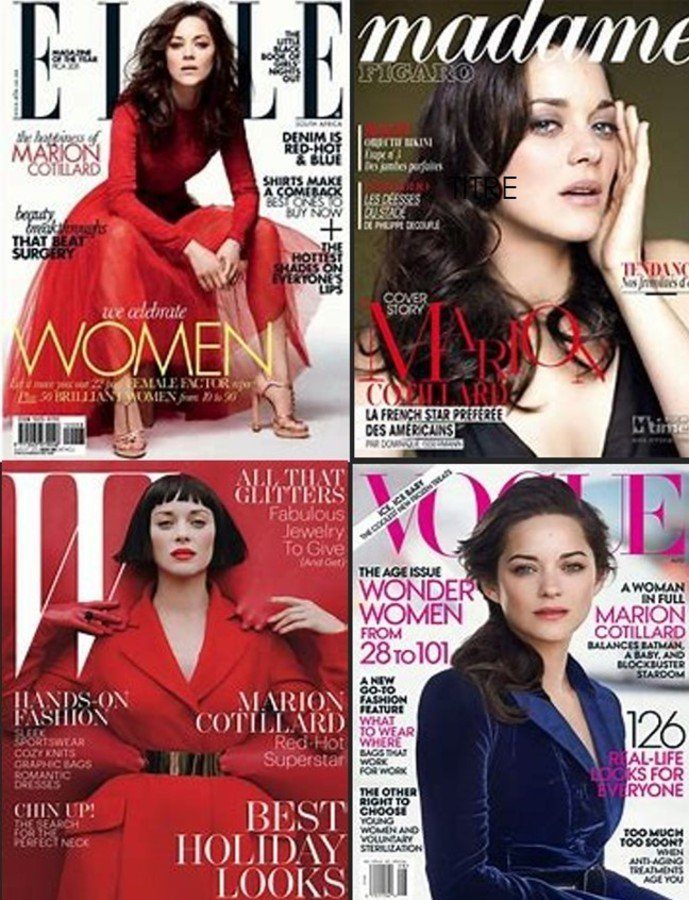 FASHION GLAM COUTURE by definition is a fashion industry event, for about a day, several consecutive days and that takes place 30 times a year to allow stylists, designers, brands and fashion houses to present their latest collections of ready-to-wear, couture, timeless creations and stylists of fashion design. Specializing in events organization, brand creation and communication, France Marie Myriam Larriere and his team provide a complete service.

Shaping a Dream Join us in the Ferragamo...