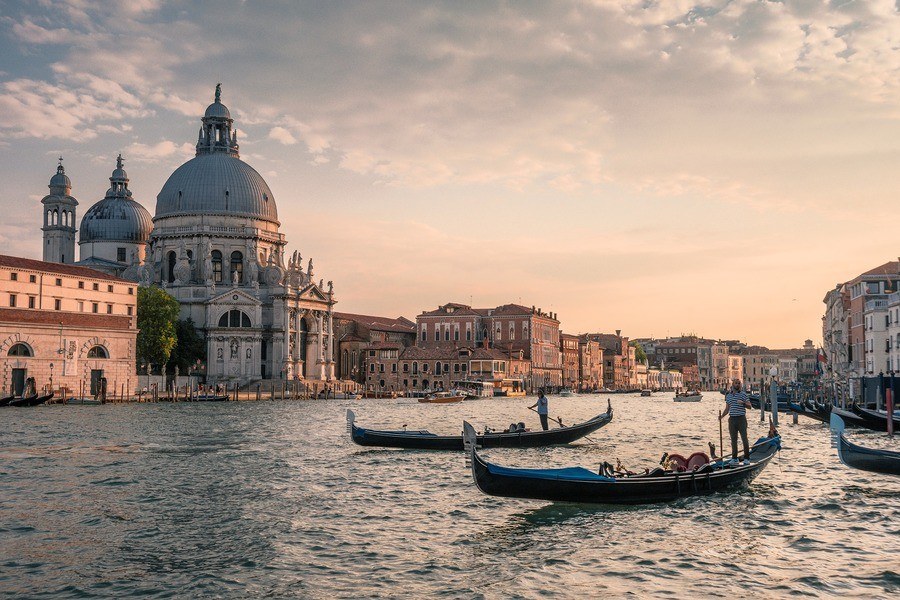 Clothing.
Point of connection and individuality, clothing brings together as much as it makes unique. Fashion is the art of movement. It is graphic, architectural and incredibly theatrical.
What we are saying tells the world what we are or what we aspire to be. Communication mute and highly visual, the garment dresses the body and you cut the breath. With LEDEA, we want to be part of this enchantment.
Our adventure began a year ago. We are still in our infancy but already, we have the impression of having accomplished so much.
The idea is part of an observation: In Brussels, thin girls find more easily outfits to their size and their tastes. At the slightest excess of form, finding a pleasant dress is a real challenge. Too many women must be content with what they find, not what they like. But beauty and elegance stop at size 36
And if fashion is not totally inclusive can it really fulfill its emancipatory, claiming and liberating function?
We wanted to bring our little stone to the edi ce of self-acceptance and allow all women and all curves to find the dress of their dreams, their brunch or their first date. And so was born LEDEA.
The name came to us simply. It is about the assembly of our first names and our identity. A mix of three different and complementary personalities with a common goal: Sublimate all women.
We want to clothe the woman who is assuming, no matter her morphology, and bring those who still doubt to spread their wings and to embrace their beauty. We want to be the companions of the working girls, the women in their time and their shoes.
Those who seek the world to offer it, those who do not wait for opportunities but create them. These mature women, aware of their strengths and what they have to offer the world. 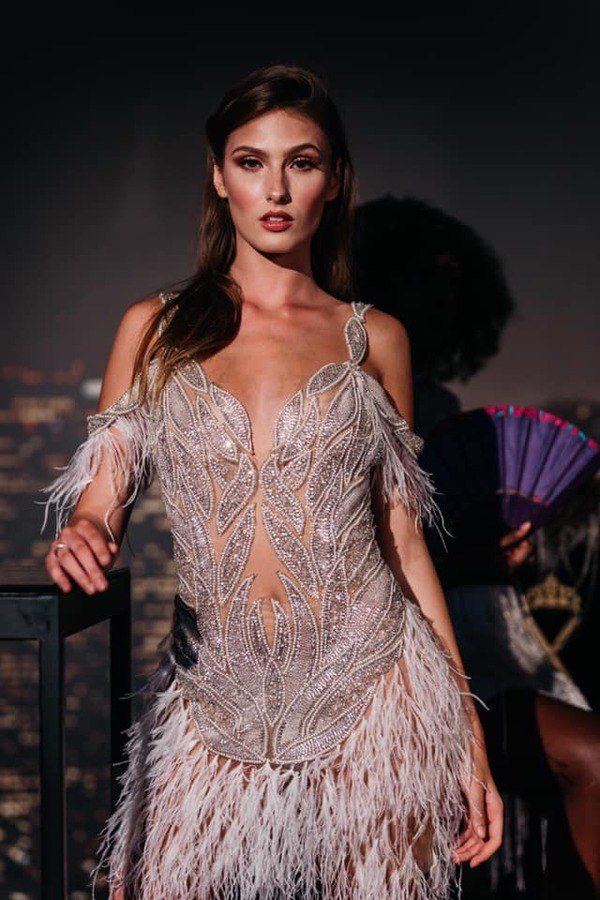 The combination of different styles is more and more common in Alex Robe’s proposals, a mark centered on the feast and the ceremony, totally customized and on measure. It perfectly shows the great artistic sense of the key models, the renovation of classical materials and at the same time the union of classical creations with the most futuristic.
With its personal collection, its neat creations, its artisanal details and its temporal drawings, the fabrics that allow to create and exploit the possibility of the garment.
The proposal of Alex Robe arrives with a small collection full of tulle and organic volumes, Nippon-inspired and floral, which is the return to her most festive line. As for her ready-to-wear collection, she Inspires in convenience and versatile lines. This small collection will go on sale in showrooms in the city. 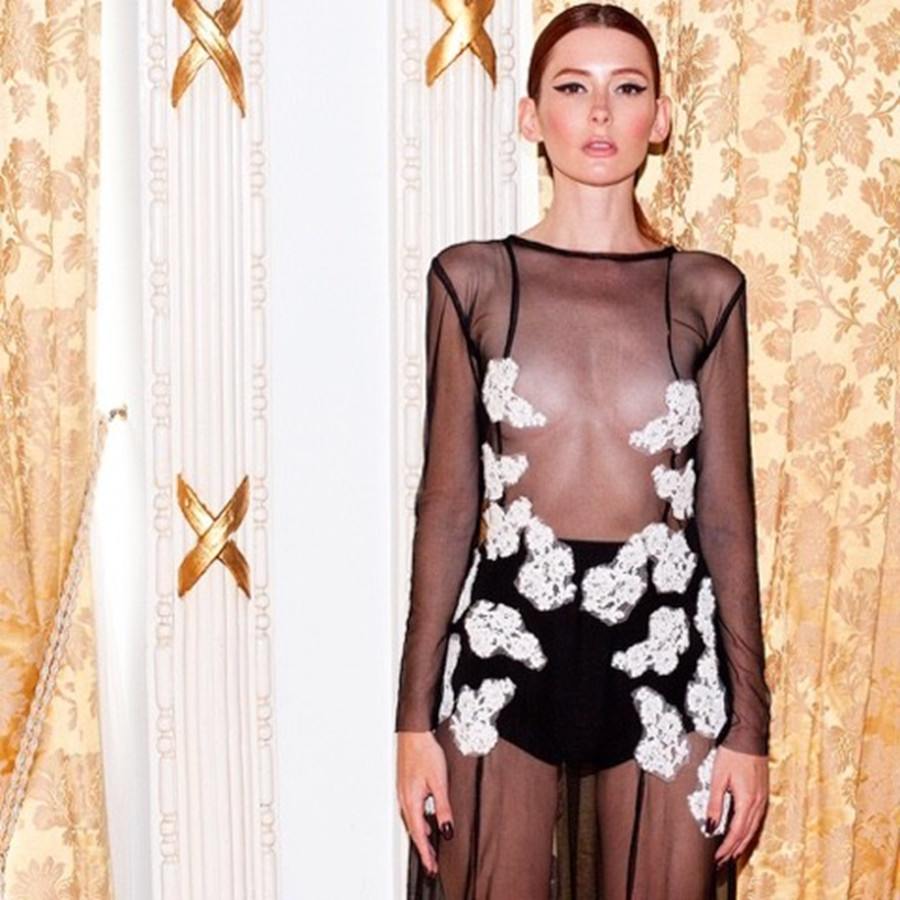 Grace Moon International Fashion Designer
Grace Moon has close to 30 years of experience in the fashion industry, having worked in many different facets including designer, accessory design, merchandiser/buyer, and more.
Grace Moon was invited to and successfully shown at New York and London Fashion Week, Cannes Film Festival, and has been invited to show at Venice Film Festival, Milan Fashion Week and Paris Fashion Week in 2019. In New York, Grace showcased her Korean heritage and culture by showing pieces with Hanbok influences, which were met with critical acclaim.
Grace Moon was invited to participate in the 2018 Asia Model Festival where models, celebrities, and designers from 27 different Asian countries were celebrated and awarded. She was invited to show at the Asia “Mi” Festival featuring top Asian designers, artist fashion, and beauty performances and with many China Fashion Week affiliates present. Furthermore, Grace Moon has been invited to show at Gyeongido Textile Show in 2018, as the first ever guest foreign designer. Grace Moon is one of the first Korean designers to be completely supported by Korean textile companies, Sintex and Gyeongido Textile Company, and she makes it a point to promote the use of Korean textiles in her designs and at global fashion shows.
Grace was also a judge at the Face of Asia model contest among 100 models chosen from 27 countries and to be the opening guest at the 2018 Asia Model Awards show featuring Asia’s and Korea’s top models, artists, actors and entertainers. The whole program streamed live on
Chinese streaming Tencent and KBS World. Grace Moon also served as a judge for the 2016 Miss Korea Pageant for its historic, 60th anniversary as well as for the 2017 Miss Korea Pageant. Grace Moon also designed the one-piece dresses and the highlight evening dresses for the main pageant in Korea. She also organized a successful 2017 Miss Korea USA. Grace has also been invited to judge and show at international beauty pageant, 2018 Miss Global, in which contestants from 50 different countries participated.
Grace has made every effort to showcase in design, details, and press coverage her Korean heritage, showing the world all the nuances, beauty, and resourcefulness, that Korean culture can offer. 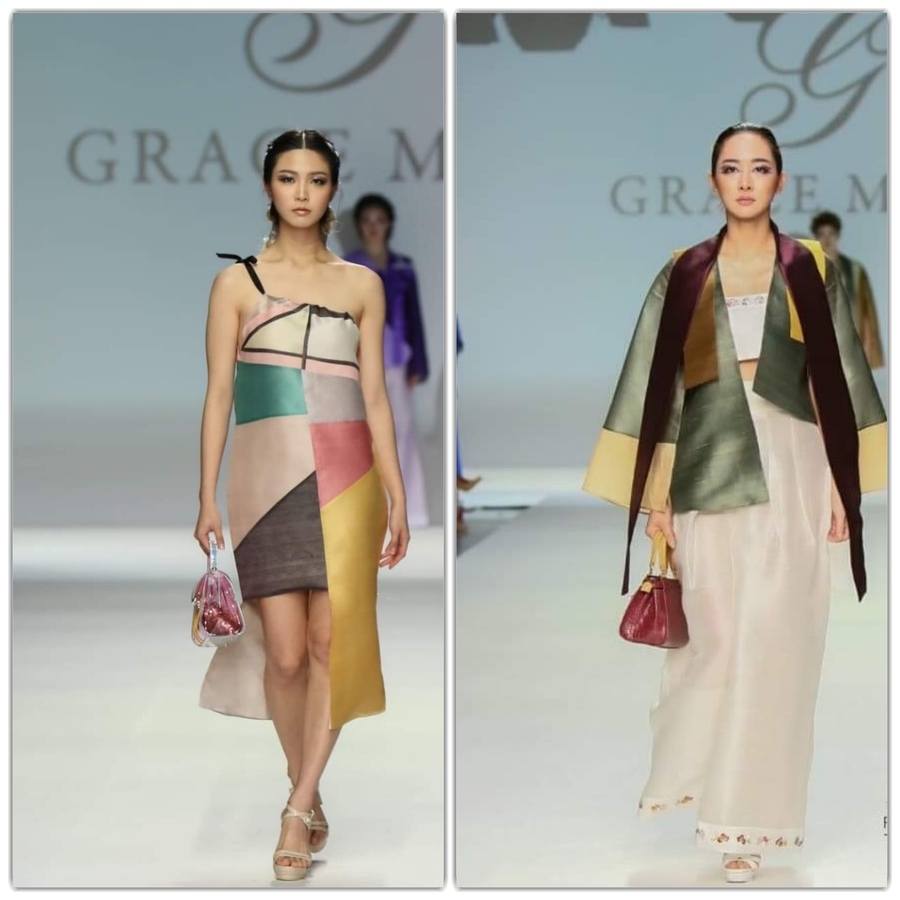 Shaping a Dream Join us in the Ferragamo...