Odessa – the pearl of the the Black Sea – is going to present its fifth edition of „Odessa Classics”. After huge successes of the previous years this International Festival is developing as a high level European Festival with worldstars of classical music as Daniel Hope, Cyprien Katsaris, Mischa Maisky, Zürcher Kammerorchest and many others. Concerts will take place again not only in the concert hall of the Philharmonia Odessa but also in in one of the most wonderful Opera Houses in the world and including an amazing open air concert on the famous Potemkin’s stairs.

And last but not least, Odessa itself is a historical most beautiful city with strong mediterranean charisma and extremly friendly people with open hearts.

Alexey Botvinov, the founder of „Odessa Classics” is the internationally renowned pianist who achieved special fame for his interpretation of Bach’s Goldberg-Variations and as an expert performer of Rachmaninoff’s music.

Danel Hope: “Thrilled to announce a closer artistic relationship with the splendid Odessa Classics Festival from 2019. Alexey Botvinov and his team have done a wonderful job of building up this festival in a beautiful and historic city. And it is both extremely humbling and inspiring to think of many of my musical heroes and their role in Odessa’s musical life: Pyotr Stolyarsky, David Oistrakh, Nathan Milstein, Boris Goldstein, Emil Gilels, Sviatoslav Richter, Zakhar Bron and many more. Looking forward to more music in Odessa!” 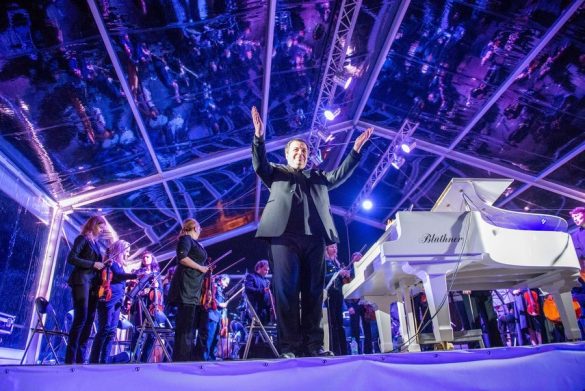 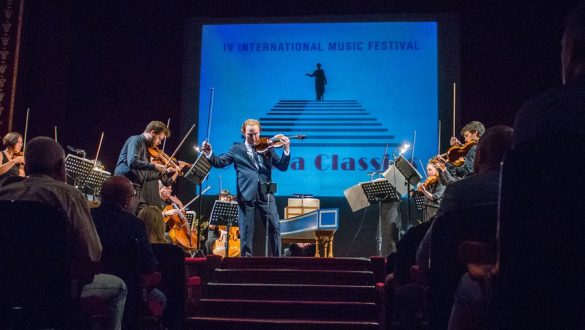 Congratulations for Master Chen Chi-Tsun be the winner

BEAUTY SECRETS FROM THE GROUP A.R.M.I.A