For the much anticipated ‘Maleficent: Mistress of Evil’, British luxury fashion house Ralph & Russo and Disney joined forces to create a one-of-a-kind couture costume for Angelina Jolie, who stars as the formidable Maleficent.

With this partnership, the brand was tasked with conceptualizing and designing a gown that captures the character’s darkness, which using special couture techniques, brings Maleficent to life in a truly wicked way.

To illustrate the creative process behind the collaboration and the key scenes in which the costume features, Ralph & Russo and Disney produced the below short film, bringing together footage from the movie with behind-the-scenes content of the intricate craftsmanship behind the costume.

Developed with a combination of digital rendering, laser cutting and specialist hand painting techniques, the costume was assembled following an array of creative stages to achieve the ultimate dramatic effect. Imagery capturing the making of the piece can be viewed below as well as downloaded from the following link. 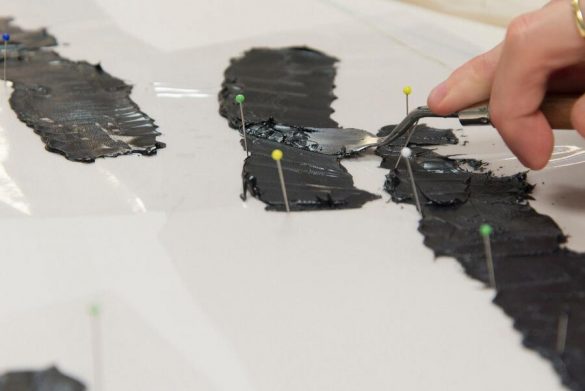 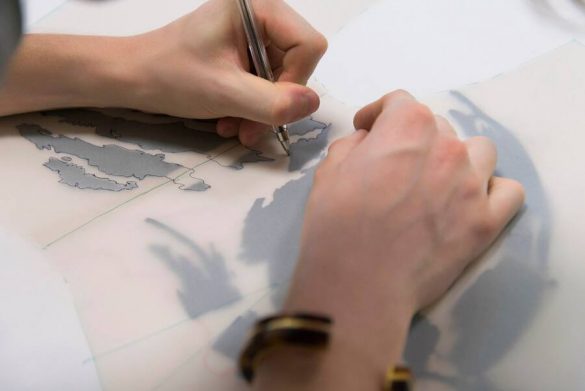 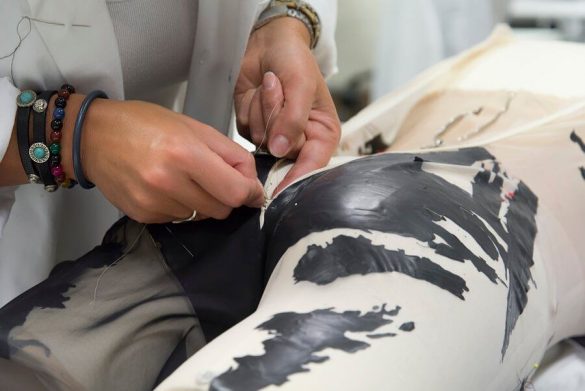 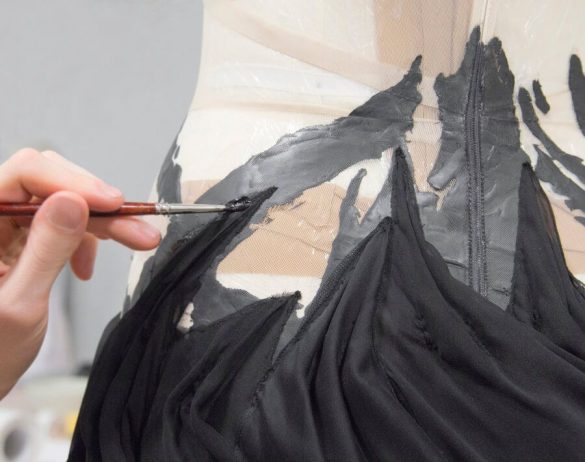 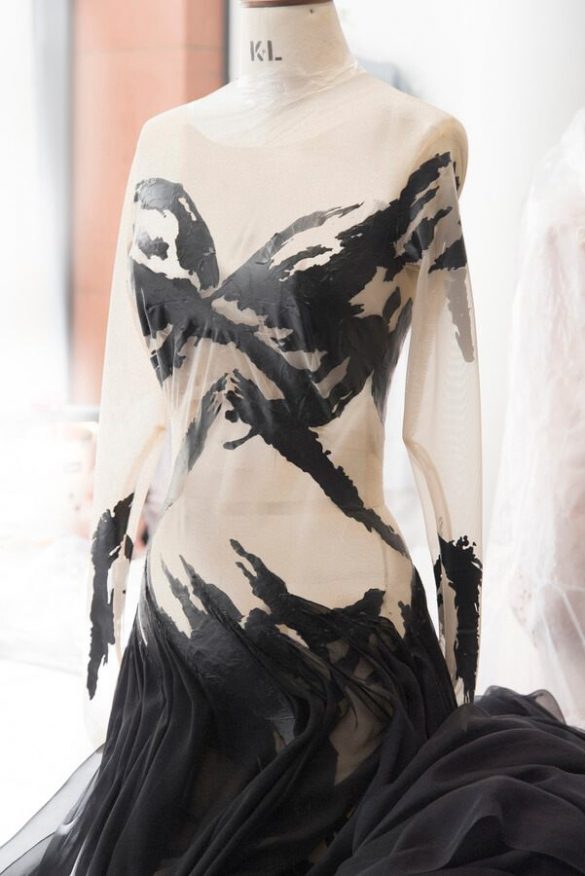 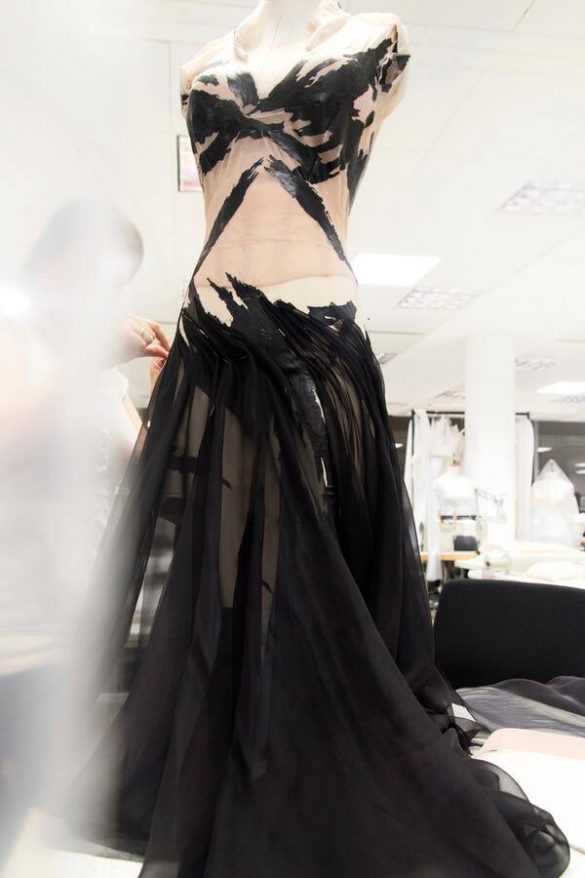 《Away with the wind 》by Bruce Lin