The Monaco World Sports Legends Award (www.worldsportslegendsaward.com) already promises to be an extraordinarily surprising event with the participation of very important people.
The kermesse, conceived and produced by Promo Art Monte-Carlo Production (www.promoart-montecarlo.com), now in its fourth edition, has acquired more and more importance becoming one of the most anticipated events in Monte Carlo and, this year, will take place on December 6th and 7th, 2019 at the prestigious Hotel Fairmont Monte Carlo. Excellent sporting champions who will be awarded with the original creation by Marcos Marin, the talk shows and the incomparable show of the Ambassadress and Master of Ceremonies Lorena Baricalla, the Art to Wear by Fabiana Gabellini, the glamour of a deluxe location, an international renown guest: the tenor Vittorio Grigolo. Enfant prodige, at the age of 13, made his debut at the Opera House in Rome with Luciano Pavarotti. Vittorio Grigolo’s career is a story of talent, passion and dedication.
After years of studies both in Italy and abroad, in 1998 he began to make himself known outside the national borders and, in a short time, Vittorio Grigolo began to perform on the most important stages in the world, under the direction of Riccardo Chailly, Lorin Maazel, Zubin Mehta, Riccardo Muti, Myung-Whun Chung, Daniel Oren, Antonio Pappano, Evelini Pidò and many others. In 2010 he debuts overseas with the role of Rodolfo in La Bohème, which crowns him as the new star of the Metropolitan in New York.
Vittorio Grigolo’s repertoire includes the leading roles in Italian and French opera: La Traviata, Lucrezia Borgia, La Bohème, Rigoletto, Elisir d’amore, Lucia di Lammermoor, Faust, Roméo et Juliette, Manon, Les Contes d’Hoffmann, Werther. In 2011 he participates at the opening of the Special Olympics Ceremony in Athens, performing Nessun Dorma and in a duet with Greek singer Glykeria. The following year he stars in the video “The Bad Boy of Opera” made by Bruce Weber for Vanity Fair Italia.
The new way of presenting himself during concerts, immediately made him an innovator … every romanza he sings, he performs, bringing it alive in a unique way so it is no longer static, as he seeks constant renewal to encourage everyone to discover the beauty of opera… He has received countless international awards around the world, as well as television performances: Vittorio Grigolo, in fact, interpreted the Duke of Mantua in the television film “Rigoletto a Mantova”, broadcast live and produced by Rai, based on an idea by Andrea Andermann and directed by Marco Bellocchio. Equally famous and acclaimed was the live satellite broadcast of La Bohème from the Metropolitan in New York, with direction and set design by Franco Zeffirelli.
In 2015 Vittorio Grigolo shares the stage with Brian May on the gala evening “The show is about to begin” at the Arena in Verona. The following year he performs with Sting, Bruce Springsteen and James Taylor at the Carnegie Hall at the biennial Revlon Concert for the Rainforest Fund, organized by Sting and Trudie Styler. This great and versatile artist will participate in the Monaco WSLA Gala that will be held on December 7th, to fascinate and engage with his brilliant voice the guests at this unmissable event! 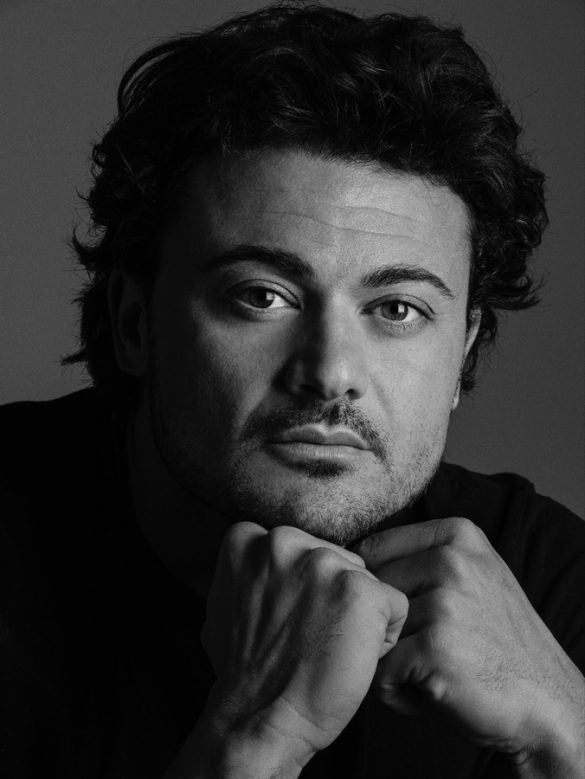 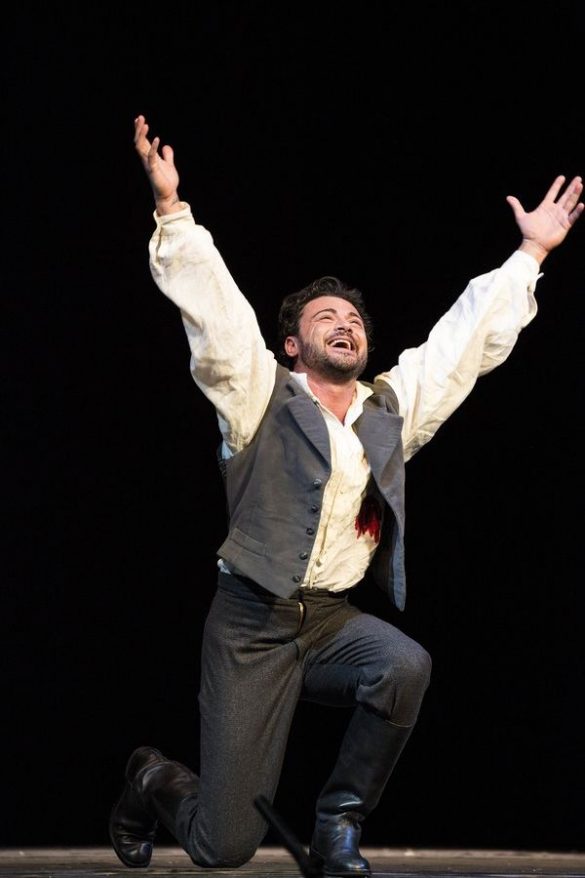 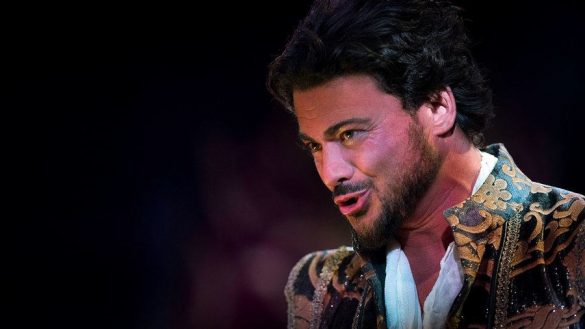